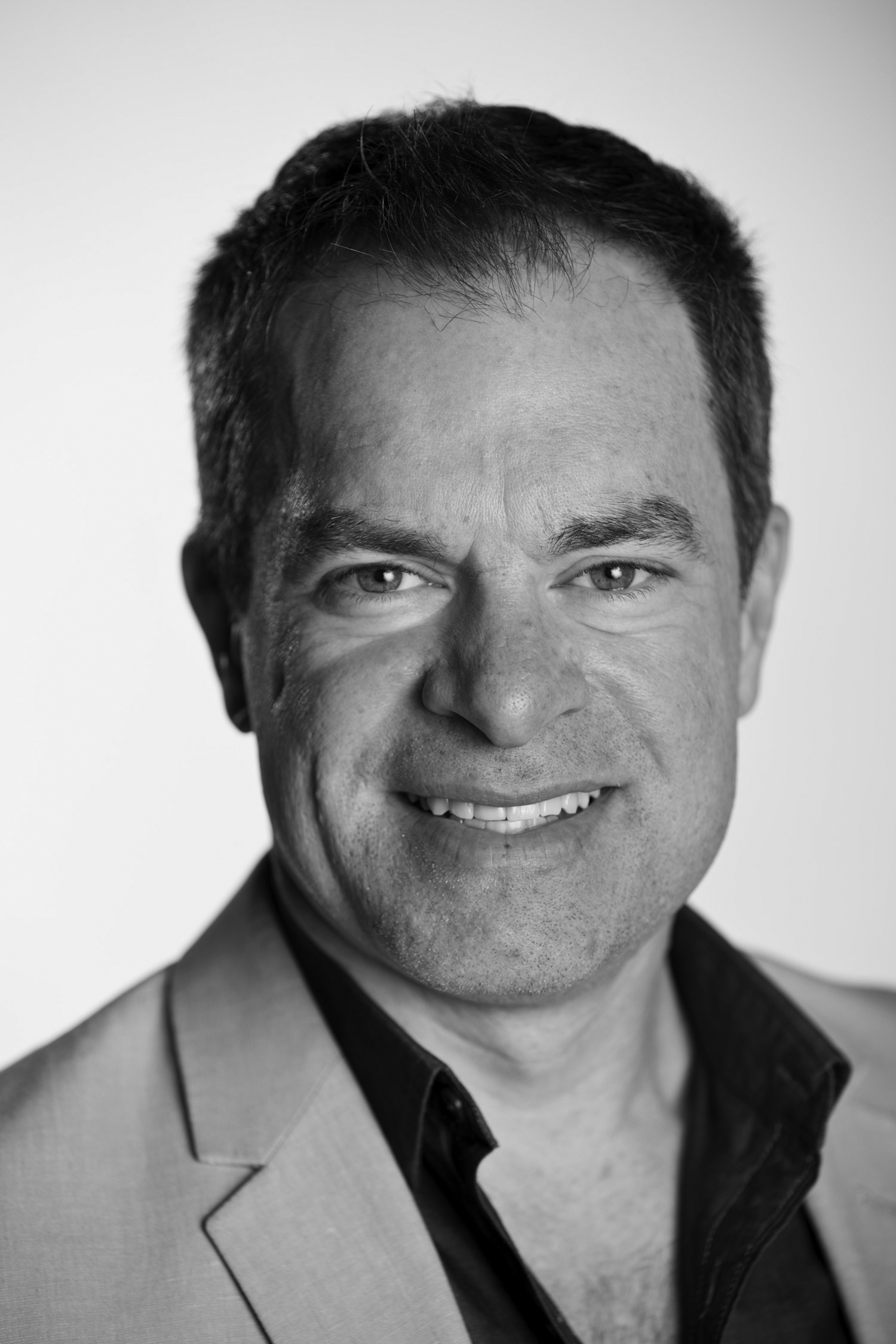 Dr. Tharp has a Bachelor’s of Music in Music Production and Engineering from the Berklee College of Music, a Masters of Commercial Music from California State University, Los Angeles, and a Doctorate in Education Leadership and Administration from California State University, Sacramento, graduating summa cum laude from each.  He has been involved in the commercial music production and performance industry since the 1990s as a writer, composer, arranger, engineer, producer, and artist.  He has released four albums under the monikers Entropy and Captain WAM.  He’s worked with Bruce Swedien, Stephen Webber, Chris Guardino, and Carl Beatty as a writer, editor, arranger, producer and engineer.  His credits include sound design for the Cleveland Playhouse, the Vital Vinyl series, the Polar Express book on tape, and Tracking by Kimotion.

As a doctoral researcher, Dr. Tharp examined the influence of institutional culture on accreditation in the California community colleges.  He found significant differences in practices between colleges that has regularly been reaffirmed without sanction and those that have not. These differences were in the areas of division of labor, motivation, and integration of accreditation within institutional practices.  His work was referenced in the San Francisco City College case and featured in Edsource and other publications.  He has presented throughout California on his research, including for the Accrediting Commission for Community and Junior Colleges, Academic Senate of the California Community Colleges, and the California Community Colleges Chief Instructional Officers.

Dr. Tharp currently leads the Boom Sexy African drumming troupe which performs at events and festivals on the west coast, including the Oregon Country Fair, Hypergalactification, Pagan Bunny Burn, Monsters and Mermaids, Dragon Ball, and Fire on the River.  He also performs as a singer and guitarist at numerous venues.

Dr. Tharp is honored to be a member of the music department faculty and to be working with the Mt. SAC students.  He is currently working to launch the first audio and music technology degree programs at the colleges.