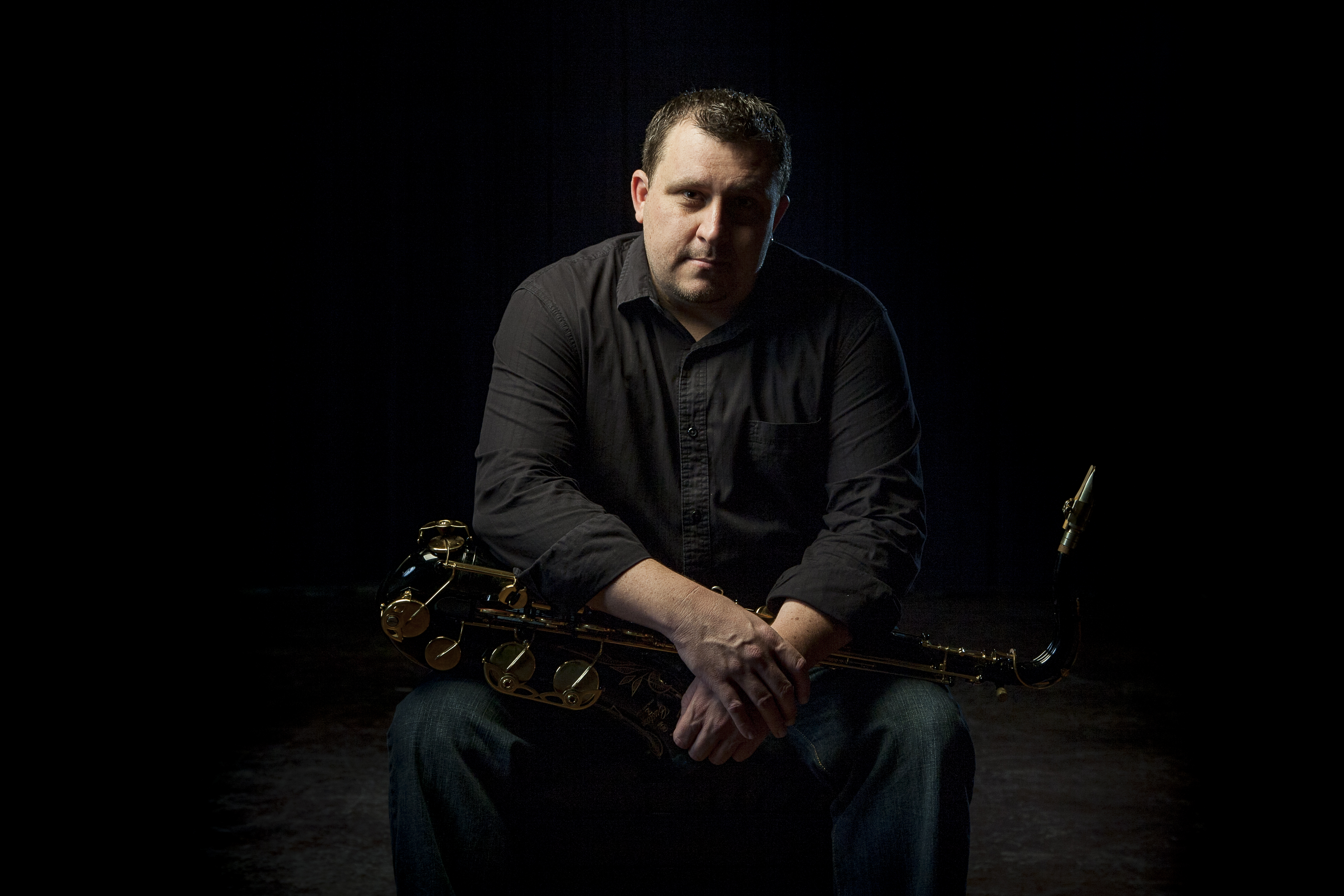 While at Berklee, Jeff had the distinct pleasure of being a member of the Berklee Concert Jazz Orchestra under the direction of Herb Pomeroy. This group shared the stage with such greats as Gary Burton, John Abercrombie, Joe Zawinul, Toshiko Akiyoshi and many more.