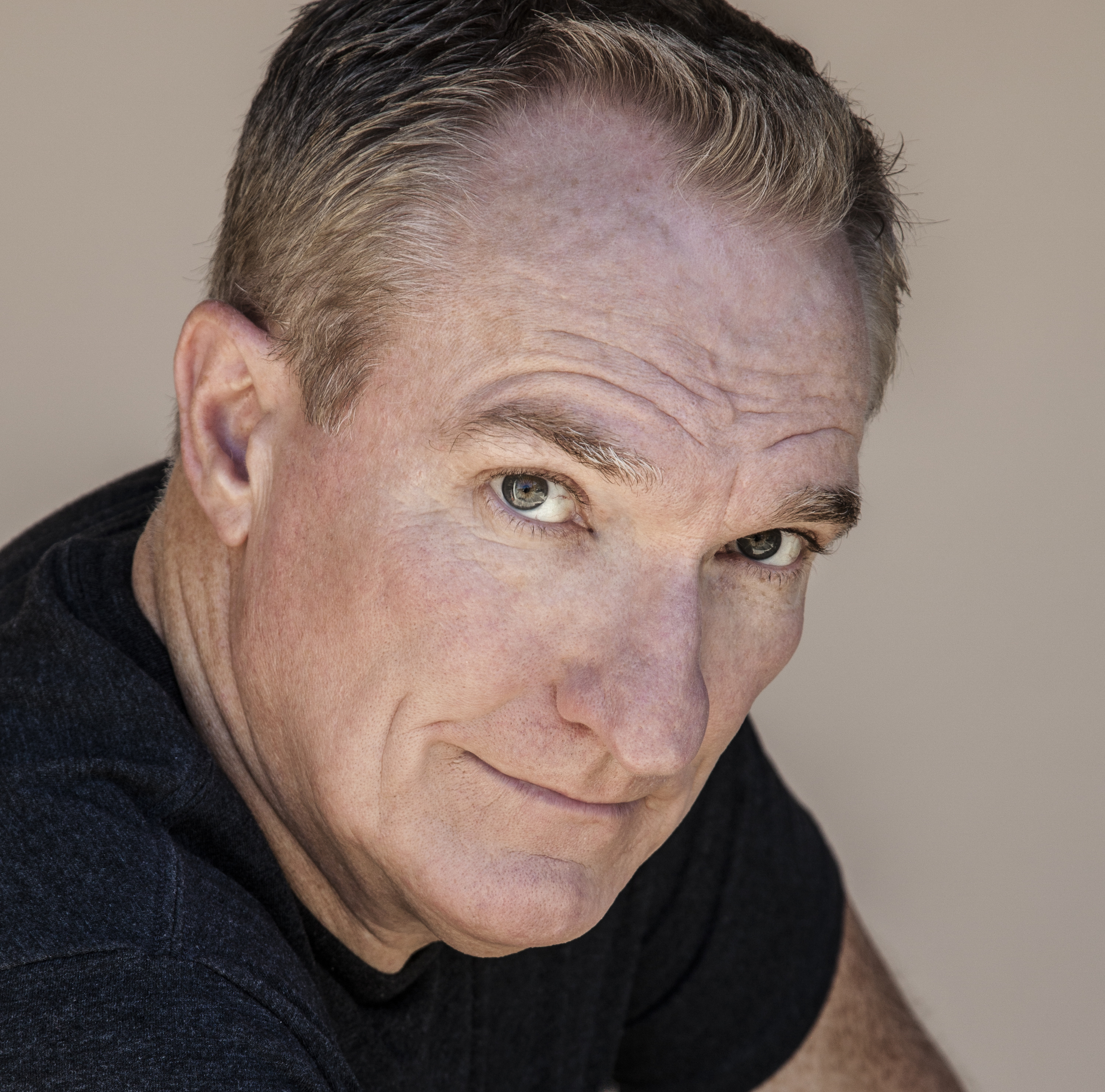 Dennis Cockrum received his M.A. in Dramatic Arts from Eastern Michigan University where he also served as a guest lecturer/director. Besides teaching at Mt. San Antonio, Dennis conducts acting workshops for children with communication disorders at Shoreline Speech Center in Hermosa Beach. He has directed regionally from Boston to Los Angeles, and helmed Tartuffe: Born Again! and The Portrait for Mt. Sac. As an actor, he has played regional theaters across the country and was on Broadway in Frost/Nixon by Peter Morgan. Dennis has appeared in over a hundred films and television shows. Films include: Hail Caesar!, Gangster Squad, Soy Nero, Uncle Buck, Code of Silence, The Package, Murder by Numbers, Extreme Movie, Desperate Measures, Paparazzi and The Glimmer Man. On television, he’s had recurring roles on Uncle Buck, Cop Rock, West Wing, American Dreams, It’s All Relative, The King of Queens, Boston Legal, Malcolm in the Middle, Firefly, Animal Kingdom and four seasons as Terry Milkovich on Shameless. Mr. Cockrum is a proud member of SAG/AFTRA, NEA and AEA, as well as the Academy of Television Arts and Sciences.