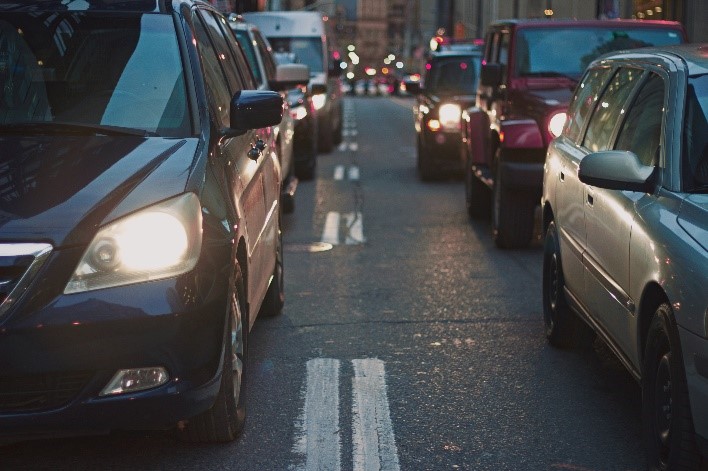 Every year, the California Highway Patrol (CHP) reports approximately 500,000 collisions with 200,000 injuries and 4,000 fatalities. Unsafe speed, improper turning, failure to yield the right of way and obey traffic signals are the most frequent causes. The Department of Transportation (DOT) estimates that two-thirds of traffic fatalities seem to be caused by aggressive driving.

Help prevent aggressive driving (and road rage) by first adjusting your attitude. Forget the idea of “winning” on the road. Driving is not a race; it should not be a contest to see who finishes first. Leave plenty of time for a trip so that if traffic or another delay occurs, you can keep your cool. Think of the highway as a conveyor belt— everyone will get to their destination eventually, so there is no need to speed or act impolite to save a few minutes.

Put yourself in the other driver’s shoes. Have you ever made a mistake on the road, been lost or unsure of your turn-off point? Instead of being angry at another driver making the same mistakes, give them the benefit of the doubt. When you make mistakes, acknowledge them and give the drivers around you a friendly nod or wave. Polite behavior makes driving safer.

Whether on Wall Street, in a casino or on the highway, there will always be bad actors that want to break the rules. Ignore rude and bad drivers on the road. Unless you are a traffic safety officer, it is not your job to enforce the rules, teach others a lesson or punish the bad behavior of others behind the wheel.

If you encounter an angry or aggressive driver on the road, do not engage them. Avoid eye contact and do not make (or return) rude gestures or comments. Give an angry driver a lot of room by putting distance between you. Slow down or exit the roadway if necessary, but do not pull off to the side of the road or try to reason with an angry driver. Get help by using your hands-free cell phone or driving to a public area such as a police station or shopping center.

Keep your cool on the road and live to work and play another day.