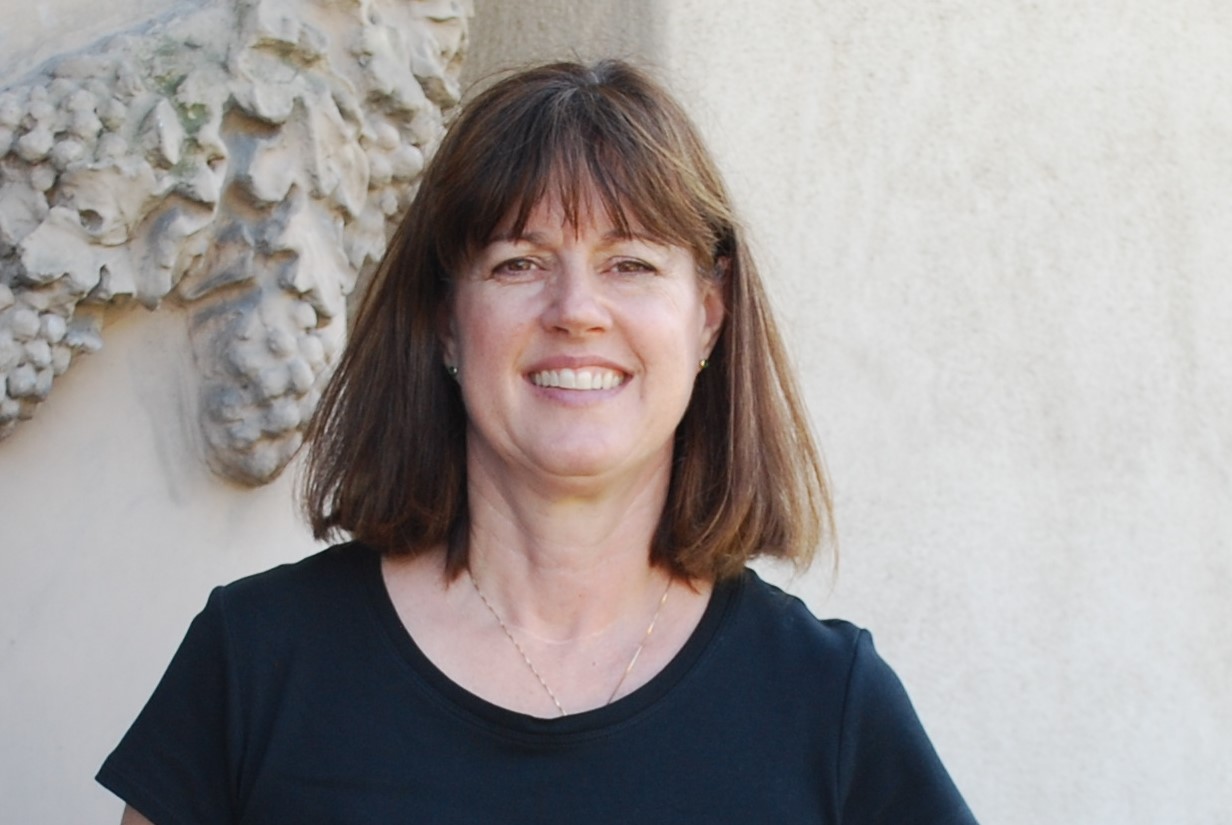 Janet McMullin has been teaching in the Mathematics and Computer Science Department at Mt. SAC since 1990.  Before coming to Mt. SAC, she taught mathematics at Naperville North High School and the College of DuPage, both in Illinois.  Janet earned a Bachelor of Science in Mathematics Education and a Master of Science in Applied Mathematics from Northern Illinois University in Dekalb, Illinois.  After 30 years of teaching, Janet still believes her goal in life is to share with students her love for math and the importance of learning math at all levels.