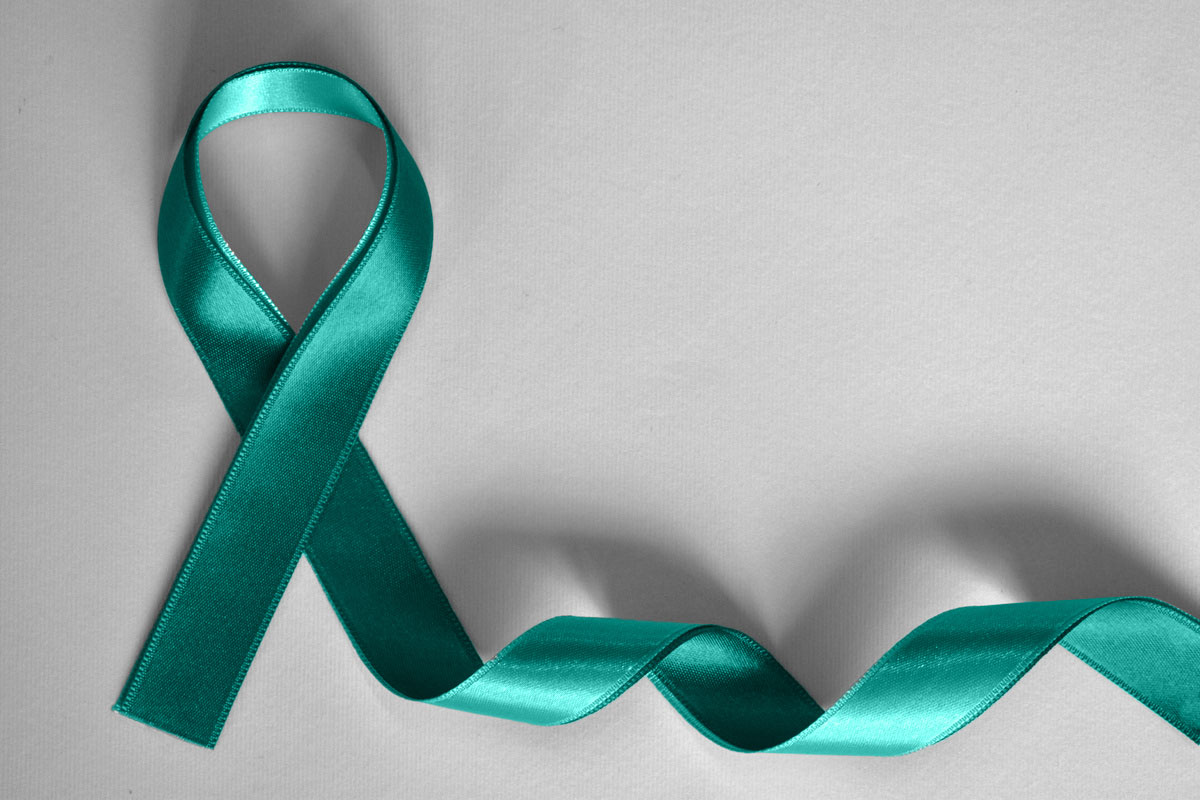 Sexual assault includes rape, fondling, and incest. Rape, specifically, is defined as any sexual intercourse or penetration without consent. Both are forms of sexual violence. Lack of consent can result from forced physical participation or intimidation, or the inability to consent due to intoxication, mental incapacitation, or unconsciousness.

What if I have been sexually assaulted?

Go to a safe place. If you have sustained serious injuries or you are in immediate danger, call 911. Do what you can to preserve any evidence. It is best for any physical evidence to be collected immediately, ideally within the first 24 hours. Preserving your evidence keeps your options open for future decisions about pursuing an investigation: if possible, do not wash any part of your body and do not change your clothes.

Be An Active Bystander!

Support for Survivors of Sexual Assault
By: Project Sister 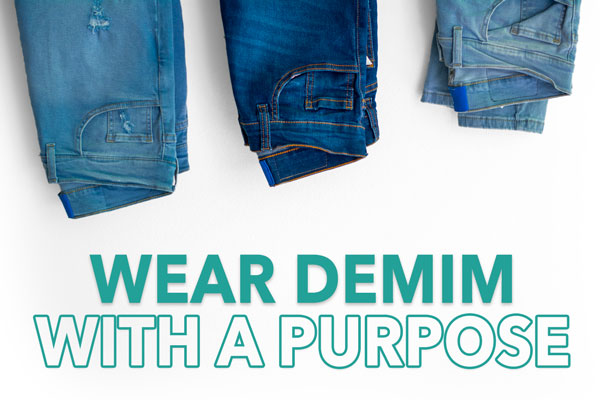 The Denim Day story begins in Italy in 1992, when an 18-year old girl was raped by the 45-year-old driving instructor who was taking her to her very first driving lesson. He took her to an isolated road, pulled her out of the car, removed her jeans and forcefully raped her.

She reported the rape and the perpetrator was arrested and prosecuted. He was then convicted of rape and sentenced to jail. Years later, he appealed the conviction claiming that they had consensual sex. The Italian Supreme Court overturned the conviction and the perpetrator was released. A statement from the Court argued that because the victim was wearing very tight jeans, she had to help him remove them, and by removing the jeans it was not rape but consensual sex.

Enraged by the verdict, the women in the Italian Parliament launched a protest wearing jeans on the steps of the Supreme Court.