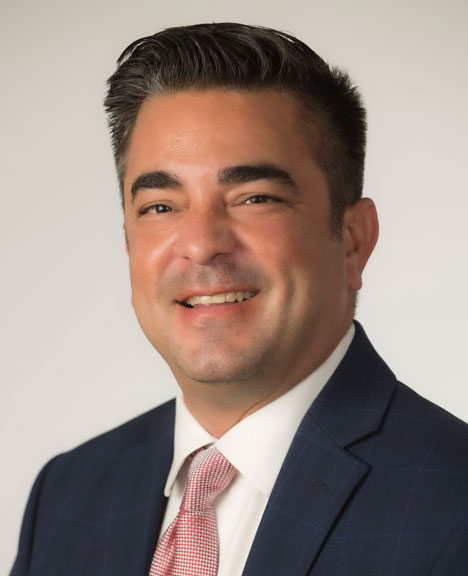 Robert Hidalgo was elected to the Mt. SAC Board of Trustees on Nov. 5, 2013, representing the newly created District 4, which represents most of West Covina and Valinda.  Previously, Hidalgo served on the Rowland Unified School Board of Education to which he was elected in 2005 and again in 2009.  In addition, he has served on the executive board for the California Latino School Board Association, Los Angeles County School Trustees Association, and the La Puente Valley Regional Occupational Program.   He currently serves as the Vice President of the Los Angeles County School Trustees Association.

Hidalgo, a West Covina resident, has over 20 years of experience in public education, having taught at both middle and high schools. He currently serves as an Assistant Principal at Glen A. Wilson High School in Hacienda Heights.