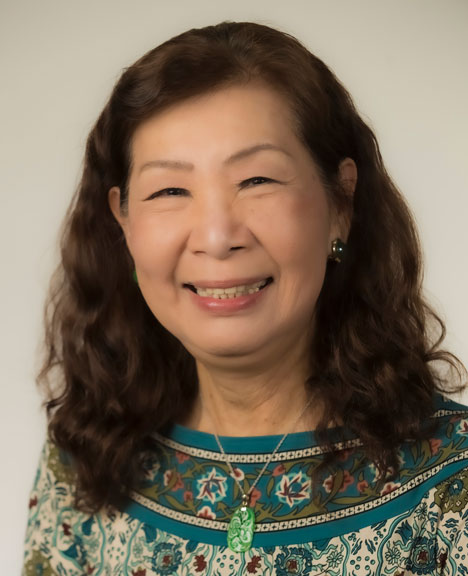 In October 2019, she was the top vote getter for a director-at-large seat on the Association of Community College Trustees (ACCT) Board.  She completed her term in 2022 as the only female Asian serving on the Board.  She is reprising her role on the ACCT Diversity, Equity, and Inclusion Committee, where she previously served as chair.  She has also served as chair of the Asian, Pacific Islander, and Native American Caucus.

Trustee Chen Haggerty’s leadership role in national and statewide projects advocating for diversity in the community college system includes being a founding member of the AAPITA (Asian American Pacific Islander Trustees and Administrators), six years working on the CLASS Initiative for Student Success, a longtime member of the Community College League of California’s Advisory Committee on Educational Services (ACES), an evaluation team member of the Accrediting Commission for Community and Junior Colleges (ACCJC), and serving on the ACCT Charles Kennedy Equity Awards Committee for two years and as the 2019 Chair.