Political Scientists seek to bring the systematic inquiry and rigor of scientific methodology to the study of politics. Politics means more to Political Scientists than just government, although it does include government. It also encompasses mediating institutions such as parties, the media, and interest groups as well as non-institutionalized political phenomena such as social movements, political culture, and political socialization. Whether it is through attention to public opinion polling techniques, comparative case studies methods, or dialectical analysis of competing normative theories of politics most Political Scientists maintain that application of the methods of science and systematic analysis provides us with the best approach to understanding the political world.

Since at least Aristotle Political Scientists have sought to answer the question of what the best form of government is. Today we are still grappling with that question. Some scholars would answer that we have already attained it in the form of liberal democracy, while others would object that the environmental crisis and the problems that gave rise to the "Occupy" movement in 2010 demonstrate that liberal democracy as it currently exists is not up to the challenges of the twenty-first century. However that debate may be settled intellectually, whether we will reject liberal democracy in favor of something radically different or simply reform it for a new age as has been done in the past can only be determined politically. 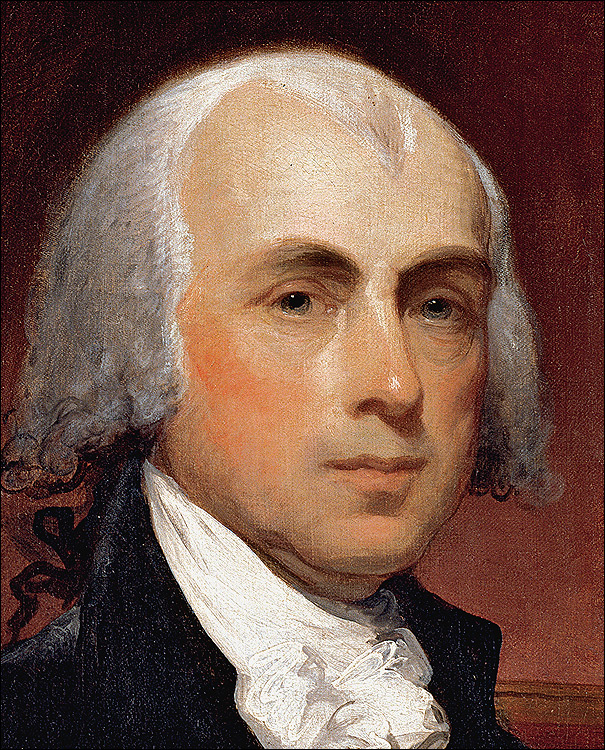 "...what is government itself but the greatest of all reflections on human nature?"