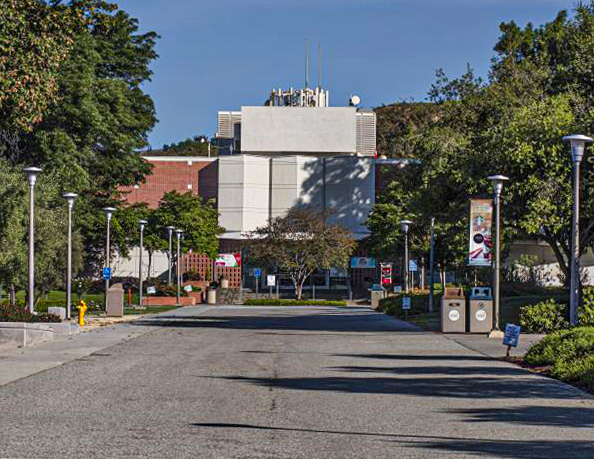 For the small handful of students who are the first to return to classes on campus this week, a beautiful, yet oddly vacant college awaits them. We have been taking photos of what has been described as a 'ghost college' ever since the campus was closed due to COVID 19 on March 20. 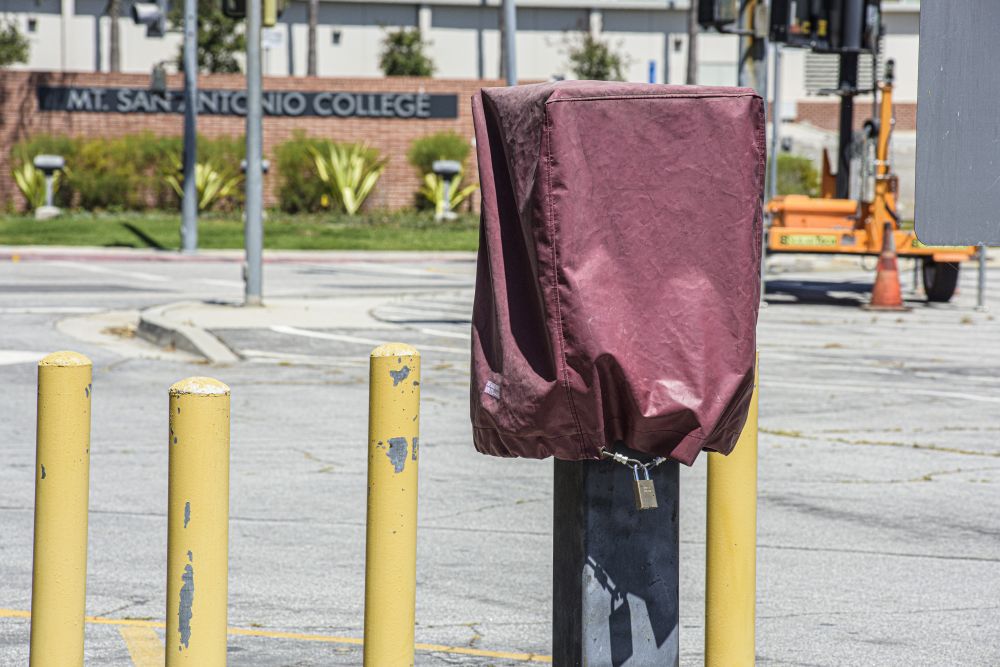 Everywhere around campus: signs of the campus closure. 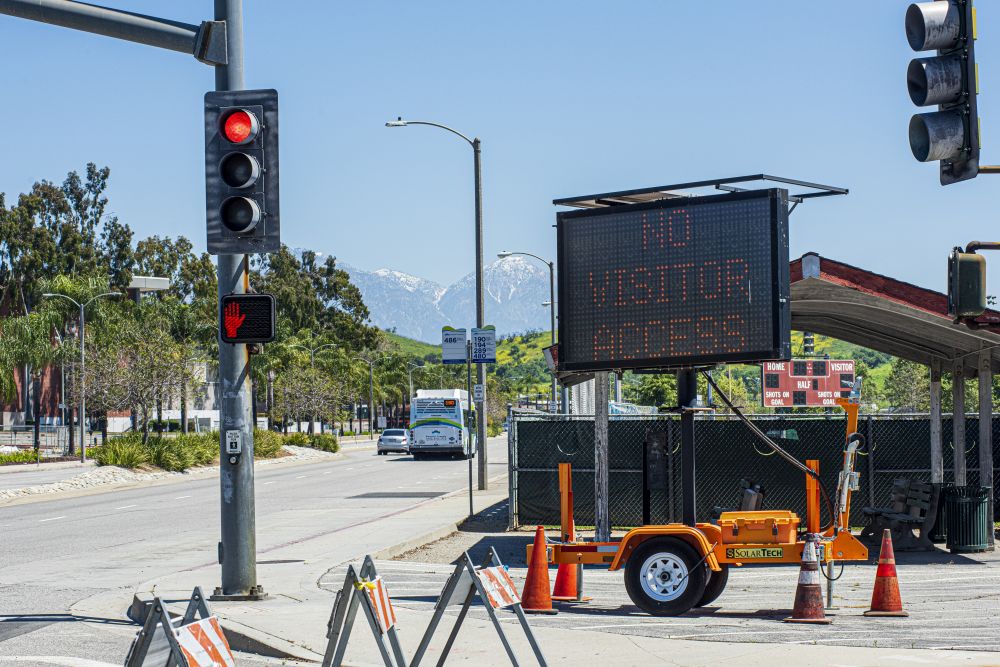 Visitors are only permitted for the very few functions that have taken place these past four months.  The college's namesake sits in the background. Warm weather has melted the snowcap since this shot was taken.

And campus safety is on hand to make sure people go only where they are permitted. Officers have been working around the clock to secure facilities and the premises around campus. 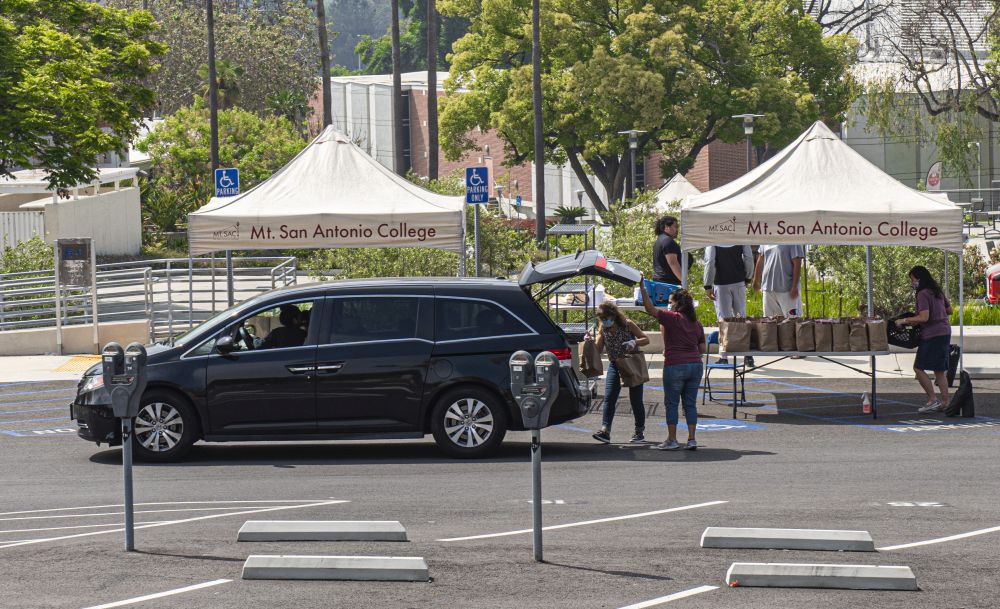 The only functions people have been able to go to are the food distributions for students, the drive-thru Commencement Ceremony, Weltklasse Zurich's Inspiration Games and the  laptop loans to students.

We can't say the brand new Hilmer Lodge Stadium has gone completely unused, as the semi-virtual Inspiration Games were held there. The original plan was for an April grand opening with the 'resilient' Class of 2020 scheduled to be the first to graduate in it. COVID-19 made other plans for the campus. But the stadium is all set to host, not just Mt. SAC athletics, but world class events. Athletic organizations have already been reserving it for their signature events. 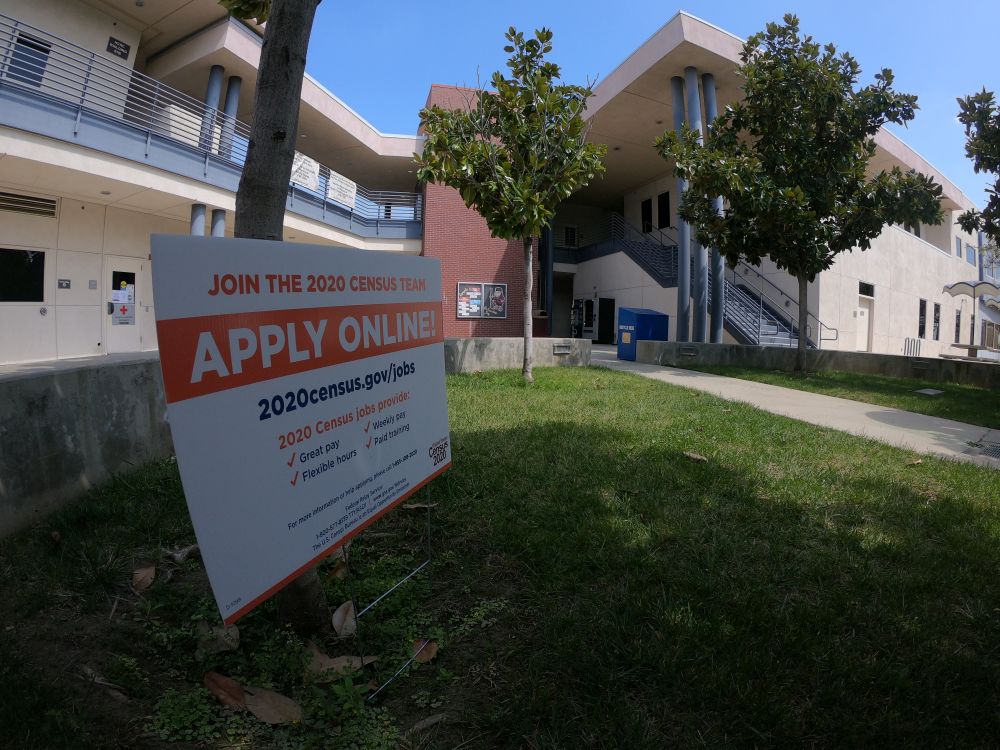 Had there been no pandemic, students would have been bombarded with messaging to encourage them to fill out the Census. The campus would have been a location to fill it out and administrative staff, faculty and the Associated Students were all planning awareness campaigns for it. Some signs already were placed around campus and many more were planned. 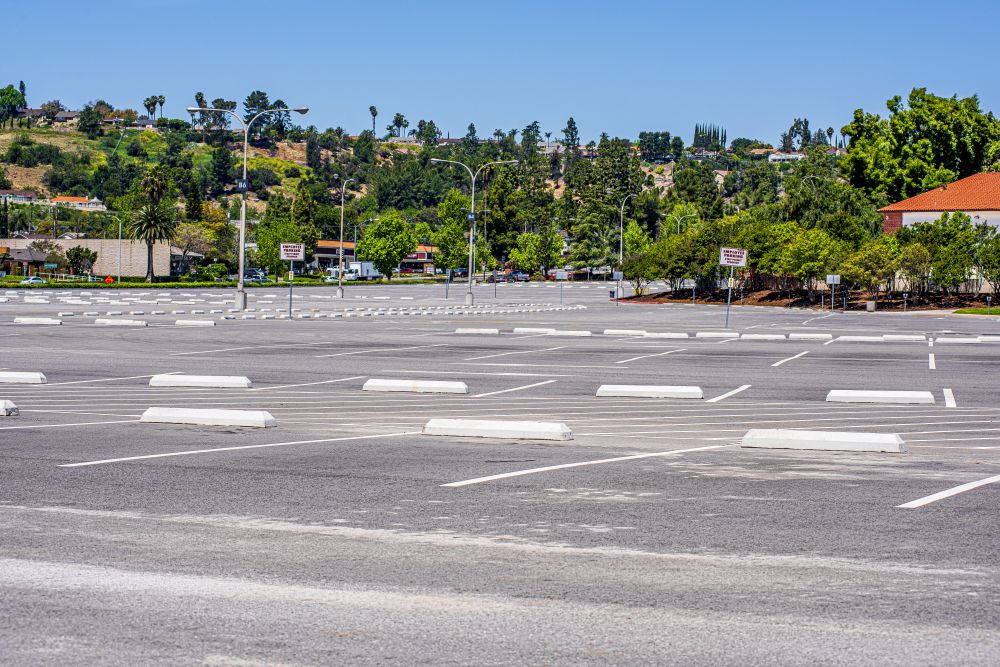 An almost never seen sight when the campus is in operation. 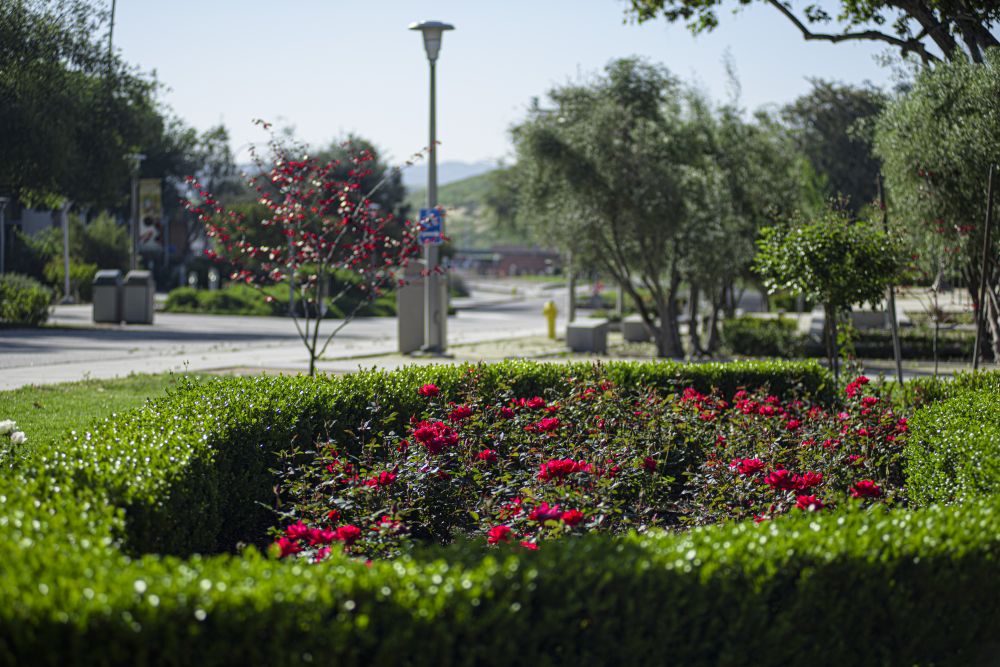 The landscaping crew has been working hard to keep the college looking great and ready for a return to campus. 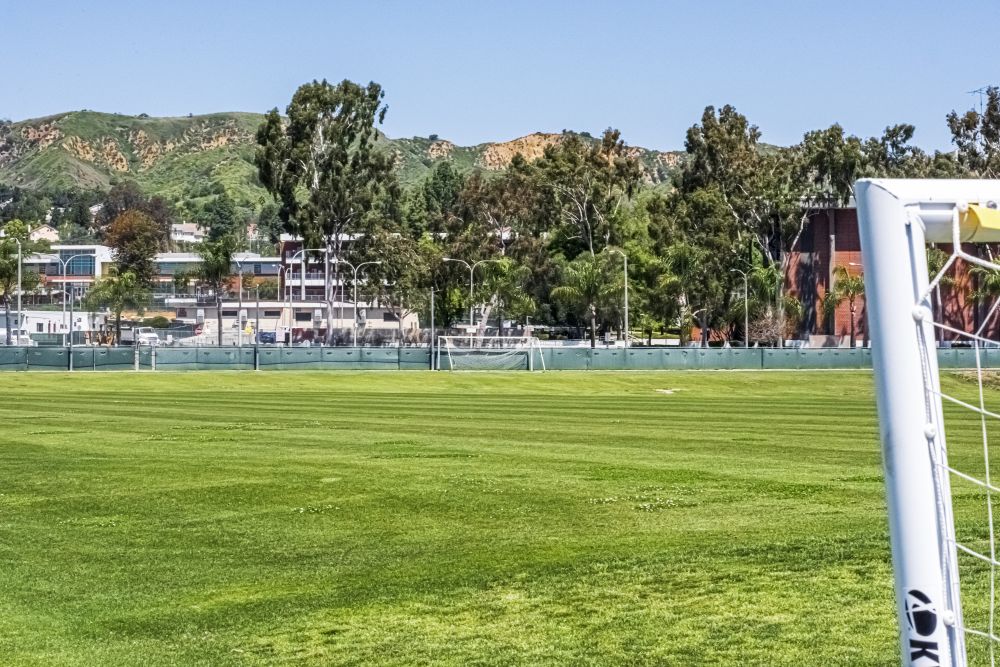 The fields are looking well-kept and ready for some play, although that may not be for a while. 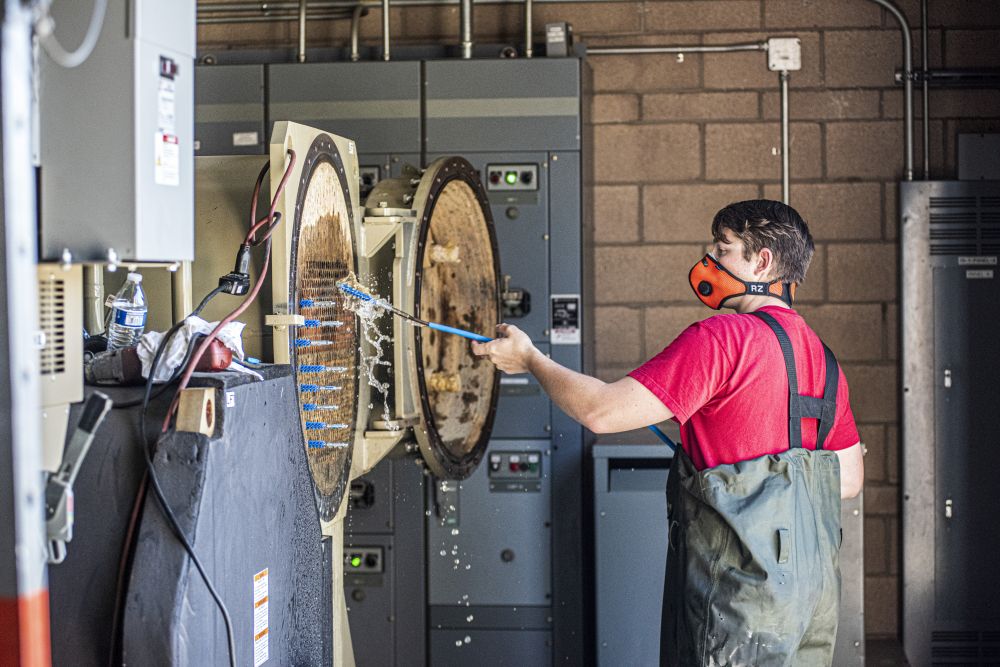 There are a few private contractors working around campus, like this HVAC worker who is servicing some of the college's chillers. 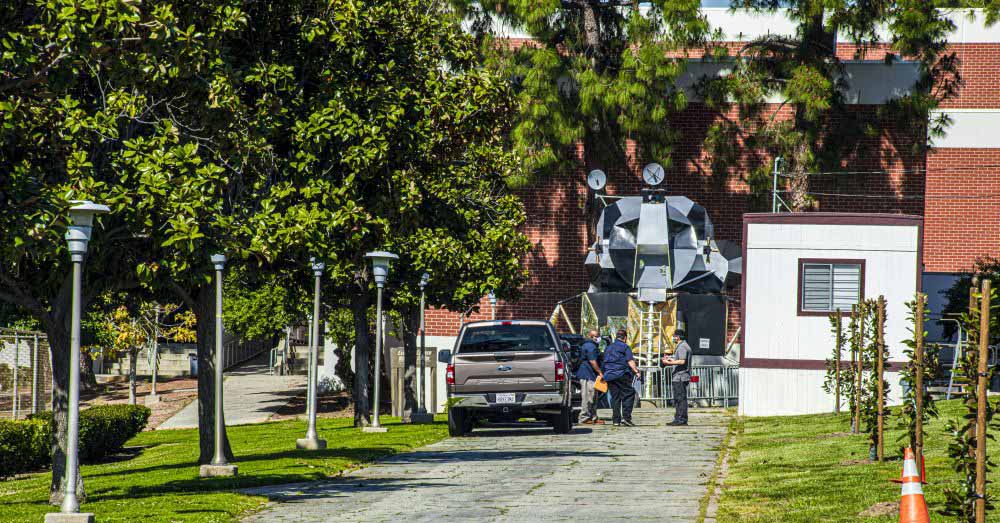 It might as well be an alien world, as strange as it is to see almost no one on campus. These contractors stand in front of the 80% scale model of the Apollo 11 Lunar Module that was built for the 50th anniversary of the moon landing last year. 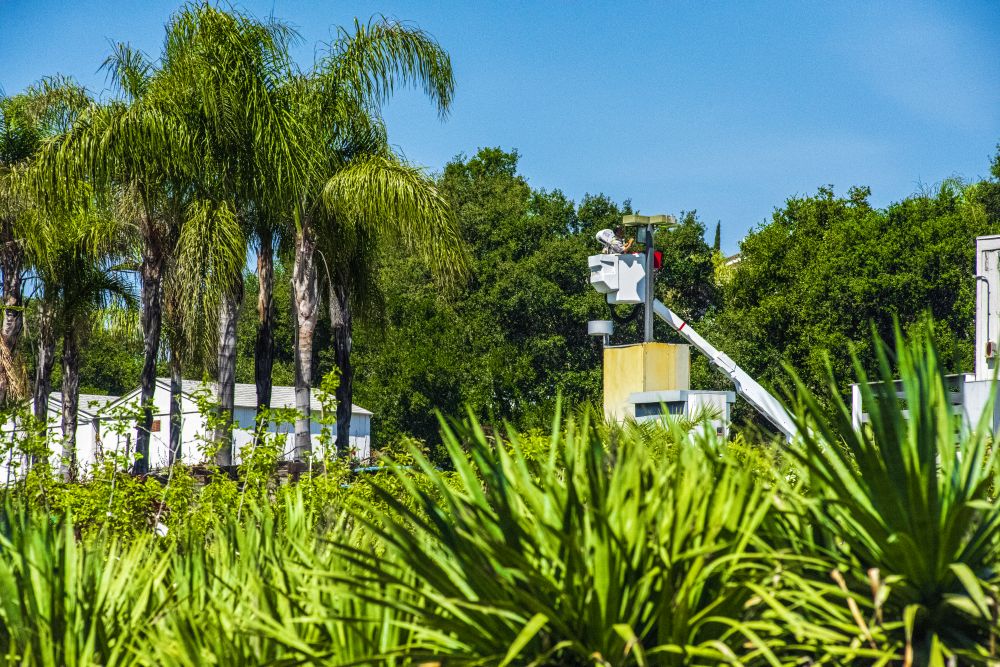 With vacant roads around campus, it is a great time to change the street lights. 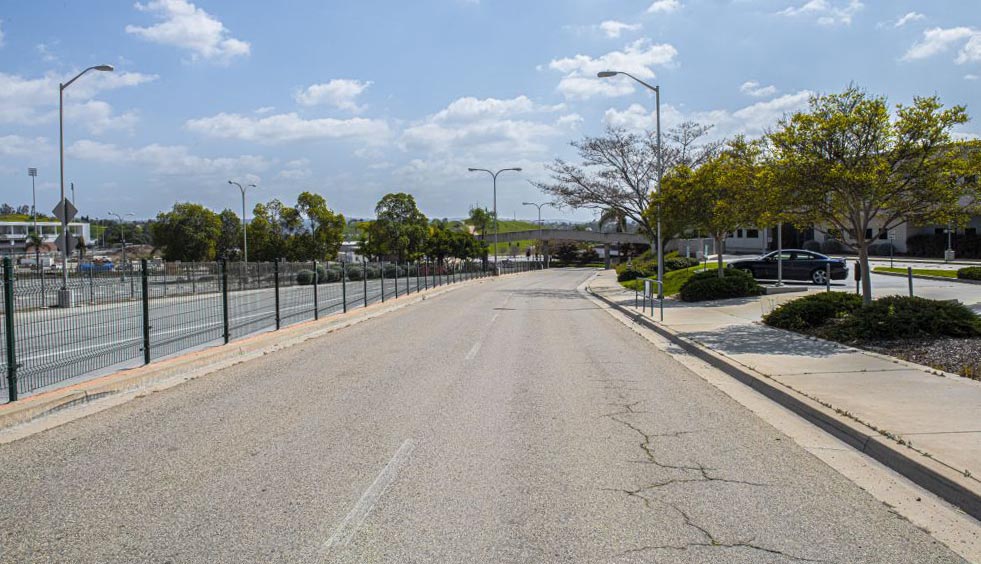 A desolate campus means that projects that might otherwise impede college activities are full steam ahead right now. 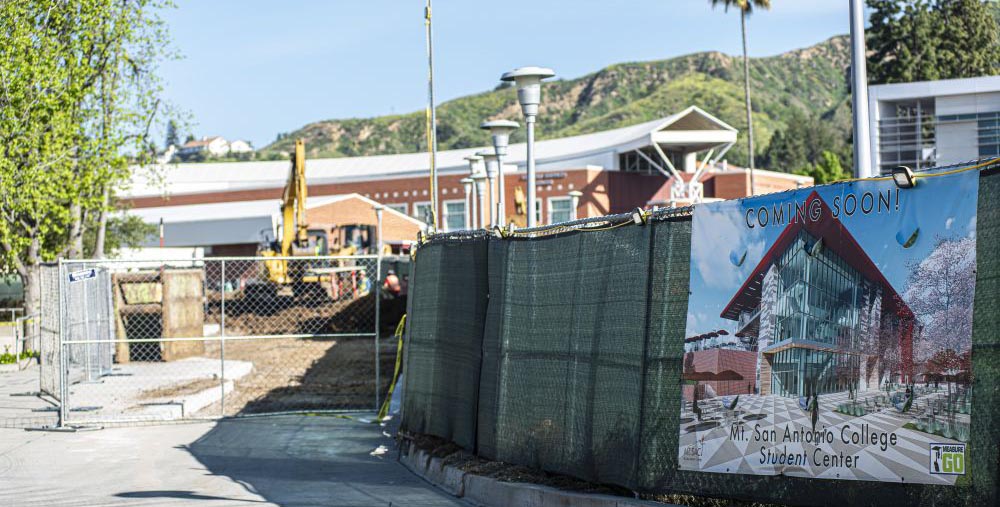 Like Construction. By far the most activity on campus is happening at the various construction sites. This one is the soon-to-come Student Center. Look for an upcoming video on all these projects that are going on. 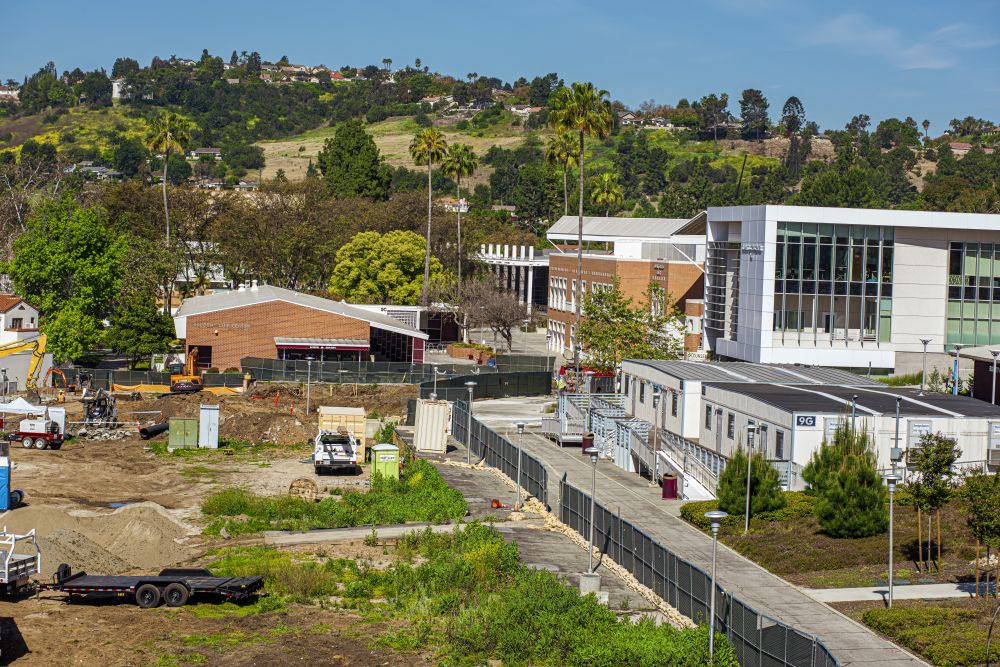 First things first: infrastructure has to be laid down. 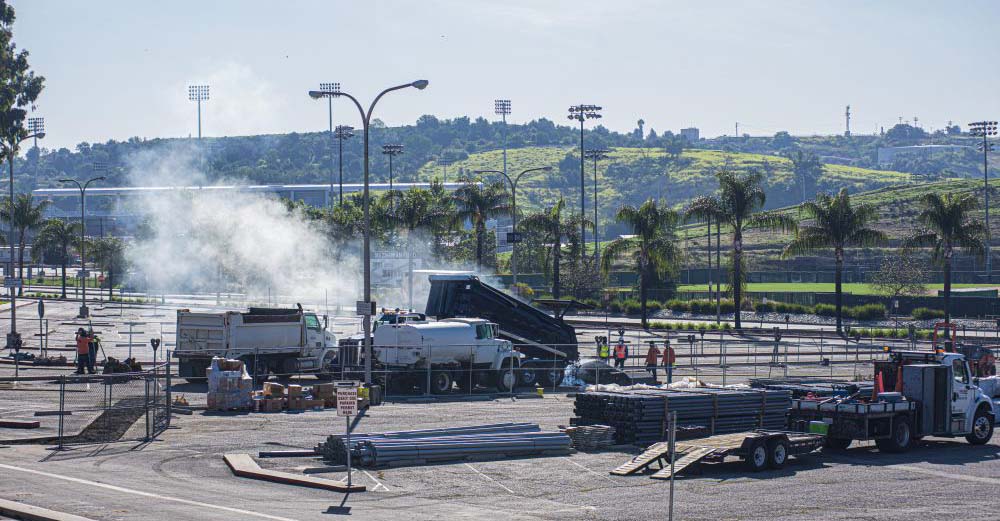 The infrastructure project is large and spans throughout the central campus. We imagine students are quite glad that they are cutting up Lot D now, when they don't need to use it. 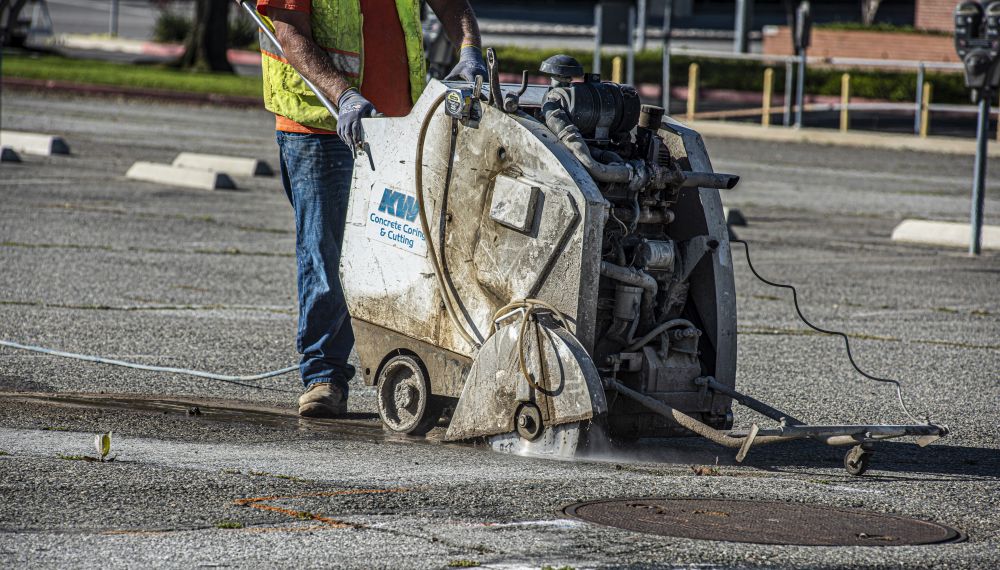 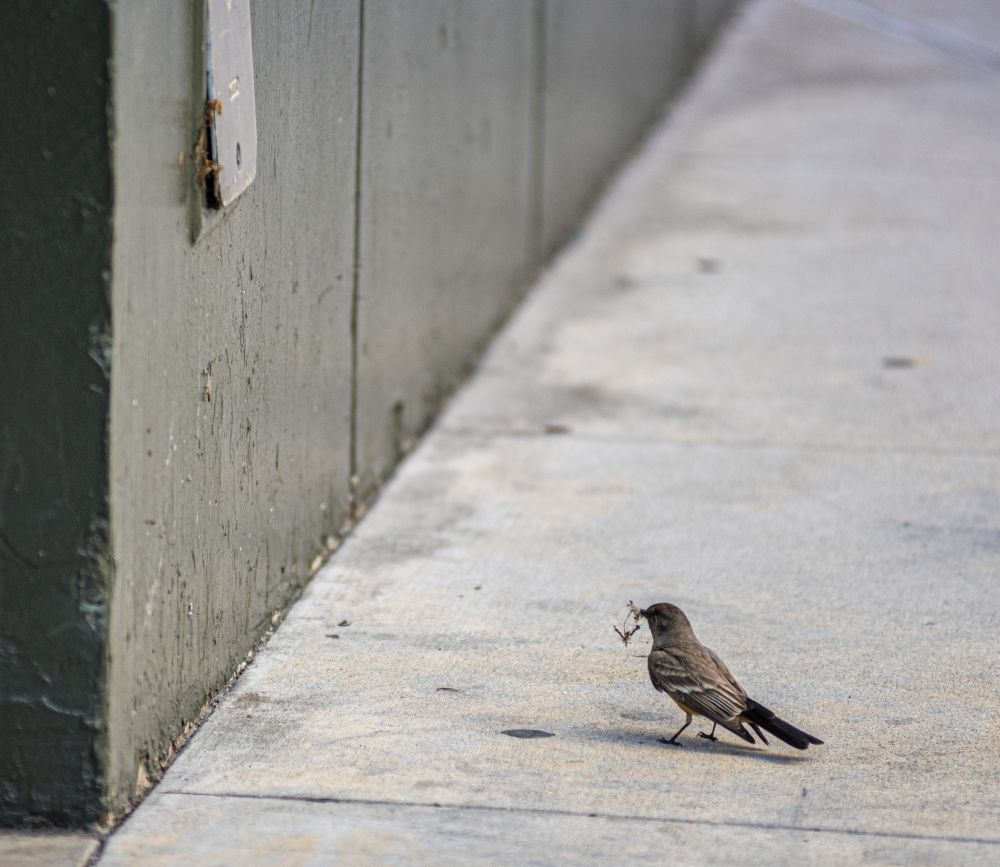 Some of the current residents of the campus are hard at work on their own construction projects,as well.

While others, maybe not so much... 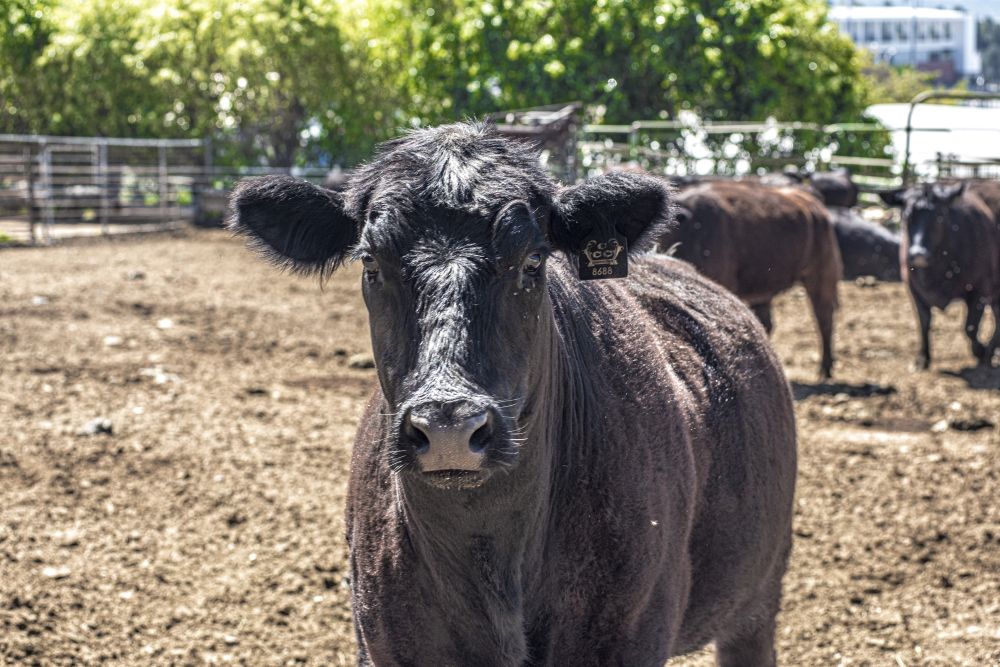 But they all want to look good for the camera. The Farm's animals are healthy and being well-looked-after by staff. 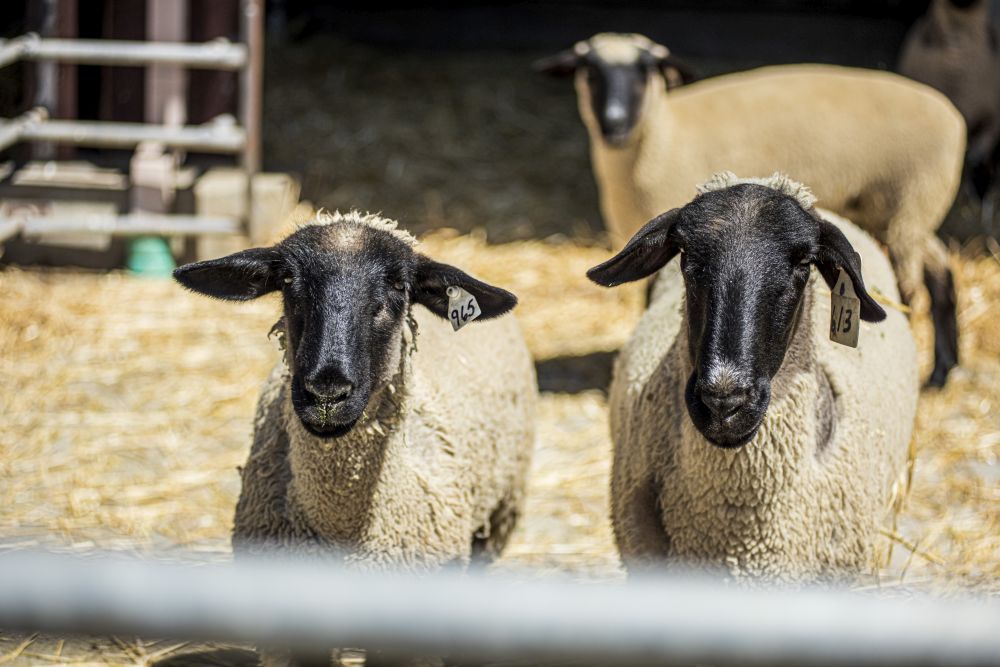 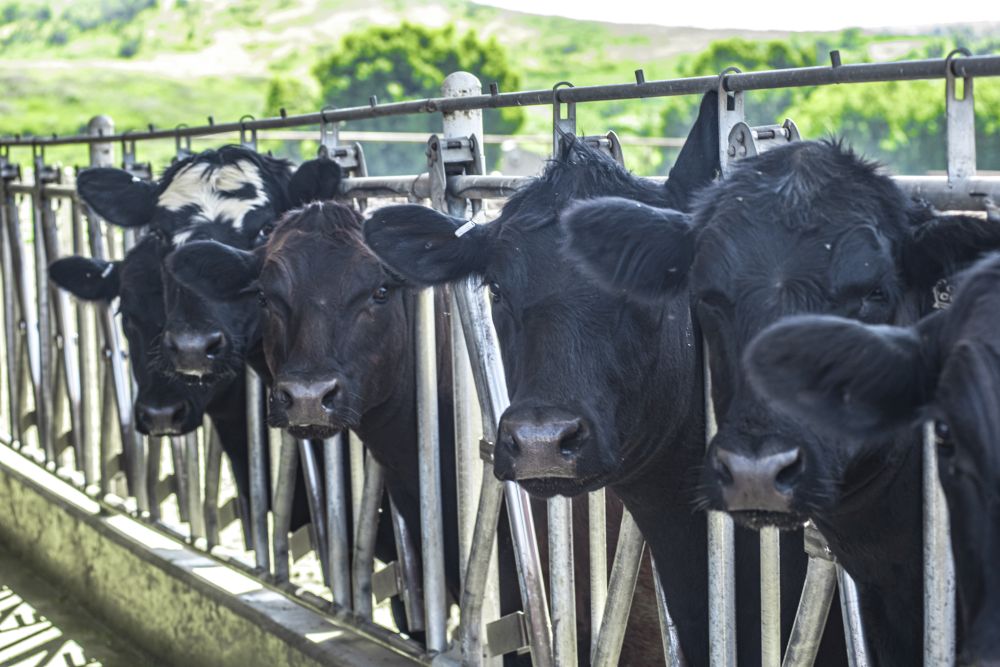 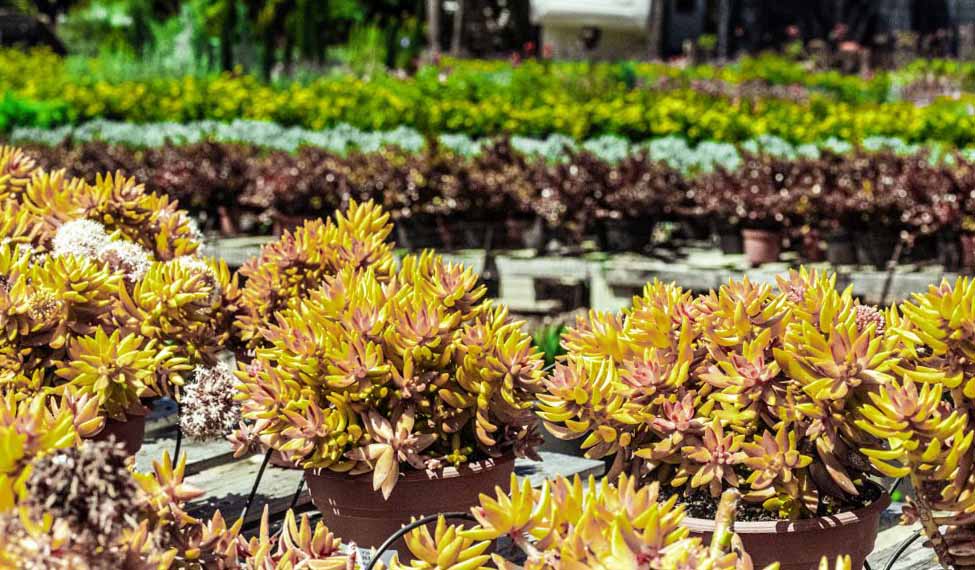 The same goes for the other half of the Farm: the Horticulture department. When the campus opens, it looks as if the nursery will have plenty of plants, trees and succulents to sell and a lot of hands-on training to give the students. 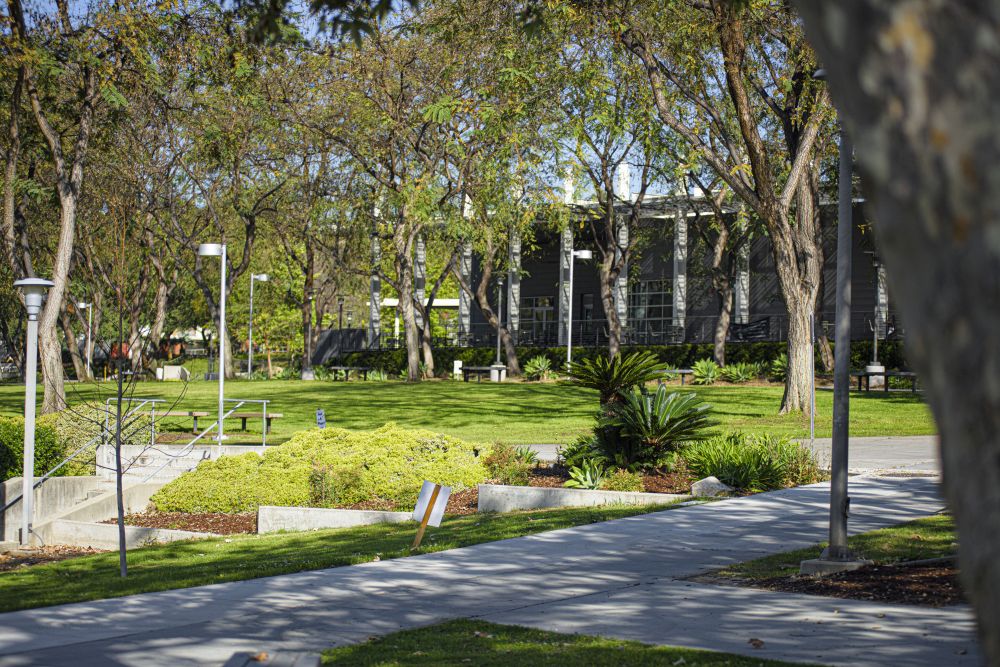 Through it all, and whatever else the world may bring, Mt. SAC and its campus will stand tall: ready to educate the next generation of leaders and train a Southern California workforce. 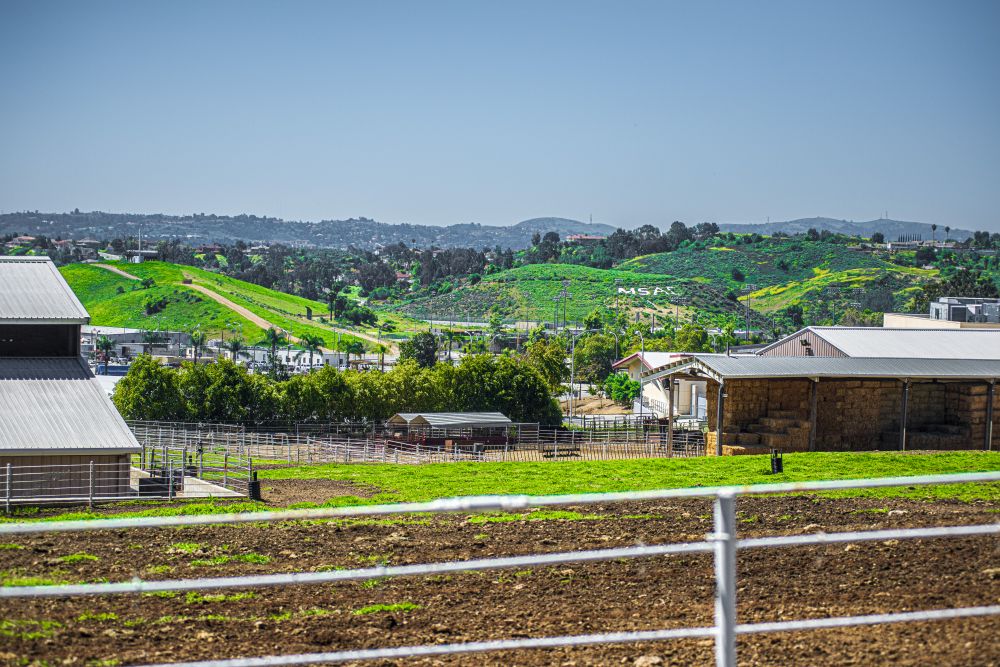