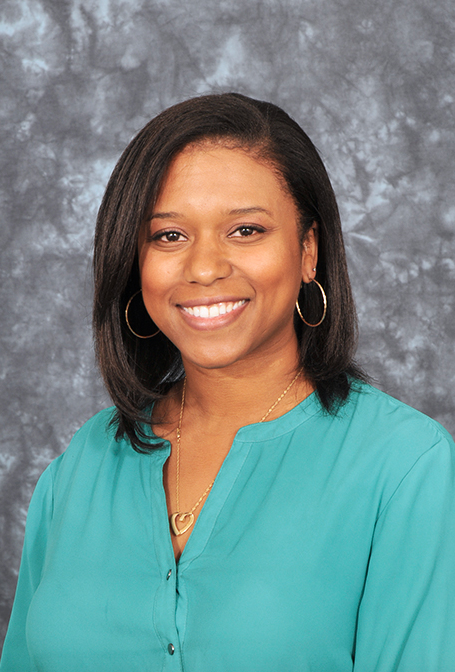 She attended Fullerton College for two years then transferred to Hawaii Pacific University in Honolulu, Hawaii.  During her Junior year at HPU she served as an intern for an iHeartMedia Radio Cluster (formerly Clear Channel Radio).  She parlayed her internship experience into a Traffic Assistant job with iHeartMedia and upon graduation, Jeané was promoted to Morning Show Producer for Newsradio AM830 KHVH.

In 2008 Jeané relocated back to Southern California and worked as a Board Operator for AM830 KLAA in Anaheim, California (the flagship radio station for the Los Angeles Angels and Anaheim Ducks).  A year later she was promoted to Assistant Production Manager, the title she holds today.   Her commercials can be heard throughout the day on AM830 KLAA and working inside Angel Stadium on a daily basis has turned her into a true Angels baseball fanatic.

Jeané truly enjoys her career in radio and has trained many of her colleagues to fulfill their dreams of working in media as well.  She looks forward to the challenge of taking eager students from the point of interest to a path of success.