Update from Coach Eugene Mahmoud - "The Mt. SAC VEXU Robotics Team competed at the VEXU Worlds Robotics Competition from May 3 – 5 in Dallas, TX.  After successful regional competitions, both MTSAC 1 and MTSAC 2 earned six wins in ten rounds of competition.  MTSAC 1 scored impressive victories over George Mason University, Auburn University, and league rivals at the University of Southern California [9-1].  MTSAC 2 earned wins against Florida Polytechnic University, Arizona State University, and the University of Illinois Urbana-Champaign [5-5].  Both MTSAC 1 and MTSAC 2 were ranked #11 in their respected divisions, qualified for playoffs, and exited the competition after losing to teams from the Vaughn College of Aeronautics and Technology and The University of Auckland.  The Mt. SAC VEXU Robotics program will end this season with a record of 38-13.

Tonight (May 6, 2022) at the Makerspace Project’s Day Event (6 - 8 PM), the Mt. SAC Robotics team members will be showcasing their competition robots." 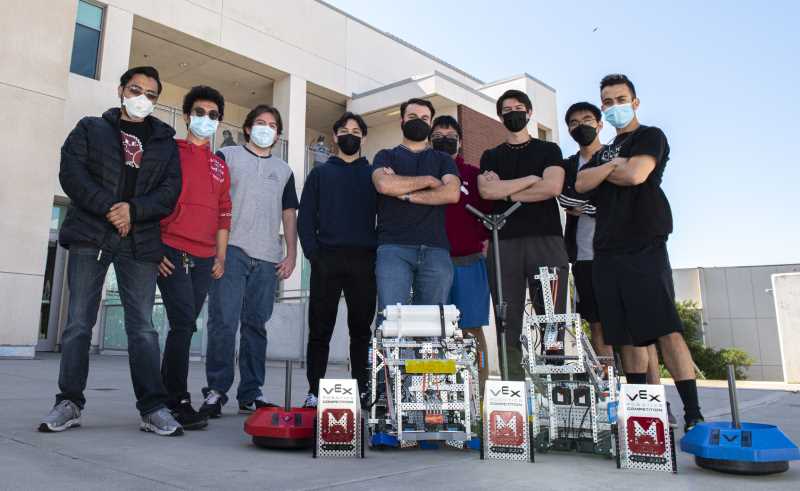 Once again, Mt. SAC’s Robotics teams have proven themselves to be among the world’s very best by qualifying two teams for this year’s Vex Robotics World Championships . 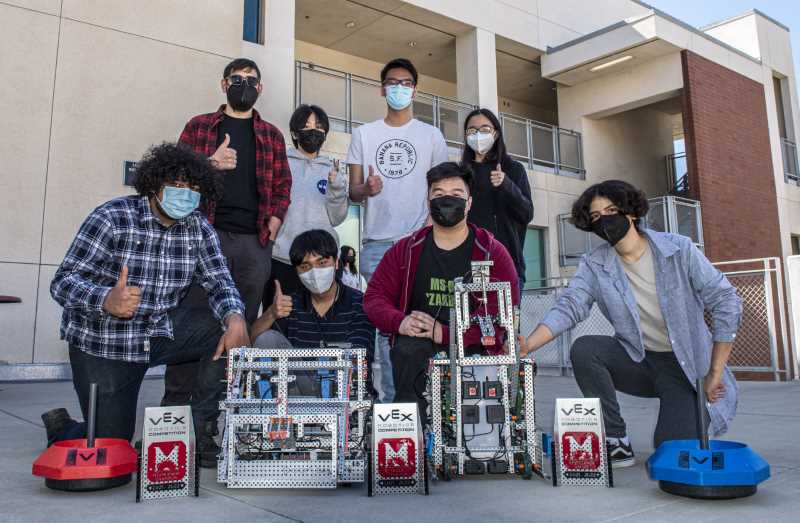 Teams MTSAC1 and MTSAC2 will be, essentially, competing against one another (and 78 other teams) during the May 5 competition in Dallas, Texas.

MTSAC2 had already qualified earlier in the season, with MTSAC1 still fighting their way to the big showdown in Texas. On March 12, at Cal State Northridge, MTSAC1 finally earned its spot into World Champs.

“Team Co-Captains Sirena Kao and Misael Macedo led their team to a perfect 6-0 record on the field,” said Coach and Engineering professor Eugene Mahmoud. “They dominated in all aspects of the competition, on and off the field.” 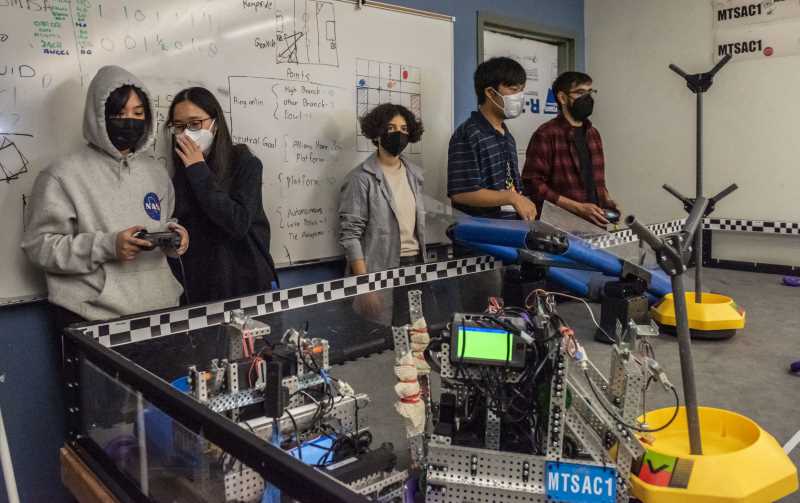 Demonstrating the importance of robotics to the tech industry, Northrup Grumman, Google, NASA, and Tesla will all sponsor the competition this year. 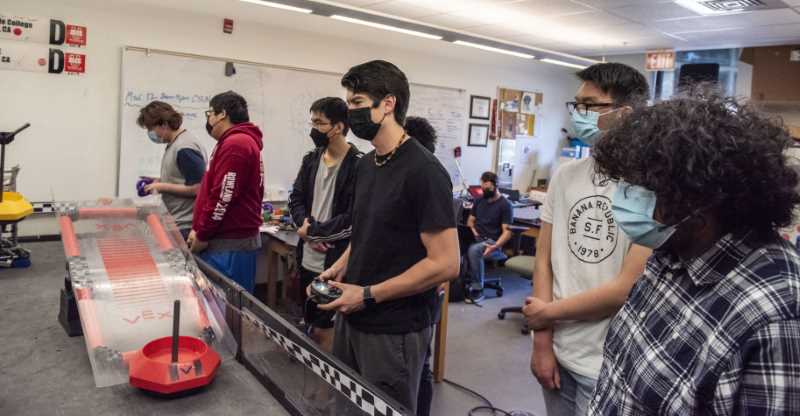 Each season, students from some of the top colleges have the misfortune to compete against a Southern California community college that has not only defeated the very top Ivy League and Tech schools in past years, but even managed to take first place and become the world champions in 2009. This season, Mt. SAC is ranked No. 2 in California, behind only USC, which is the reigning world champion.

The following video documented the two 2019-20 season teams that qualified for World Champs. Ultimately, the competition was cancelled due to the COVID-19 pandemic, and most of the student team members would move on from Mt. SAC. 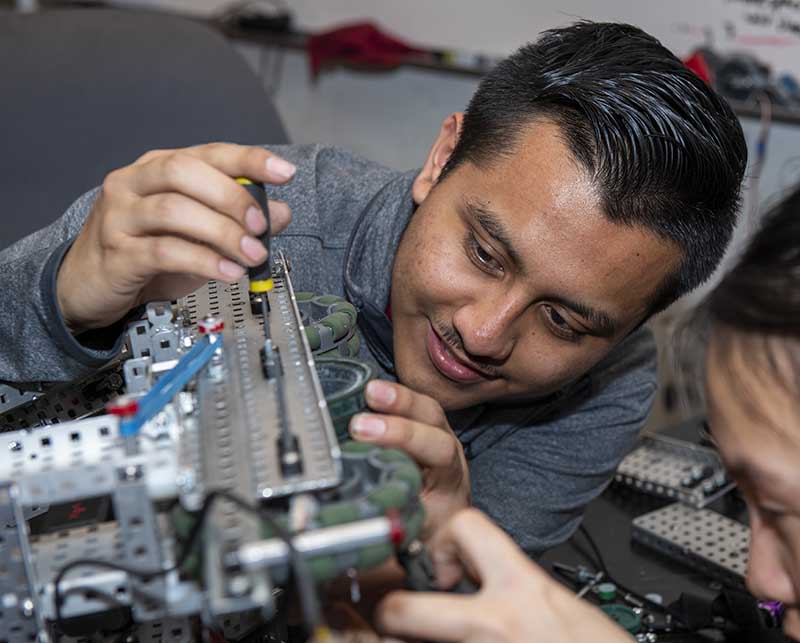 One student that does get a second chance at glory is Jovany Zepeda, who is now one of the Assistant Coaches for the teams.