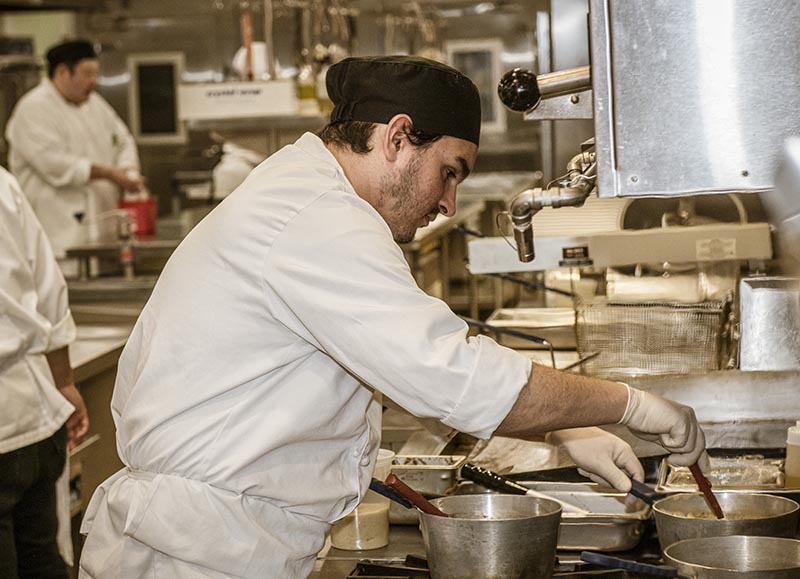 When Johnny Ybarra needs an escape, he finds himself either in the kitchen or in front of a screen with a video game controller in his hands.

“I love food, cooking, and everything else about the field. Japanese and Mexican cuisine are my most favorite of them all,” he says. “I also love video games. They’re a big part of my life and have gotten me through some of my darkest moments.” 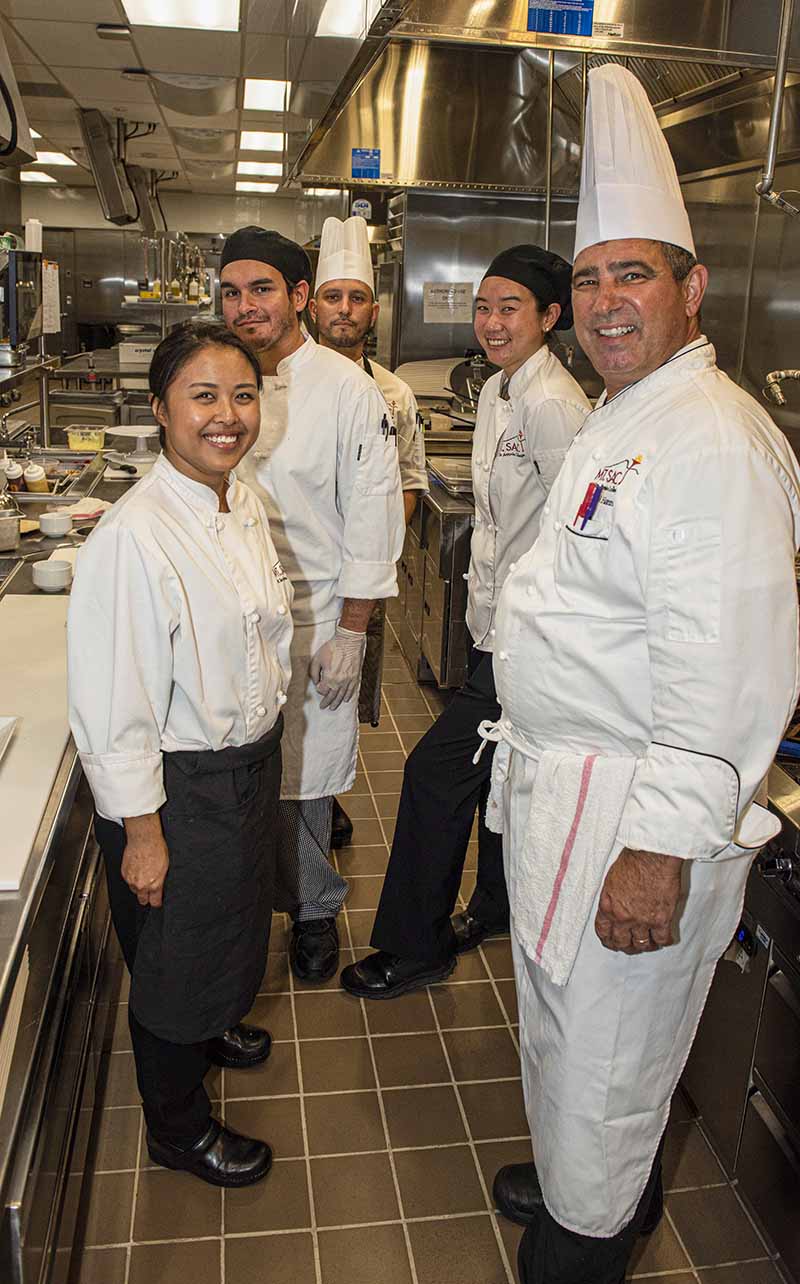 Johnny isn’t talking about Finals Week or a long shift cooking meal after meal at the student-run Café 91 restaurant. He’s talking about the first 18 years of his life.

“I am a survivor of child abuse,” Johnny says. “I would never wish it on anyone. I had a few horrible role models throughout those years, but it’s during those times that I found a couple of my biggest passions in life.”

His cooking passion began when he was about 9 years old, making grilled cheese and instant ramen. As he got older, Johnny began to branch out and experiment with new recipes.

“I didn’t know how to express it as a child, but I loved and understood texture, mouth feel, and flavor profile,” he says. 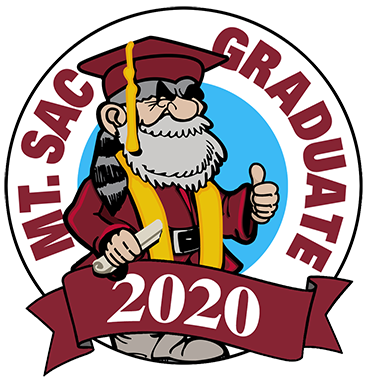 During the month of June, Mt. SAC social media channels (Instagram, Facebook and Twitter) will feature a Mountie Grad spotlight each day, sharing the stories of our students’ journey through Mt. SAC and where their education is taking them next.
See Christian Lopez defy the odds: as a teen being dragged into gang life, being told he would never amount to anything, until soccer and then Mt. SAC would set his sights higher until he achieved three degrees and the University of California Regents’ Scholarship to use when he transfers to UC Irvine.
Read Lupe Sanchez's heartbreaking tale of dropping out of high school, a teenage marriage she did not want, $30k wasted at a for-profit college, a 16-year career vanished in the digital age, but now she graduates with a Student of Distinction scholarship and 13 acceptances to four-year colleges.
Find out how being diagnosed with learning disabilities did not stop Natalie Madrid from applying to college and graduating as an Exemplary Honors student with acceptance to UCLA.
Hear soon-to-be-a-Bronco Ariana Myko Ayers' uplifting seven year journey through Mt. SAC, bouncing major to major, until she found her calling in Early Childhood education.

At 18, Johnny cooked up a plan to begin to free himself from his painful past, which at first only included a pinch of Mt. SAC.

“I began my journey at Mt. SAC with a get-in and get-out mentality about getting a Culinary Arts Certificate,” he says. 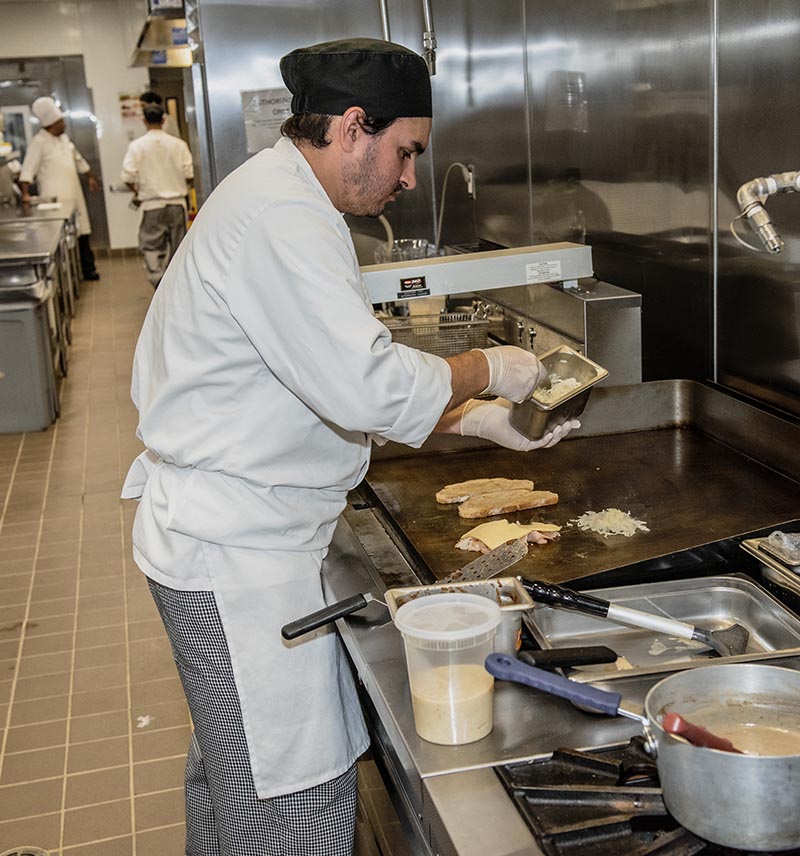 on campus, he added much more to his plate.

“As I took more classes, I got more interested in learning more skills and subjects,” he says. “Eventually, I decided to earn the Hospitality and Restaurant Management degree and all of the skills certificates that can be earned with it as well.

“When I was finally done with all of the hospitality courses, that’s when the Culinary Arts Program was announced, and I decided to earn the degree and certificate for that too.”

Johnny has enjoyed working at Café 91, making personal recipes for customers, preparing bread for the restaurant and meeting with patrons who wanted to give compliments to the chef.

“All of these moments at Café 91 collectively made me feel like I am definitely meant for this career,” he says. 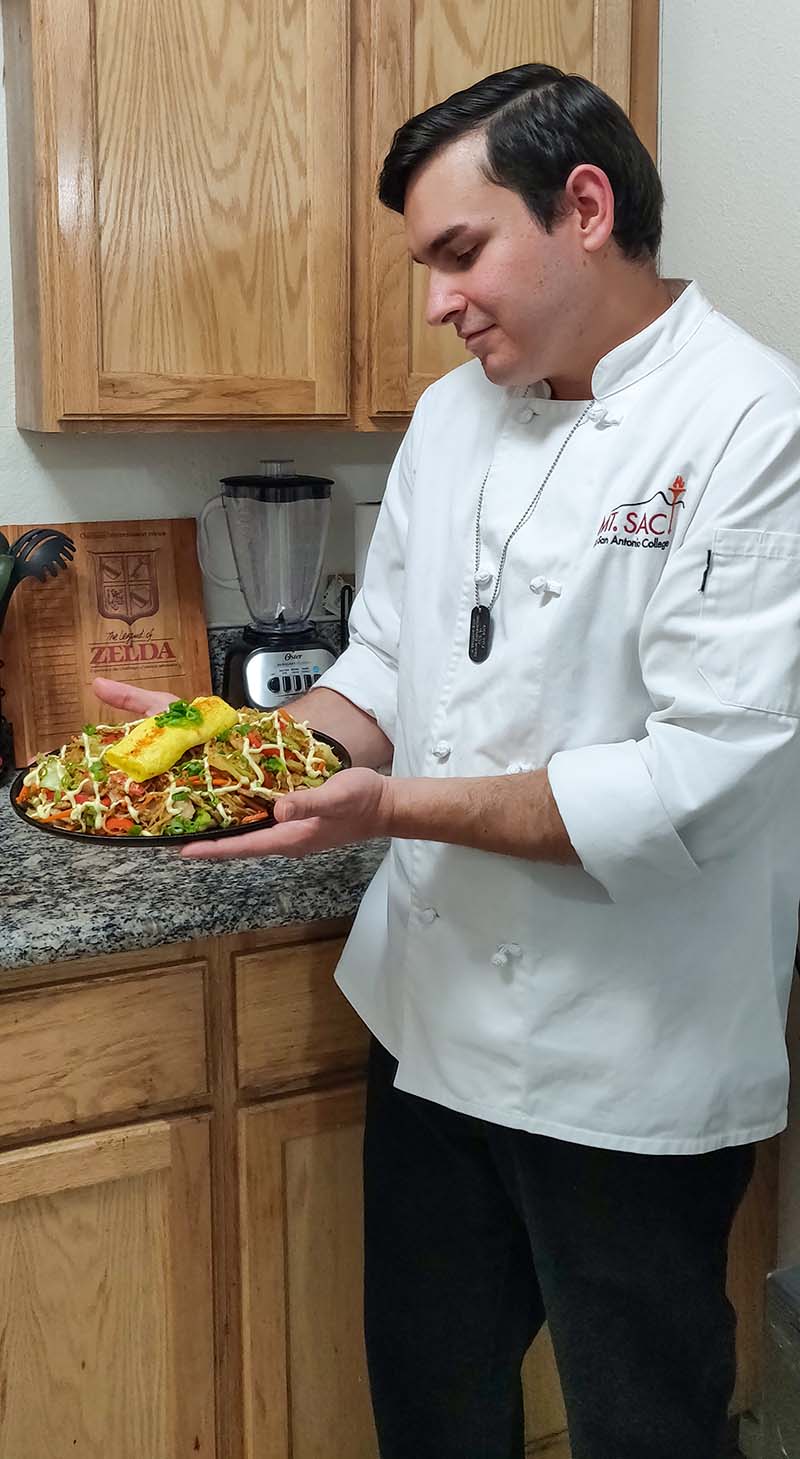 Graduating with all those degrees and certificates isn’t cutting into Johnny’s appetite for learning. He plans to travel and experience as much food as he can, and he will look to volunteer with organizations that help abused children. Johnny also might make some time to get lost in the stories of the Legend of Zelda series or Final Fantasy VII. But above all else, he will still be cooking up a storm.

“It feels good to know that after all the years of hard work and studying, this day has finally come,” Johnny says. “I am proud to finally be able to call myself a chef and show the world what I can do.” #MtSACgrads2020