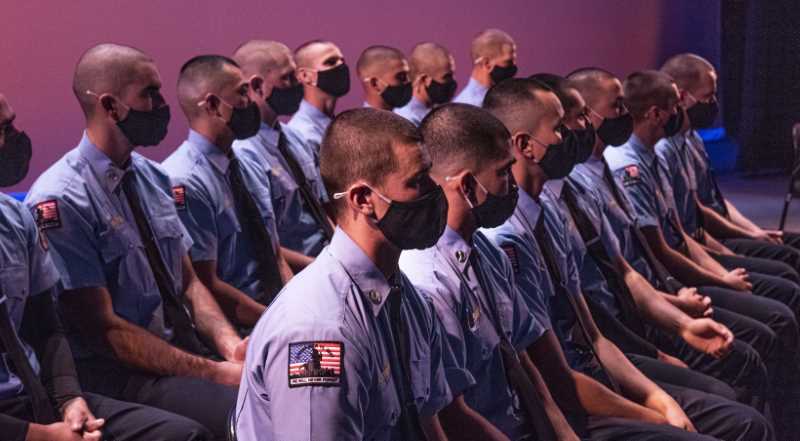 Last night, thirty Mt. SAC students graduated from the Basic Fire Academy, amidst the ongoing pandemic. The ceremony was held in the Sophia B. Clarke Theater. Masks had to be worn indoors, per college and county guidelines. 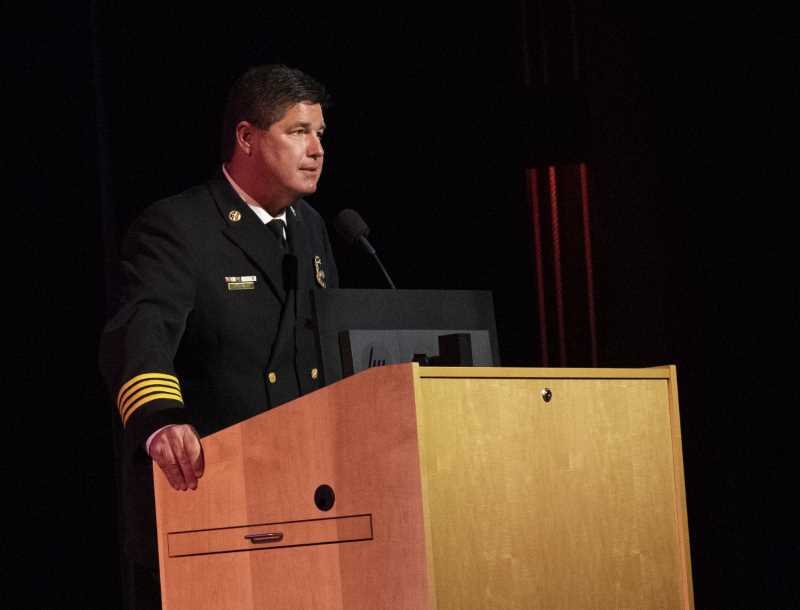 The fire grads take the stage. 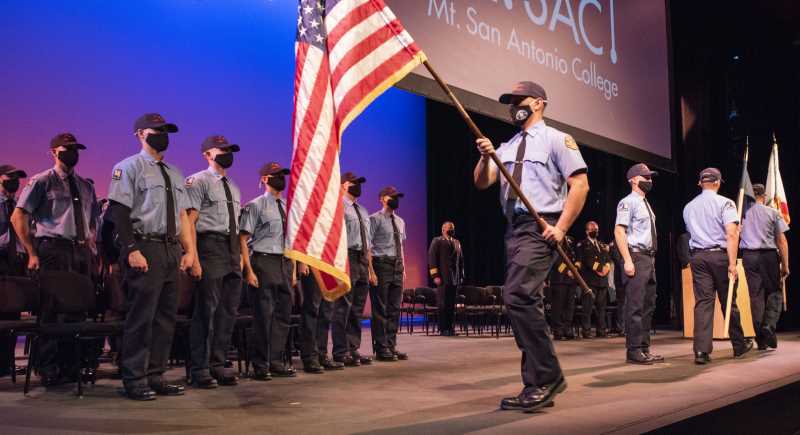 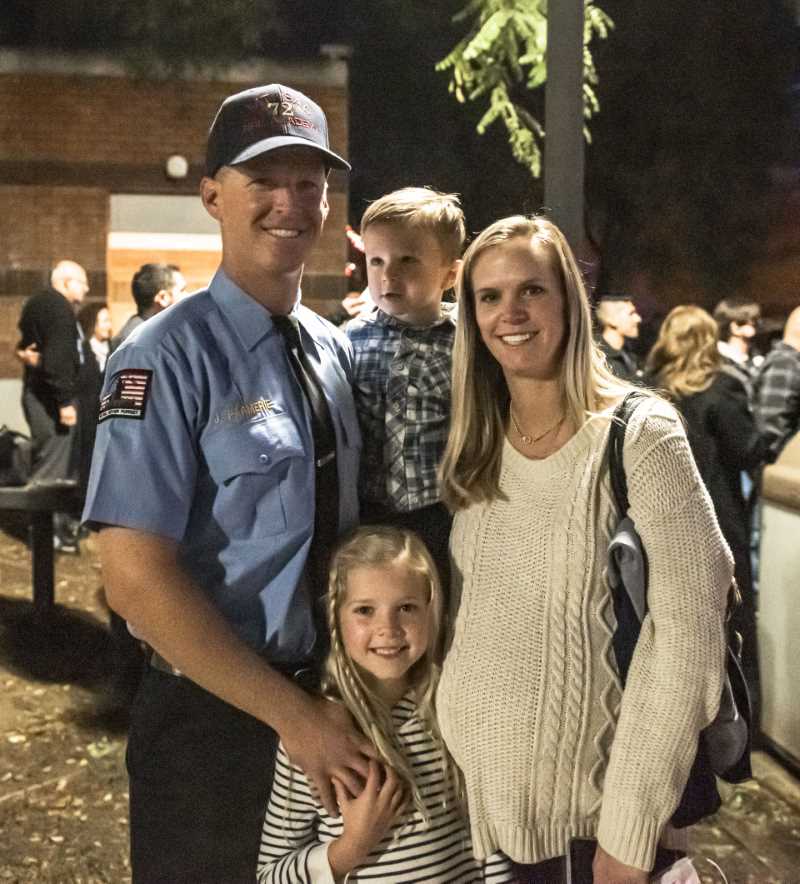 “This academy is second to none with top notch instructors," said graduate and Company Commander Jon Farmerie. “They (his fellow grads) did an awesome job and really progressed over these past 16 weeks, coming out as real firefighters.” 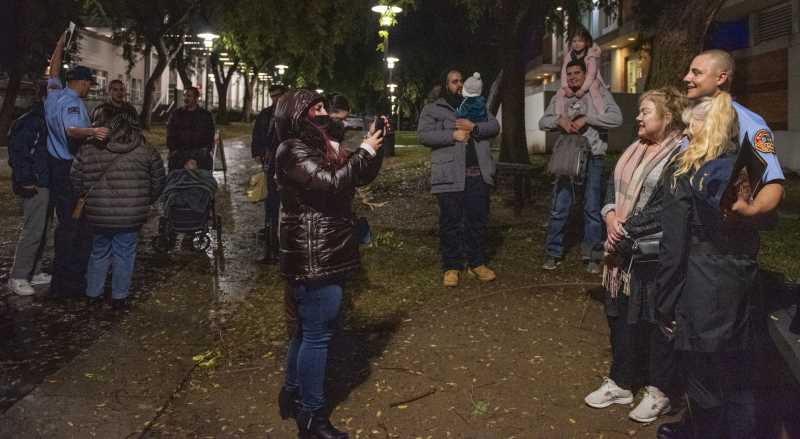 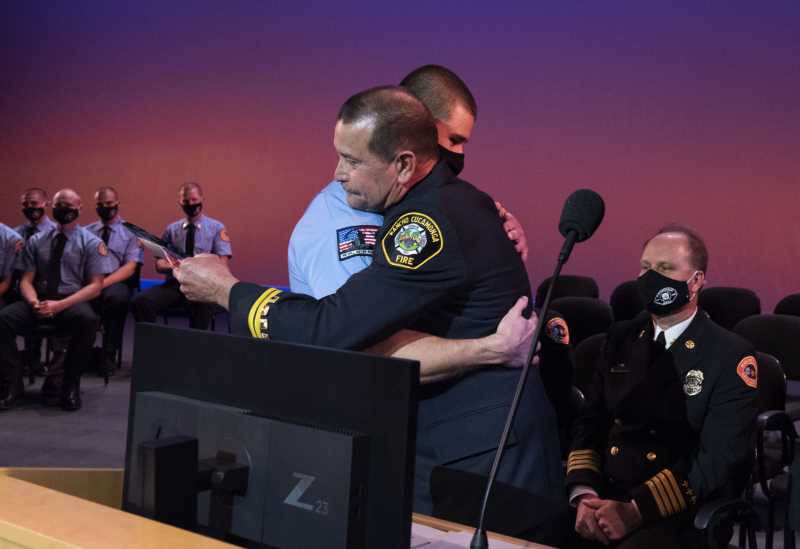 An Academy Commander hugs his son who graduated.

Coincidentally, the ceremony was held during an intensely heavy rain day, with flooding and property damage reported throughout Southern California - exactly the type of day which firefighters are an absolute necessity. 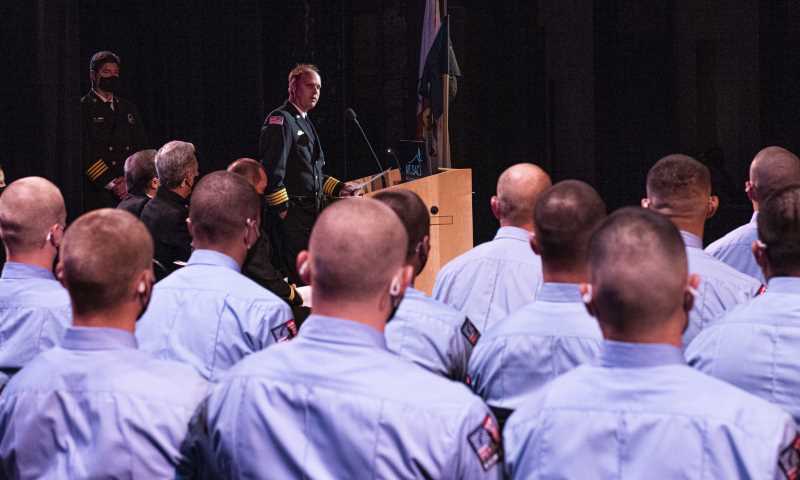 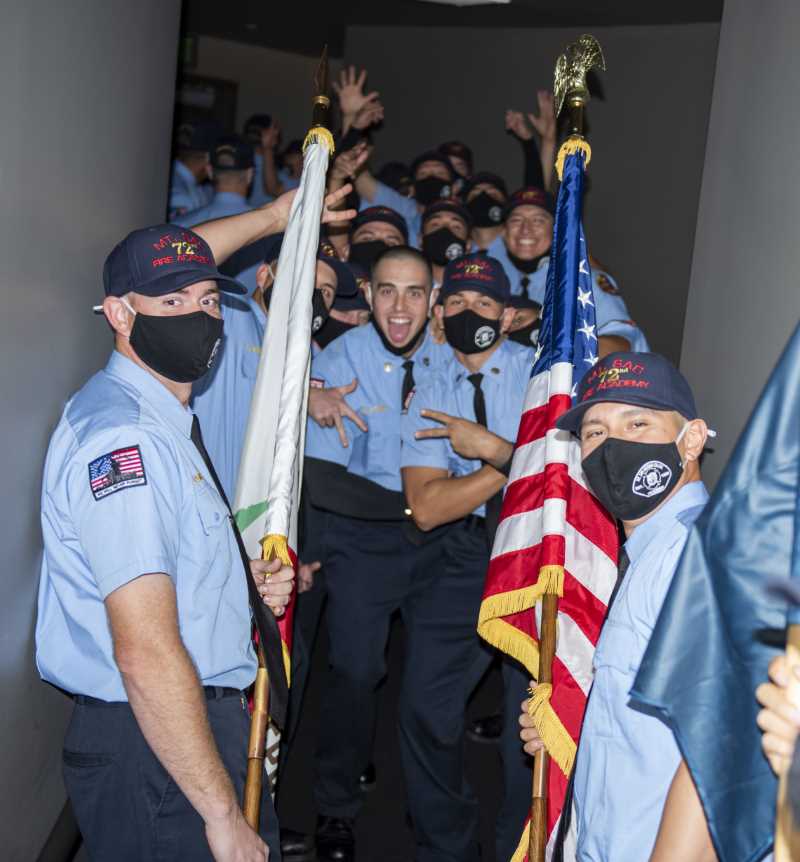 The Grads wait for the ceremony to begin. Notice their 72nd Academy caps.

Even more so than flooding, the pandemic itself underscores what a vital function that firefighters perform.  Students who get hired onto municipal fire departments can expect to be the first responders to those suffering severe effects of COVID-19 infection. 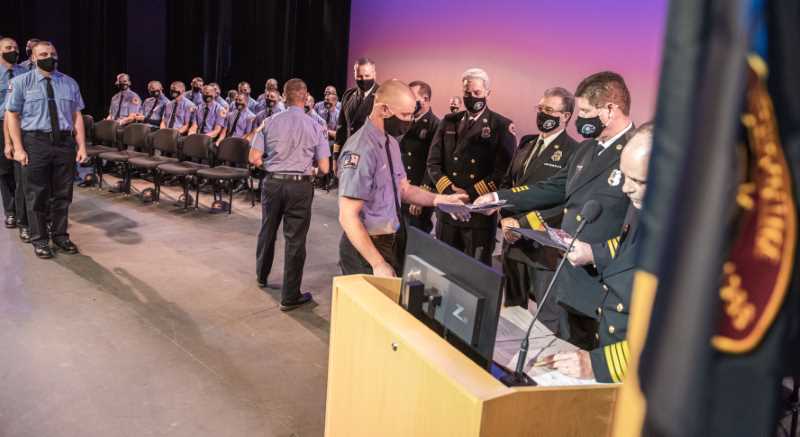 The grads are handed their certificate. 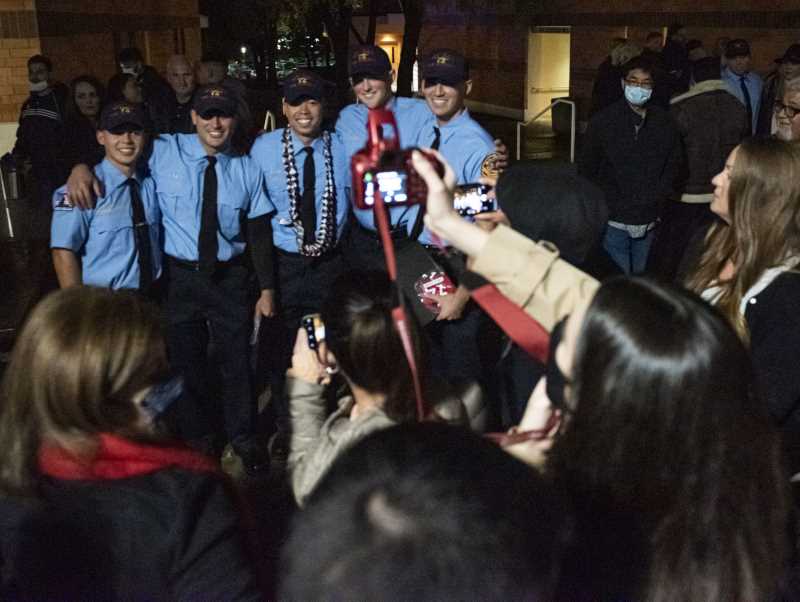 “This is the first time we’ve been able to go to the Chino fire training facility since COVID hit,” said Mosack. “This is our third academy since COVID began and we haven’t had one issue. Everyone, including the students, took it very seriously. They are now trained for COVID-19 and are ready for it when they get hired.” 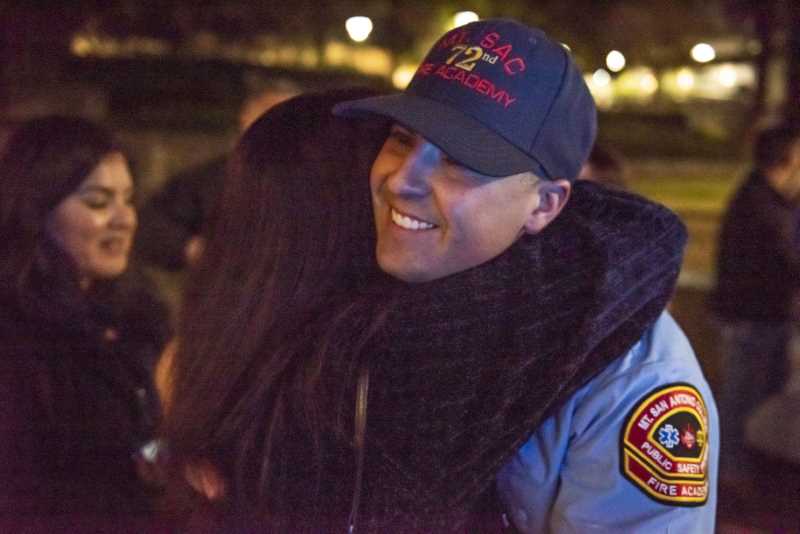 “It’s a relief to be done, but now we’ve got to go find a real job, so the hard work is just beginning,” said Farmerie.

Time to take the Oath of Office.

As soon as that is completed, the 72nd Academy caps go back on. 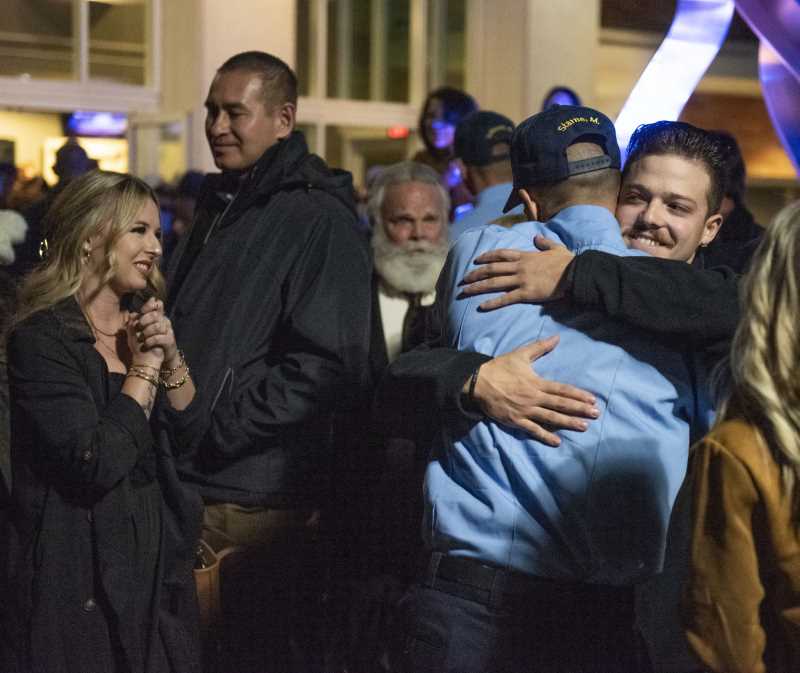 As the ceremony was coming to an end, Chief Mosack recommended to the graduates that they continue their education, enroll in the Paramedic Academy, and get their Associates of Science (AS) degree.

Before going out to rejoice with their families, the grads engage in a celebratory huddle with chants and cheers they learned to pump them up for the intense training. 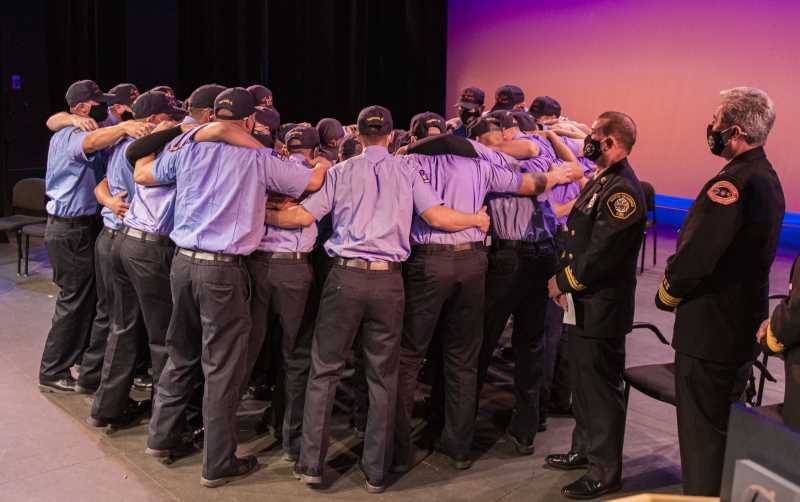 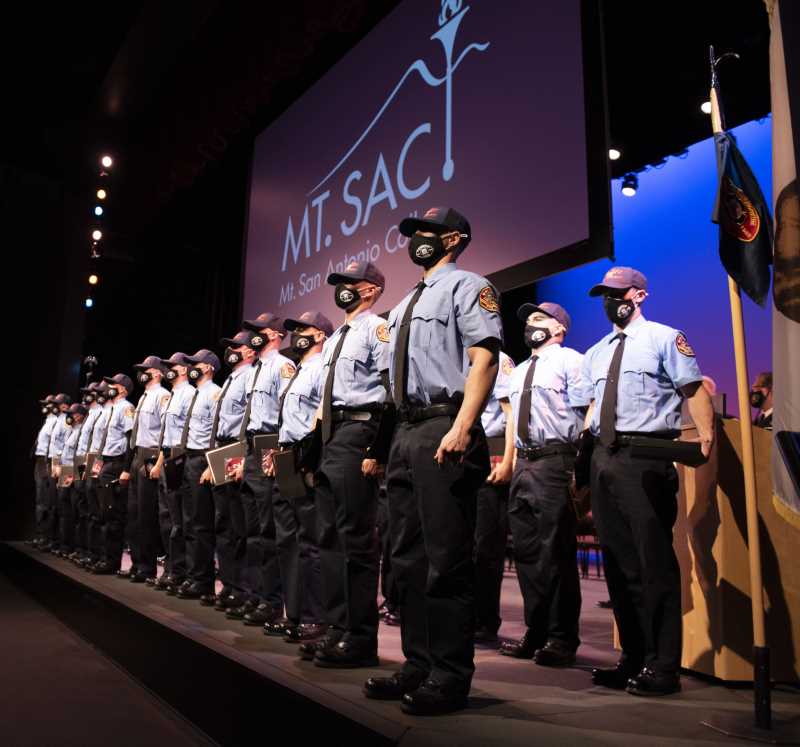 And here they are: Your 72nd Mt. SAC Basic Fire Academy graduates! 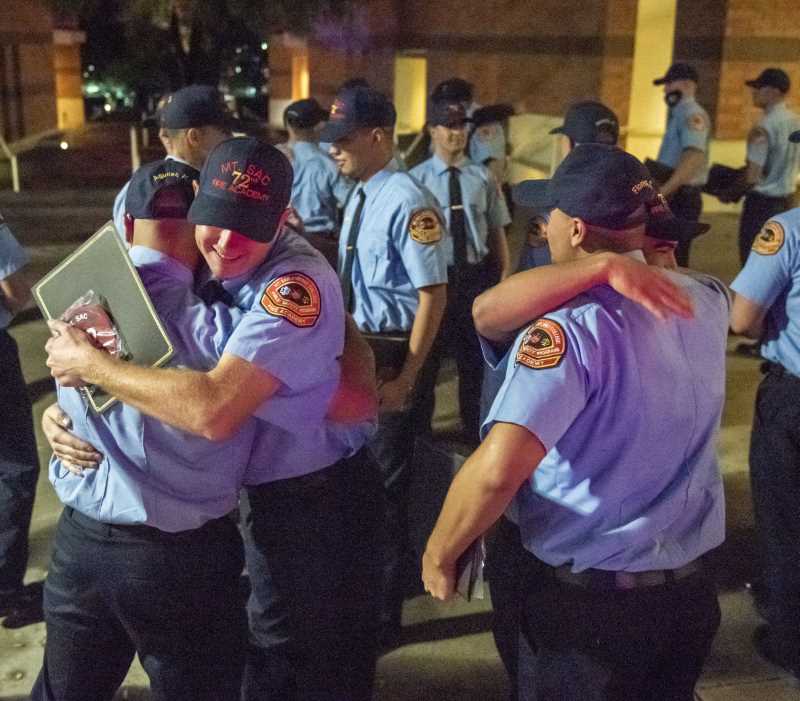 And now, time to say goodbye to one another and revel with family. 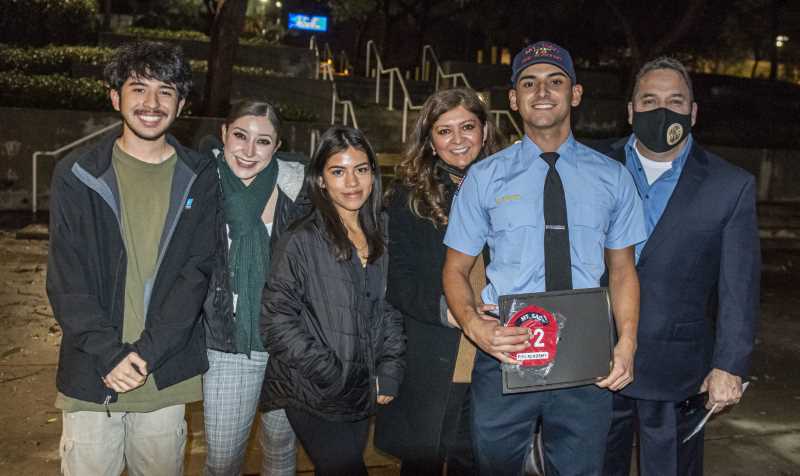 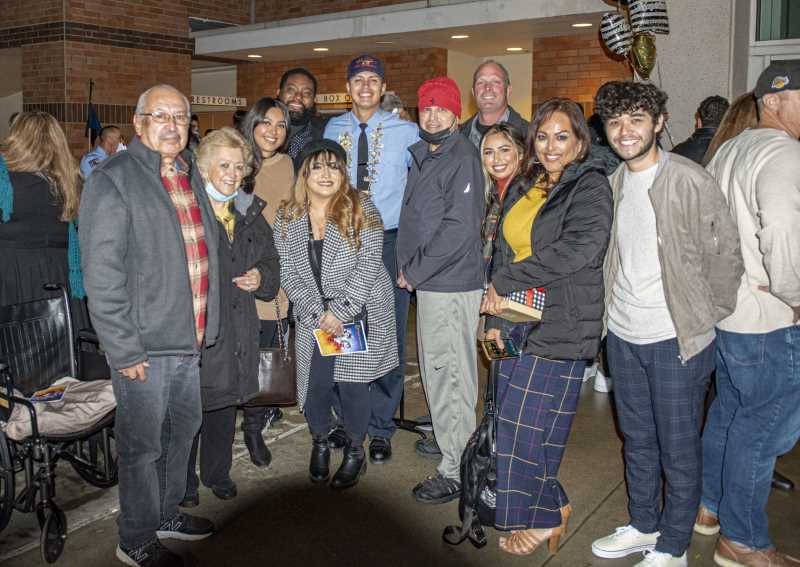