Here’s Why the Census is so Important 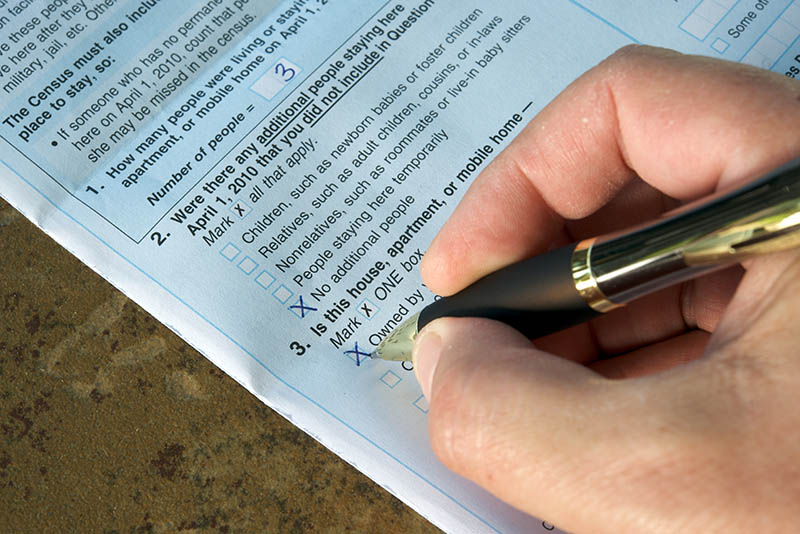 Mt. SAC officials are urging all students to stand up and be counted in the 2020 Census, as their future may depend on it. Census officials have identified college students as one of the hardest to capture demographic groups.

State-funded colleges (like Mt. SAC), K-12 school districts and most government services are allocated funds by population density. The more people being served, the more funds are usually available, making the Census count a critical tool for government to use in determining how tax dollars and state bond monies are spent. 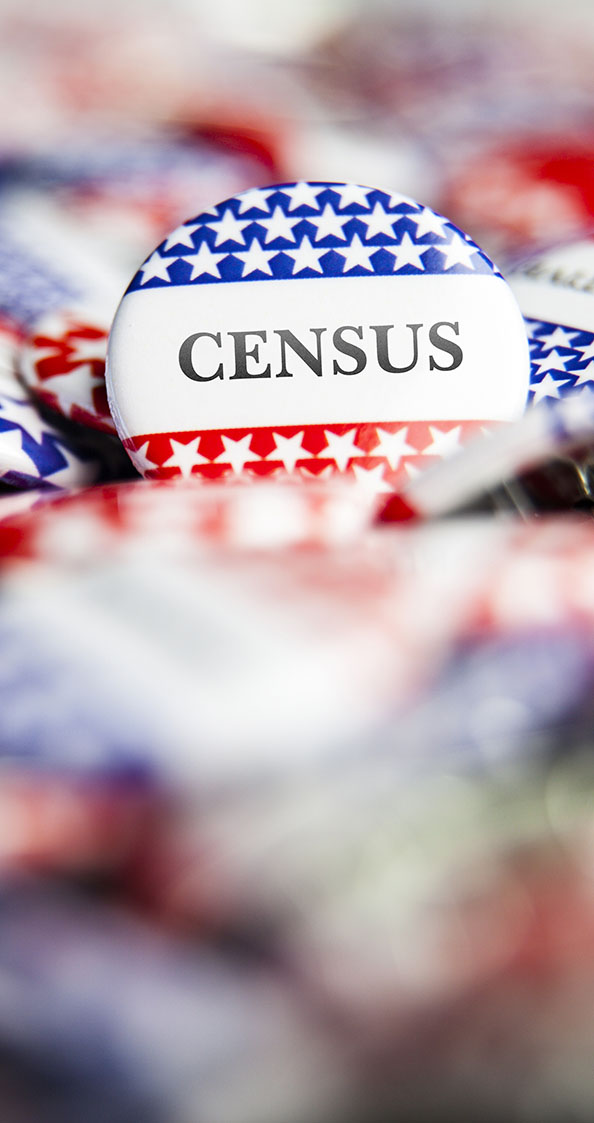 “Students are the hardest demographic group to capture because they lack interest in politics,” said Associated Students President Jesús García-Torres. “The current politicians have made it to where young people find it unappealing to get politically involved.”

Federal funding of Cal and Pell Grants (financial aid) is also based off the Census and every person who does not get counted, lowers financial aid funds available. Perhaps most importantly, all democratic government representation is based off the Census. Local and state bodies, as well as the U.S. House of Representatives, are directly correlated to Census population counts. 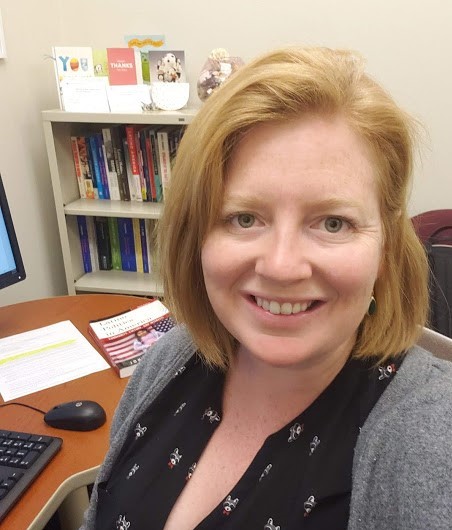 Political Science professor Kelly Rivera said, “Ensuring that everyone is counted is critical for California and will have a major impact on funding and services available to our students in the coming decade.”

The Associated Students of Mt. SAC are actively working with faculty to get the word out as well.

“It is imperative that students take part in the Census, due to the power it gives local government, both financially and for representation,” said García-Torres. 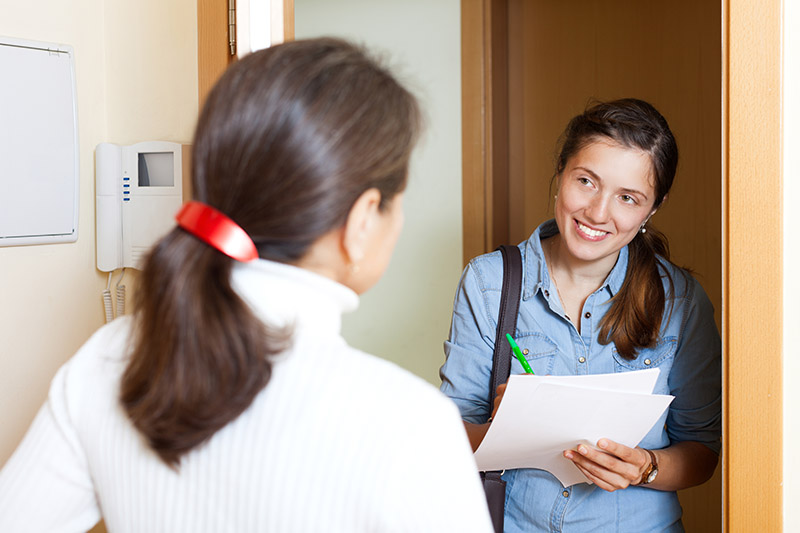 The Census is mandated by the Constitution and taken every 10 years. Although April 1, 2020 is officially designated as Census Day,  invitations to respond to the 2020 Census will be delivered with a unique code between March 12 to 20. Once you receive that invitation, you can respond online, by phone, or by mail. The last day that those living in the United States can respond to the Census is July 31.

The information provided in the Census is strictly confidential. Social Security Number and immigration status will not be asked. Title 13 of the U.S. Code prohibits the Census Bureau from sharing identifiable information that is reported with any other government agency or official (including immigration officers or any law enforcement agency), outside entity, or court of law for any reason.

The Census has made the following helpful video.

Here are the four ways to be counted:

1) On campus. Mt. SAC is serving as a Questionnaire Action Kiosk. The south side of the library building (facing Temple Ave.) will be a physical location where the public can get information about and complete the 2020 Census questionnaire. Students, staff and faculty can use the computers starting March 12 through April 30.

2)Online at www.2020census.gov.  For the first time, the Census form will be available in 13 languages and will only take about 10 minutes to complete for each person in the household.

4) Through the mail by returning the form sent to each household. 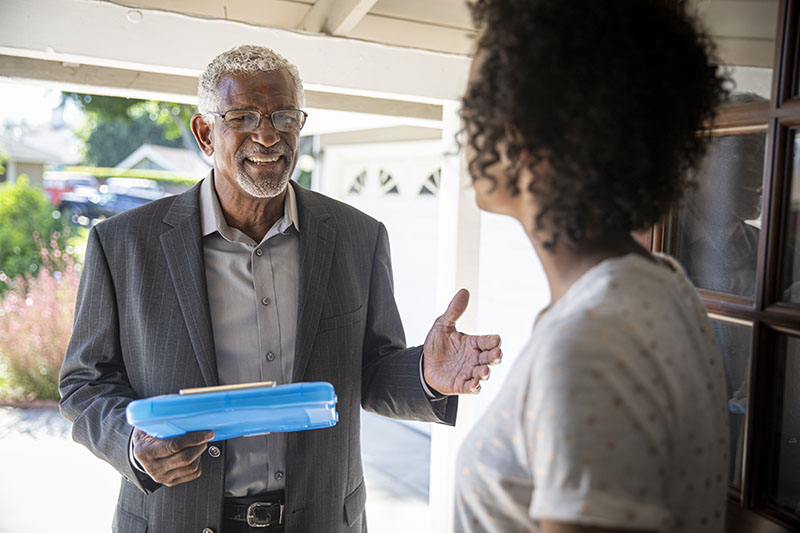 5) Wait for a Census taker to show up at your door, which they surely will if you do not fill out the form before then.

Only one survey per household needs to be filled out, but everyone living in that household on April 1, 2020 must be accounted for in the survey, even babies. Homeless, couch-surfers or those students between residences are strongly encouraged to fill out the survey (indicating a lack of permanent residence) as billions of dollars are allocated each year to fighting homelessness and providing affordable housing. That funding is at risk when there is not an accurate count of the people living in a region.

The City of Los Angeles has developed this handy guide for students on the 2020 Census.