COVID-19 NOTICE: To take classes ON CAMPUS this upcoming Winter 2022 term, vaccinations will be required. Fully online students are exempt from this requirement. Learn about the December 10 deadline for the first dose, exemptions and more in your Mt. SAC email or www.mtsac.edu/covid19 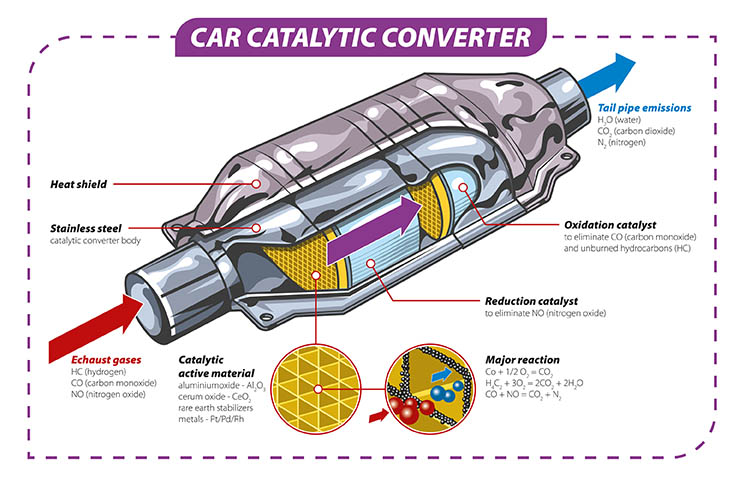 Following the theft of several catalytic converters on campus, Police Chief Mike Williams is warning students and staff to be on the alert and report any suspicious activity.

“We are asking everyone to be on the lookout for any suspicious actions they see,” said Chief Williams, “Anyone crawling underneath a car, driving around aimlessly, carrying a battery-powered saw, or anything else which just does not seem right, please report it immediately.” 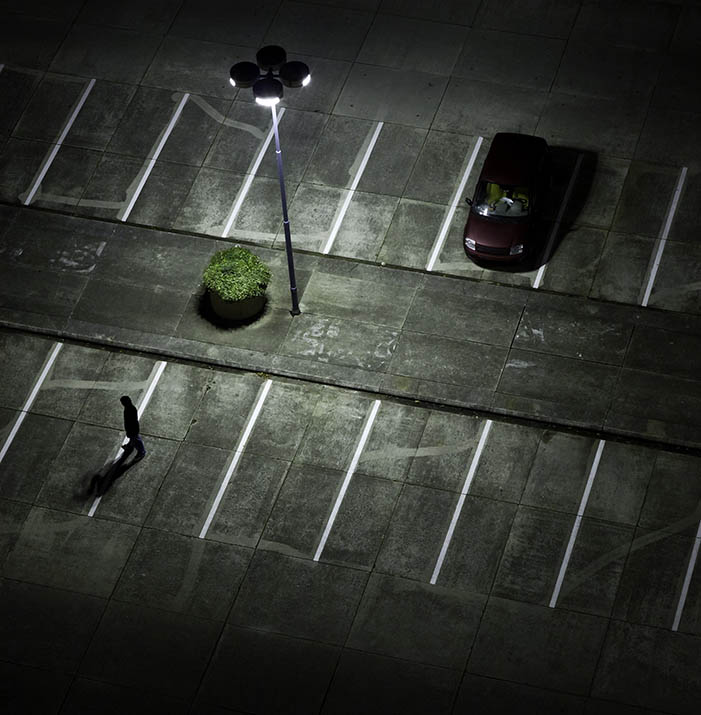 A person would know immediately upon starting their car if their catalytic converter has been stolen, as the car will make a loud rumbling or roar that would increase as they step on the gas. A car without a ‘cat’ (as they are known) will also run very rough and likely sputter.

The catalytic converter is a device to reduce air pollution. 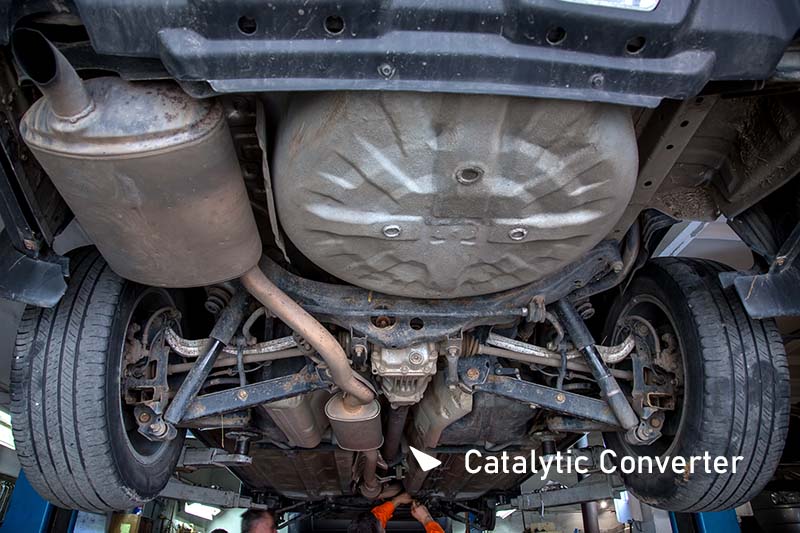 It looks similar to a muffler and is located under the car, in the exhaust line as it to travels toward the muffler. Most likely, it will be in the center of the

undercarriage, under the front or back seats of a vehicle.

Chief Williams said foreign car manufacturers may be getting hit more than domestic brands. “Thieves are targeting cars and trucks with catalytic converters worth the most in the scrap market and that appears to be foreign-made cars, more so than domestic.”

Indeed, national crime statistics show the Toyota Prius is targeted more than any other model of car. Experts believe this is because a Prius does not use the converter much of the time it is being driven and therefore, the converters are generally in better condition. The damages can be costly with a theft, with most repairs costing between $1,000 and $3,000 to replace a catalytic converter. 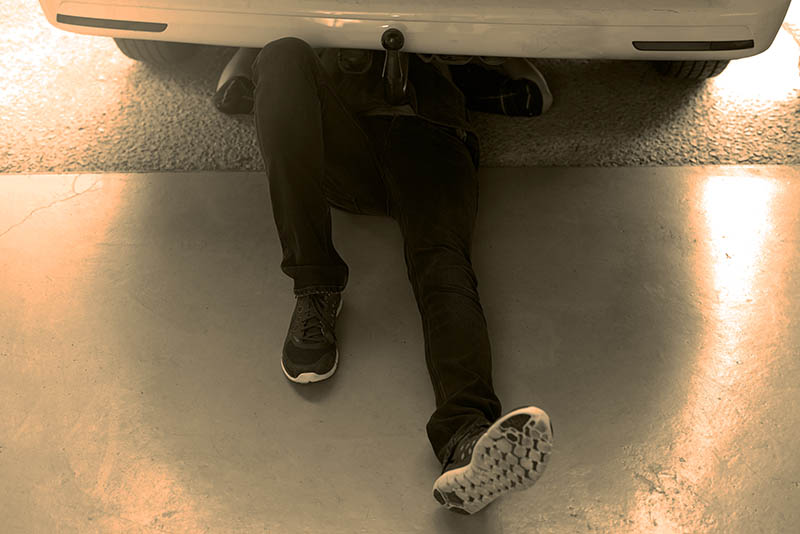 On top of this, according to experts, once thieves steal a catalytic converter from a car, they may target the same car again, guessing it has a new converter on it.

Catalytic converter theft has been sharply rising across the nation, since they contain precious metals like rhodium, platinum and palladium. The disturbance in the supply chain and COVID-19 restrictions have caused the cost of these materials to grow at a rapid pace in the past year.

The National Insurance Crime Bureau (NICB) reports they noticed a significant increase in such thefts since March 2020, when the pandemic first began causing closures and other restrictions. In a news release, the NICB said, “There is a clear connection between times of crisis, limited resources, and disruption of the supply chain that drives investors towards these precious metals.”

Thieves can reportedly make hundreds of dollars off each converter they steal. 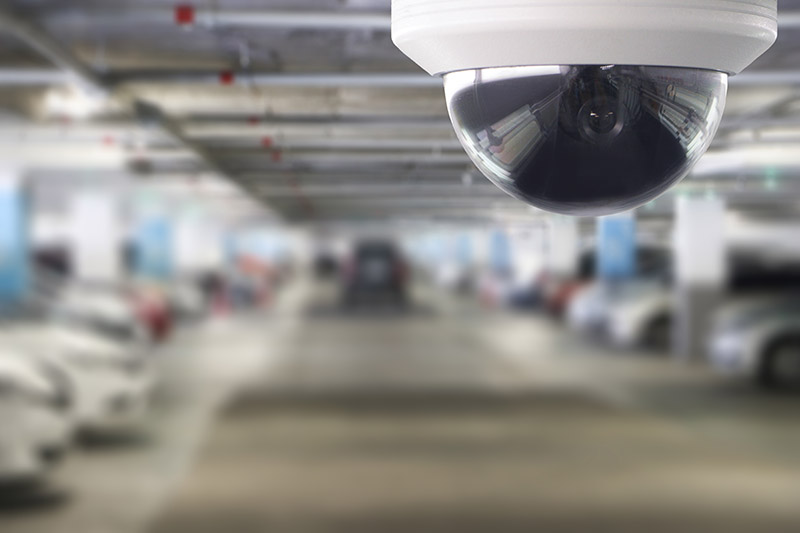 There are steps to reduce the chances of being a victim, however. The NICB recommends always setting your vehicle alarm and parking in a garage, rather than an open lot. That means the new Champion and Gateway parking structures (located on Bonita Dr., off temple Ave.) are the best bet on the Mt. SAC campus. They also recommend installing a bright motion sensing light on your car or, even better, an anti-theft device for your catalytic converter. However, these can be costly. Owners may also engrave their license plate number on their converter, which may deter a thief, as reputable scrap dealers should report the device to the authorities.