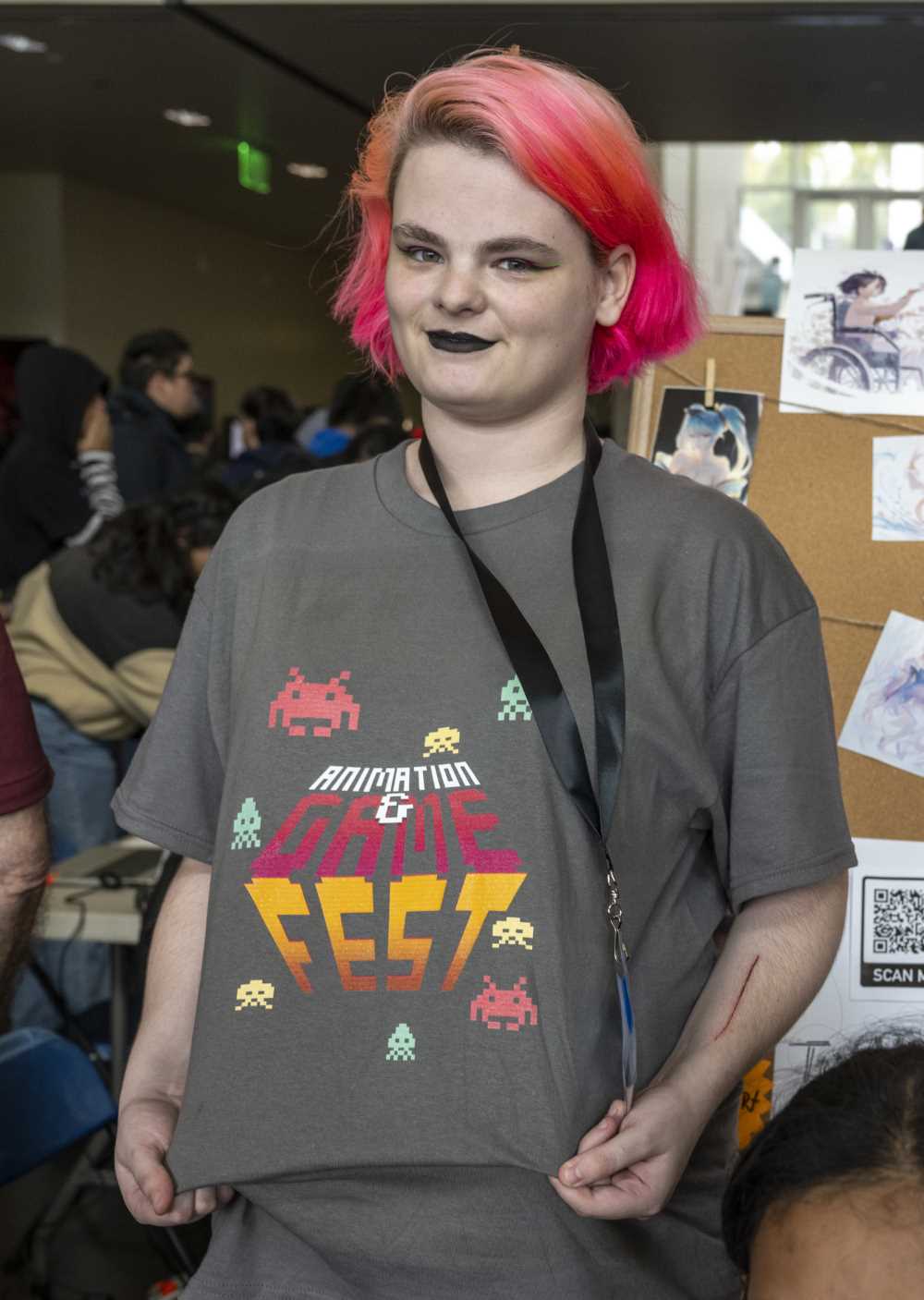 Every year, students across the technology-minded Arts programs get together for a student showcase called the Animation & Gamefest. While it began years ago as a showcase of video games and animations that students had created during their various classes, it has morphed into a  way for the Arts Division's technology-minded programs to recruit students and show off the work done in their classes as well. 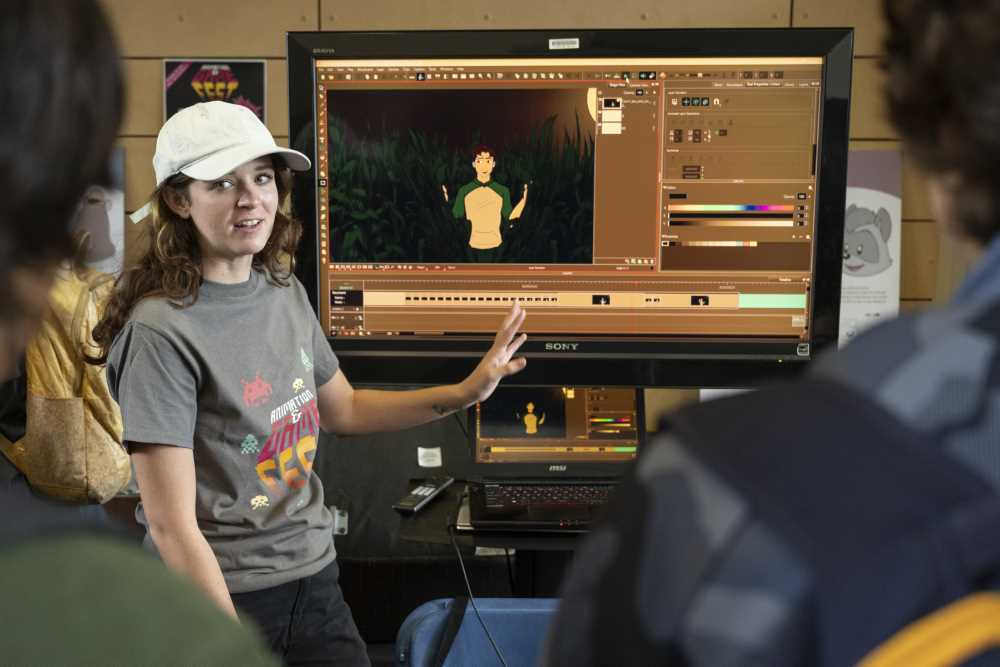 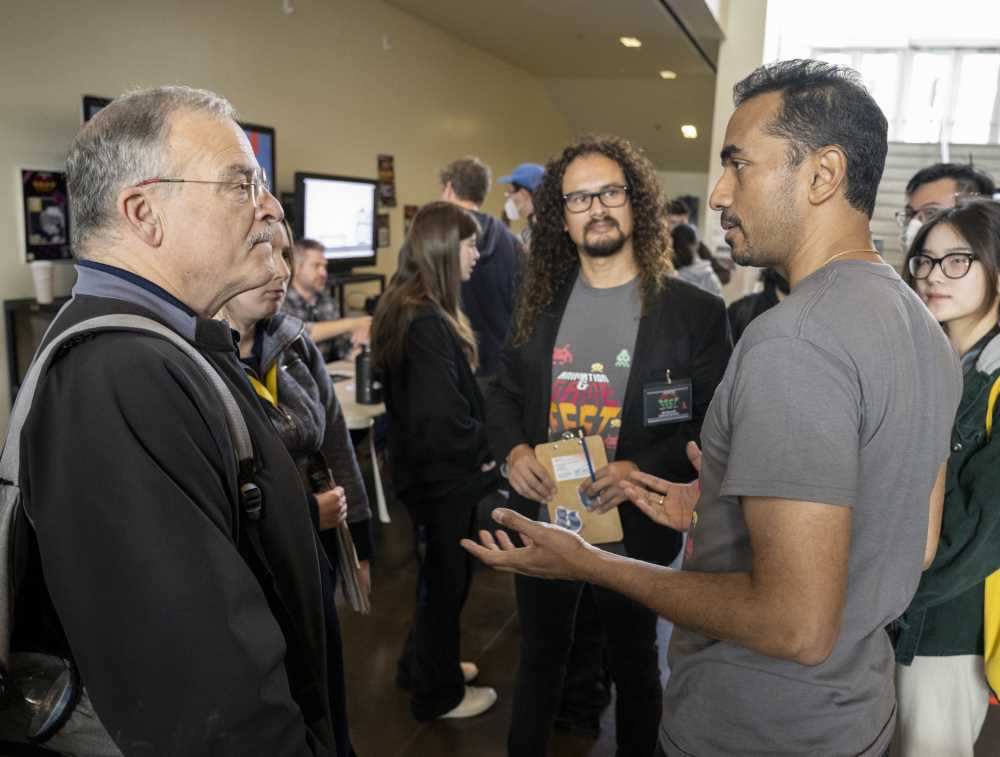 Animation and Gaming professors  Hector Rivas and Sunil Thankamushy put Gamefest together, but many more arts programs are part of the event that takes over Building 13 for the day.

The Drone Photography program brings out a couple of its rigs and displays drone footage for the attendees.

The Radio Broadcasting program supplied the DJs for the event... 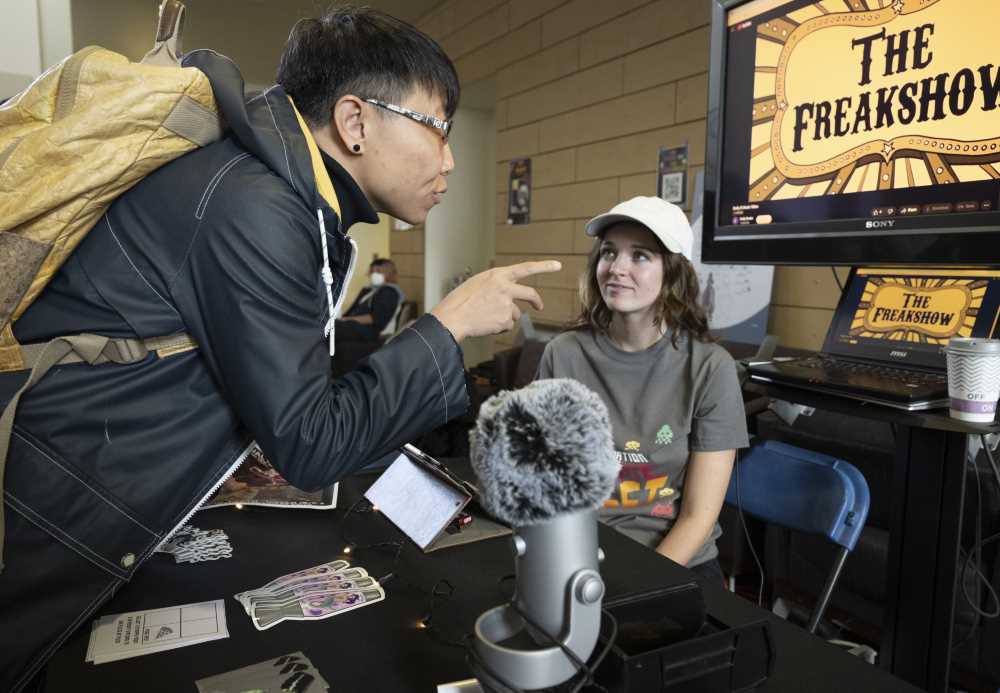 ...and highlighted some other aspects of their program as well.

Both animation and video games require other artistic skills represented at the event, which are encompassed within the broader net of Commercial & Entertainment Arts (CEA).  This includes   Graphic Design, Photography, as well as Film & Television. 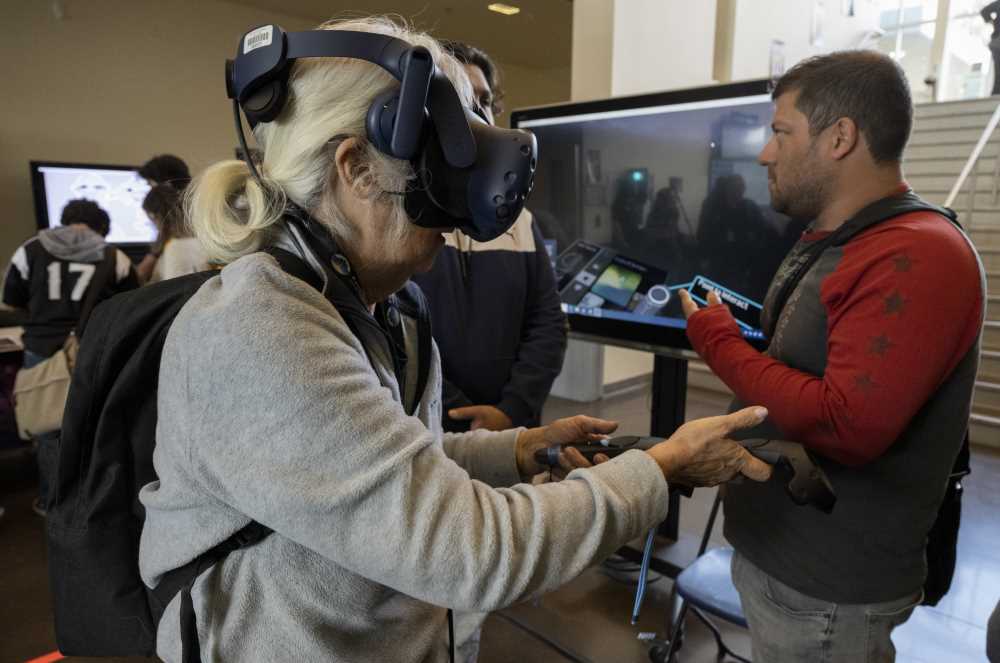 On the video game side, Virtual Reality (VR) has become an integral part of the program, to meet the demands of the job market. 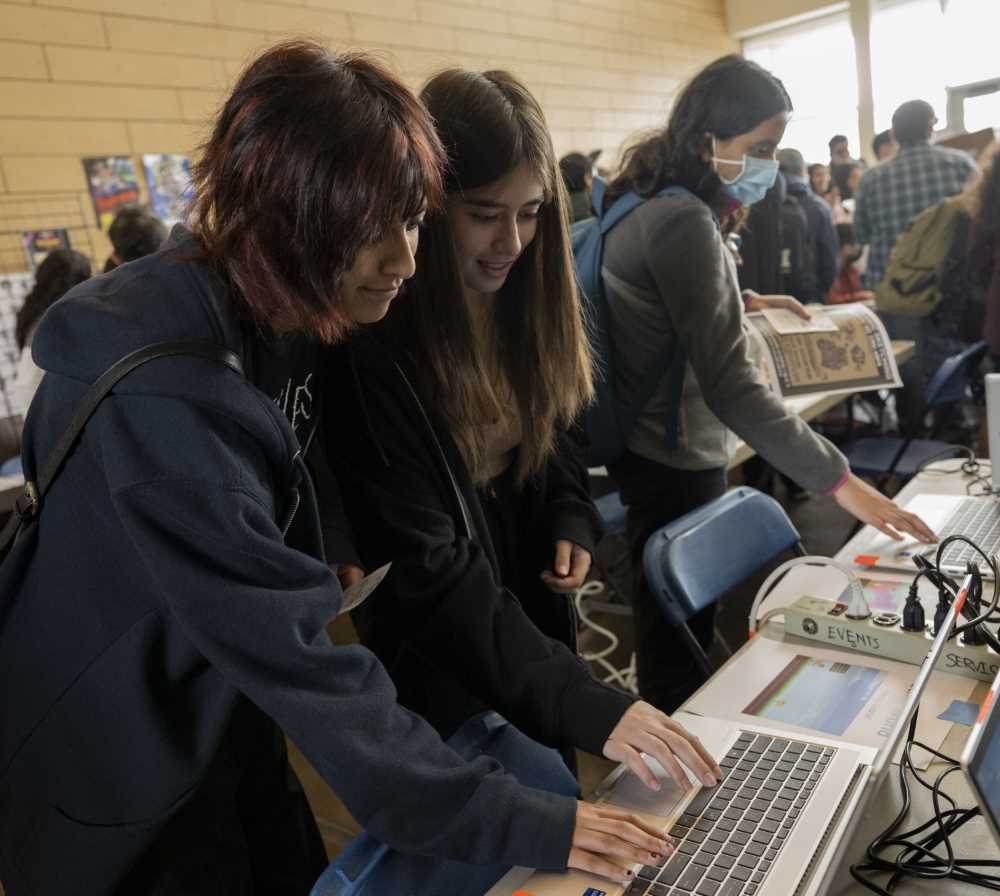 Throughout the event, laptops were availble for attendees to hop on and play games the students have been developing. 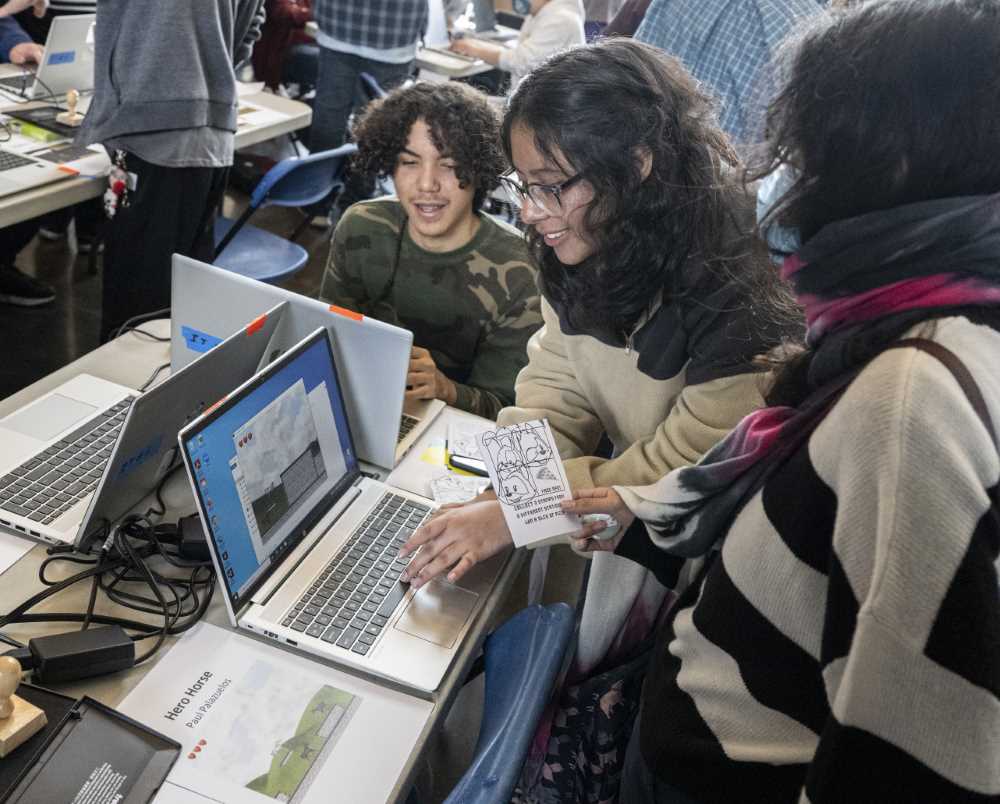 Most of these programs offer an introductory course that fulfills General Education requirements. These classes provide a great opportunity to discover what a career in any of these fields would entail.