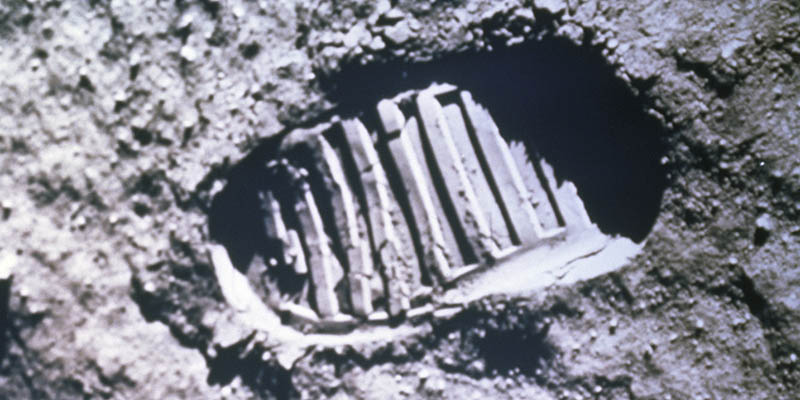 The crew of the United States’ Apollo 11 became the first people in history to successfully land on the Moon on July 20, 1969.

Call it a small step or a giant leap, the monumental moment in history turns 50 this year, and the Randall Planetarium at Mt. SAC is celebrating with an anniversary event on July 18.

“It’s hard to believe it’s been 50 years since we first set foot on the moon,” said Heather Jones, Mt. SAC Randall Planetarium manager. “It’s also surprising to learn that it’s been over 40 years since the last astronaut, Eugene Cernan, left the moon. I hope this anniversary inspires students, community and our country to return to manned space exploration.”

The celebration will kick off with a special ribbon cutting unveiling an 80-percent scale replica of the lunar module, built by students at our Makerspace. The day’s events will run from 11:30 a.m. to 8 p.m., and will include a speech from Stan Barauskas, a retired NASA engineer, free rocket launching for children throughout the day, and a full payload of free planetarium shows for kids of all ages.

The shows will operate on a first-come, first-served basis. For show times or more information on this event, visit www.mtsac.edu/planetarium.