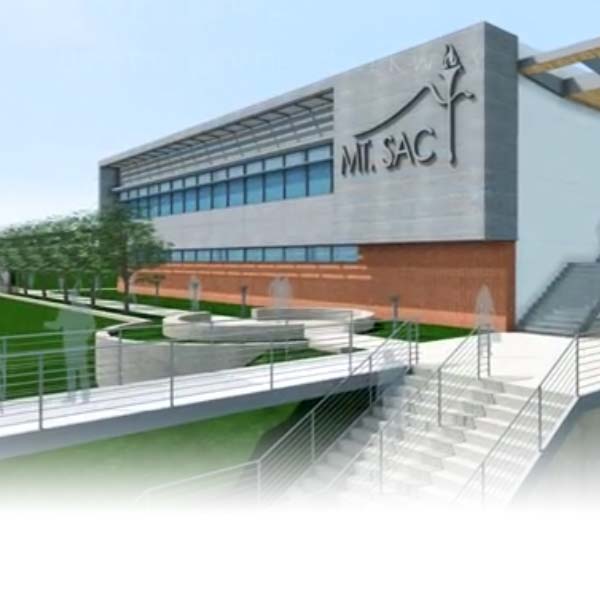 "This accreditation reaffirmation is further evidence of the continued exemplary work being done by departments and divisions across campus," said Mt. SAC President William Scroggins.

In March, a visiting accreditation team spent four days at Mt. SAC conducting interviews and meeting with over 60 campus groups and 110 individuals.

"Across campus, we consistently heard lots of excitement and of the college's commitment to students," said Dr. Sunita Cooke, President of MiraCosta Community College and the Accreditation Team Chair, during the accreditation visit exit meeting in March. "There were no areas where the college was not meeting the standards."

The next step in the accreditation cycle will be the college's midterm report, which will be due in spring 2021.

For Mt. SAC, the accreditation process began in 2013 with the selection of an accreditation steering committee. Working with numerous groups and departments, the committee oversaw the production of the college's 550-page accreditation self-study report.

Accreditation is the process by which community colleges are evaluated according the rigorous standards of the Accrediting Commission for Community and Junior Colleges. Normally, a community college is accredited for a six-year period. But this year, Mt. SAC is one of five colleges that had been allowed to opt for a seven-year accreditation.