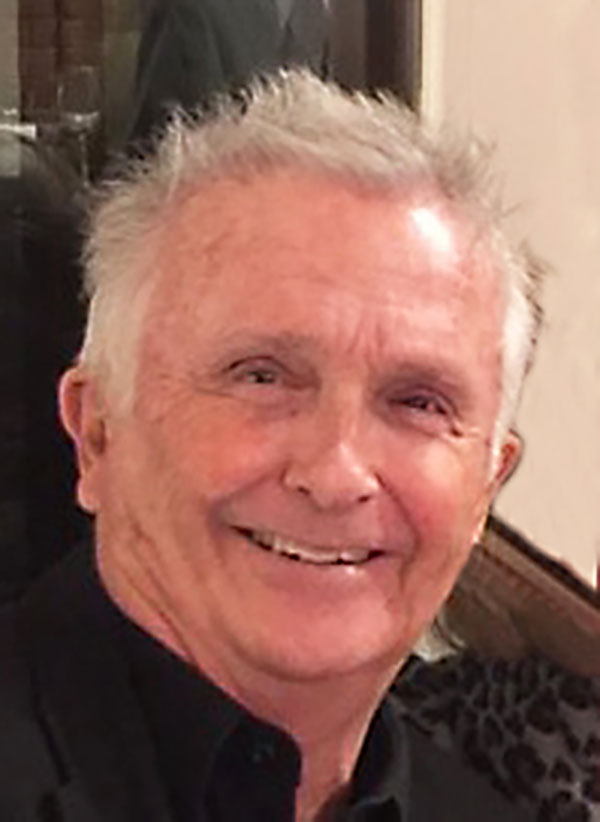 “He opened a studio in Hollywood specializing in advertising/commercial photography...”

He grew up a block from the beach in Belmont Shore and went through high school in Long Beach, CA.  He then went on to Long Beach City College majoring in the physical sciences.  He was also a high school and college yearbook/ newspaper photographer.  He then transferred to the University of California at Berkeley. He lasted one semester and dropped out. That was not for him.  He was promptly drafted into the army, and  that was the best thing that could have happened.  He spent two years as a photographer shooting everything from secret assignments to motion picture travelogues.

After the army he worked in aerospace as an in-house photographer in Orange County.  Then he went back to college and graduated from Art Center College of Design in photography with a BFA with distinction. He returned to Art Center and taught photography there for five years.  He opened a studio in Hollywood specializing in advertising/commercial photography, then moved to the Chicago area for thirteen years, and then  back to Orange County.  His entire career has been being involved with advertising agencies and national and international companies doing consumer/trade advertising and collateral material.   He contacted Mt. SAC about teaching as an adjunct professor in photography and has been teaching at this school many years.  He’s an old surfer dude who loves photography and teaching.