The Data Processing Department split off from the Business Education Department in 1969.  Microcomputers were introduced: an Altair, some Apple IIs and TRS 80s.  In 1980 the keypunch machines were eliminated along with the introduction of the System 34, a midrange computer system (which had less power than any of today’s desktop microcomputers).  In the mid 80’s the department was renamed to Computer Information Systems.

The department now occupies 10 high-tech classrooms utilizing the latest technology from companies such as Microsoft, Dell, HP, Apple and VMware. 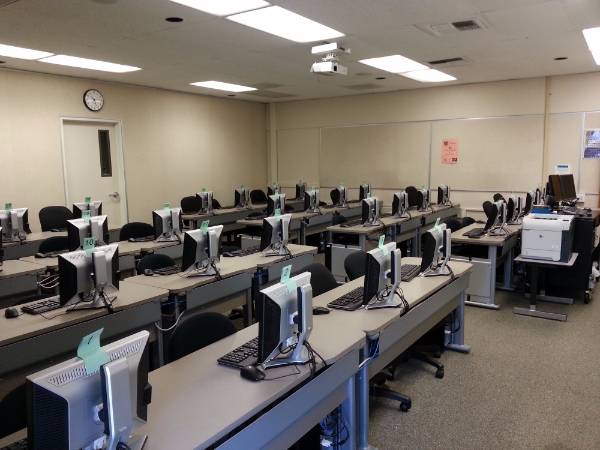