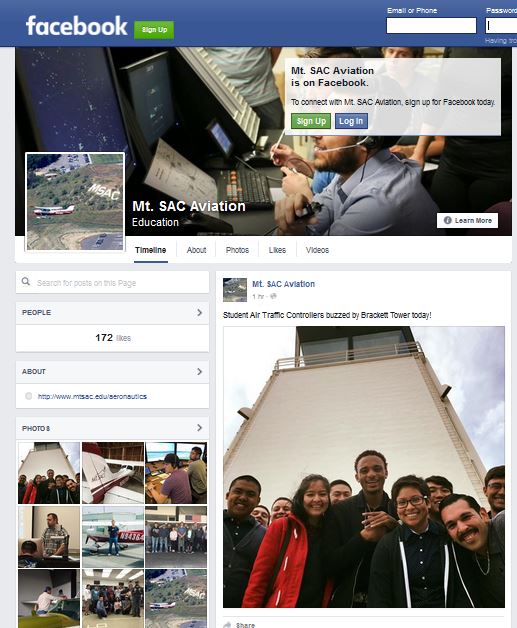 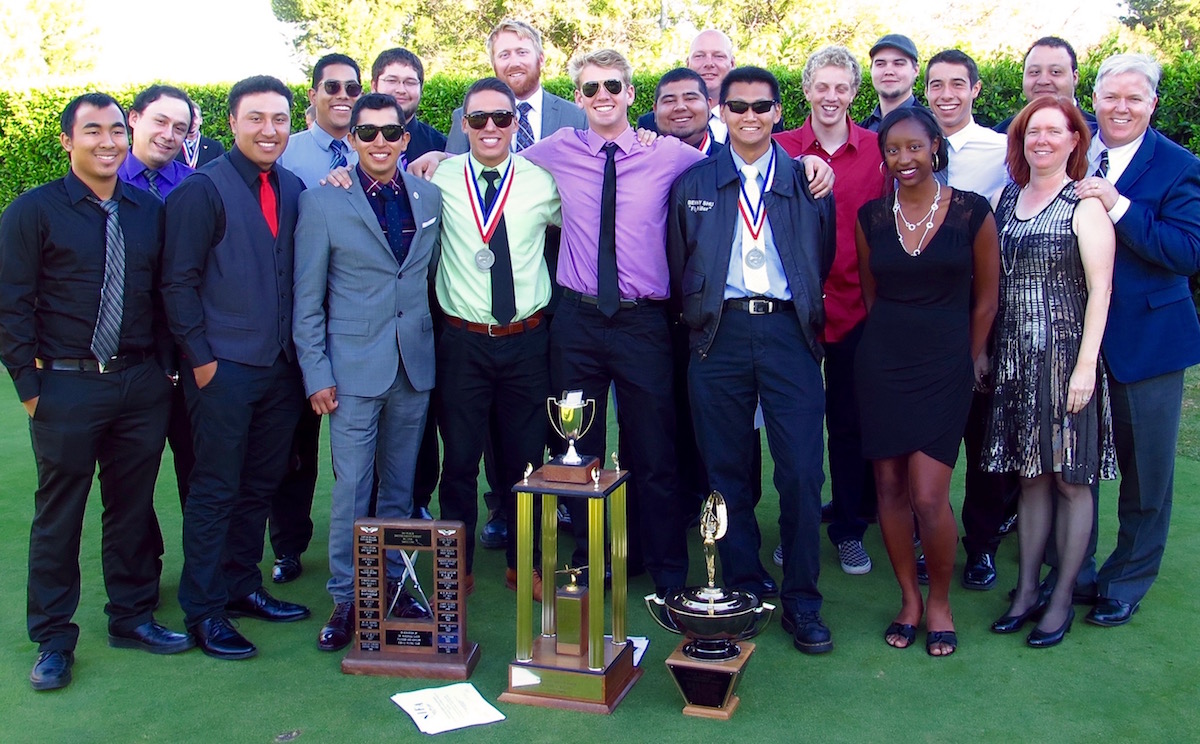 Thumbs up from Professor Isaacs!

A Beauty to Fly 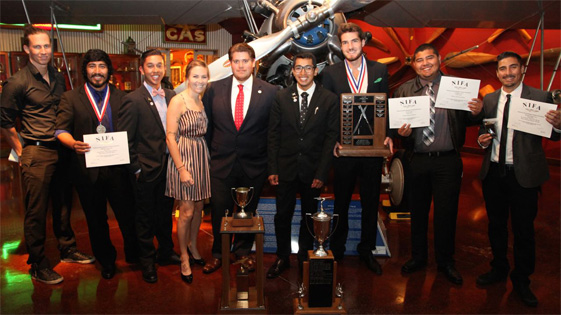 Mt. SAC’s flight school at Brackett Field celebrated its 25th anniversary with a Fly-In on Saturday, Oct. 18, 2014
-Alumni, students, staff, and friends had a great celebration

Team Captain Manutea Maurin said, "This is one of the most important awards we could bring home for our school.
We worked really hard this year ... I'm so proud of what we've done as a team." May 16, 2014 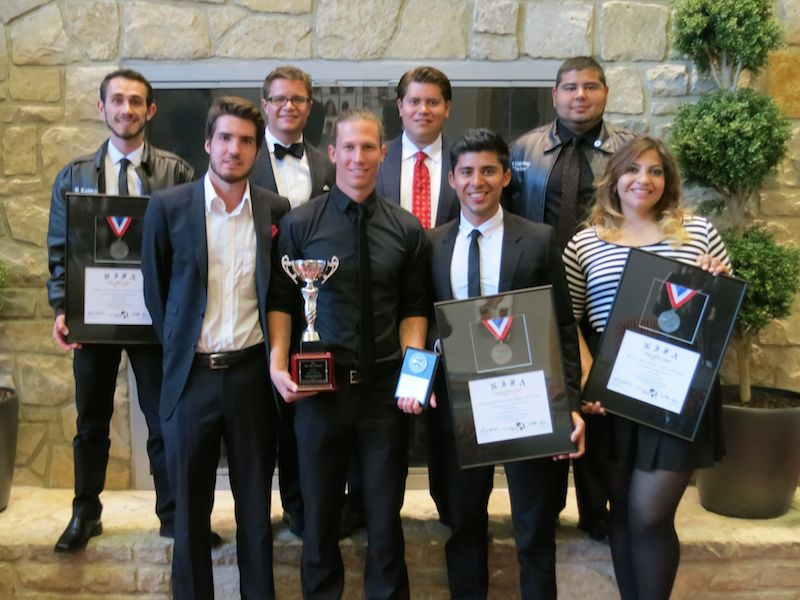 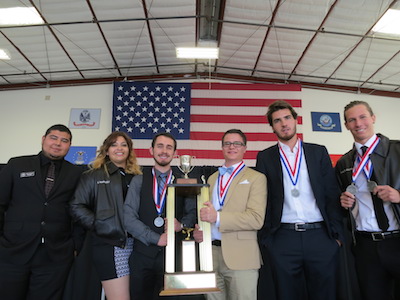 May 2013, "The American Airlines Safety Award recognizes the college that maintains an outstanding safety record and provides the most innovative approach to further aviation safety." 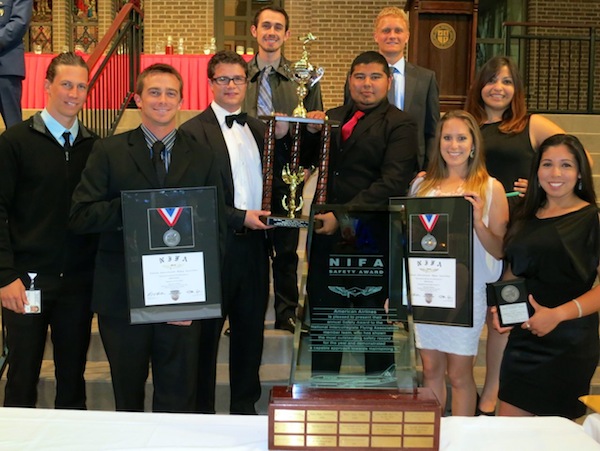 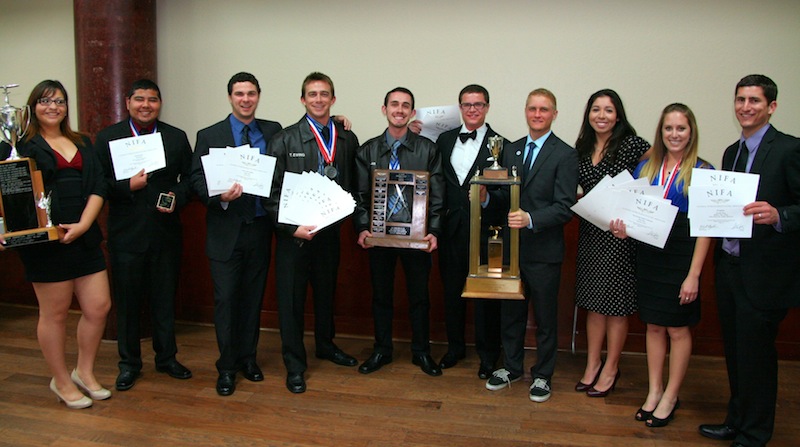