You know how when you start a pool game and you hit the first ball and all the others scatter all over the place.  AHA, now you get it!  Audio8ball.com is like that pool table...all over the place.  Sometimes, you hear the hottest music on the charts right now and sometimes you hear something totally different.  You never know what you will hear on Audio8ball.com, but it's always going to be from the creative minds of the students in the Radio Broadcasting Program at Mt. San Antonio College in Walnut, California.  Audio8ball.com is a chance for students to create the 'shows of their dreams' and explore their passions...no matter what they are! 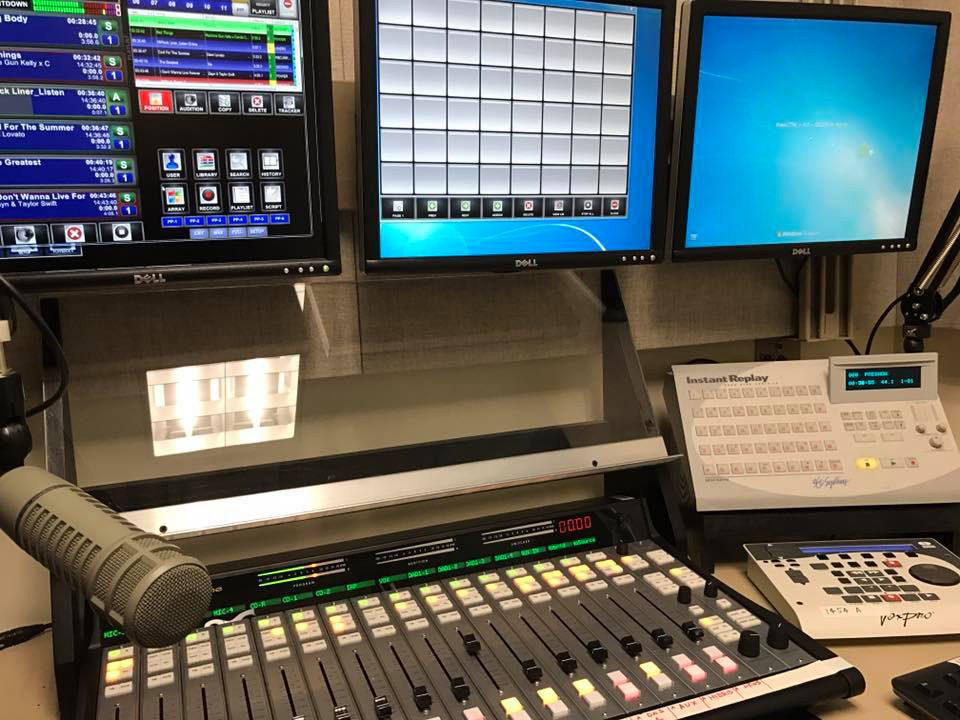 Tammy has worked as a morning co-host, sportscaster, news anchor and traffic reporter on many of Southern California’s largest stations including KNX, KFI, KEZY, Power 106, The Beat, Channel 4 News, KFWB and currently is a news host for Southern California Public Radio’s 89.3 KPCC, Public Affairs Director for AM 830 KLAA and News Director for the Cameron Broadcasting Stations in Arizona. She holds numerous RTNA Golden Mike Awards, one of the broadcasting industry’s highest honors.

Tammy has been teaching at Mt. SAC since 1996. She has also held faculty positions in the Broadcasting programs at Cal State Northridge, Long Beach City College (where she is member of the school’s Hall of Fame) and Orange Coast College as well as with several private Broadcasting schools. 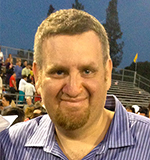 Jason has worked as a producer for such broadcasting legends as the Real Don Steele and Robert W. Morgan and has served as the Music Director and Assistant Program Director at The Wave 94.7 in Los Angeles. He has also been the Director of Music Programming for one of the worldwide leaders in commercial music distribution...where he became an expert on Selector programming software and worked with some of the biggest companies in the world including McDonalds, Disney, Foot Locker and Applebees. Currently, Jason is in charge of Programming for Mixhits Radio, a company dedicated to supplying music and content to many of the world's biggest companies and is a Programming consultant to several other commercial music providers.

Jason has been an adjunct Professor in the Radio Broadcasting program at Mt. SAC since 2008 and also is Program Director of 90.1 FM Mt. Rock Radio and Audio8ball.com