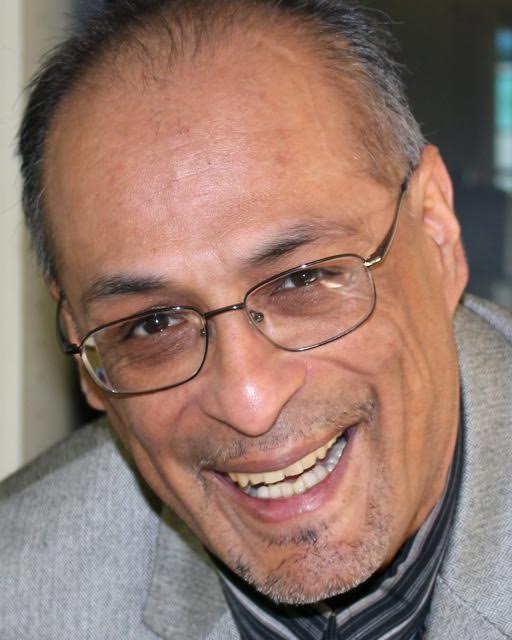 Since 1980, Manny has been an on-air broadcaster, newscaster, and traffic reporter for stations in Los Angeles, including KRLA, KFI, KBIG, KKBT, KDAY and KLAC. Currently, he hosts Forgotten Hollywood, a web-television podcast on the TherapyCable Channel. He also works in voice-over and commercial acting, and his clients have included FORD, GTE, ARCO, MILLER LITE, and HONDA.

A 34-year member of the Screen Actors Guild and the American Federation of Television and Radio Artists (now SAG-AFTRA), Pacheco wrote an article about his experiences at The 2008 Screen Actors Guild Awards that appeared in LARadio.com. He is also a member of Pacific Pioneer Broadcasters.

Manny received his undergraduate degree at UCLA in Bachelor of Arts, Political Science. For the last five semesters, he has taught Advanced Radio Broadcasting at Fullerton College. And, he is the award-winning author of the Forgotten Hollywood Book Series. Pacheco is a resident of Cypress, California.