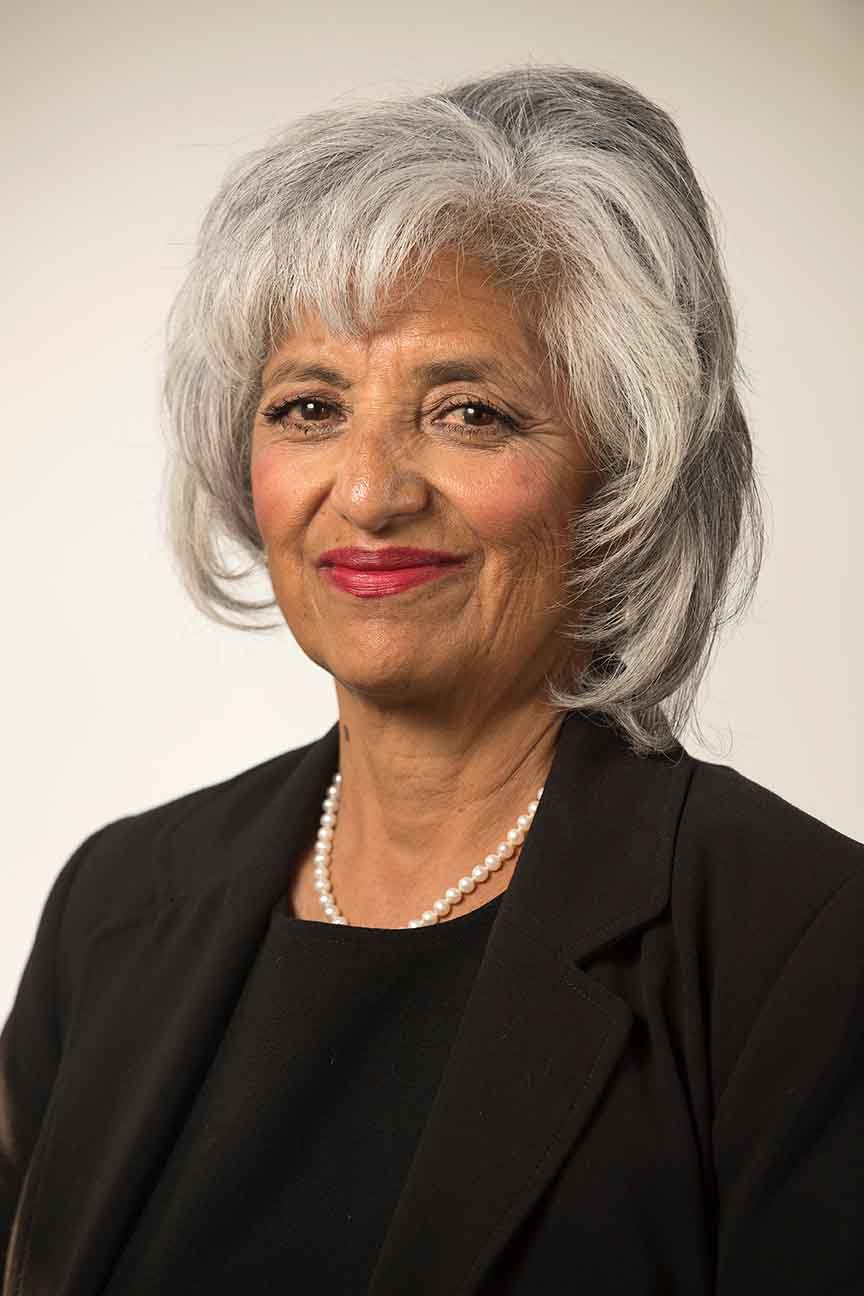 At its annual organizational meeting on Dec. 11, the Mt. San Antonio College Board of Trustees elected Laura Santos as president, Rosanne Bader as vice president, and Judy Chen Haggerty as clerk. They will serve one-year terms, effective immediately.

Santos was elected to the Board of Trustees in 2013 and ran unopposed in the 2018 election. She represents District 3 (Baldwin Park, Irwindale, and portions of Bassett and West Covina), and previously served on the Basset Unified School District Board.

“I am honored that my colleagues have entrusted me as the Board of Trustees President in the mist of fabulous developments at Mt San Antonio College,” said Santos. “In terms of academics, workforce development, student support, facilities, athletics and more, this coming year promises to be an exciting one.  I look forward to collaborating to serve our students, families, and the greater community.”

Santos earned a B.A. in political science at UCLA and a law degree at UC Davis.  She practiced law for ten years and is now a Public Relations Specialist. 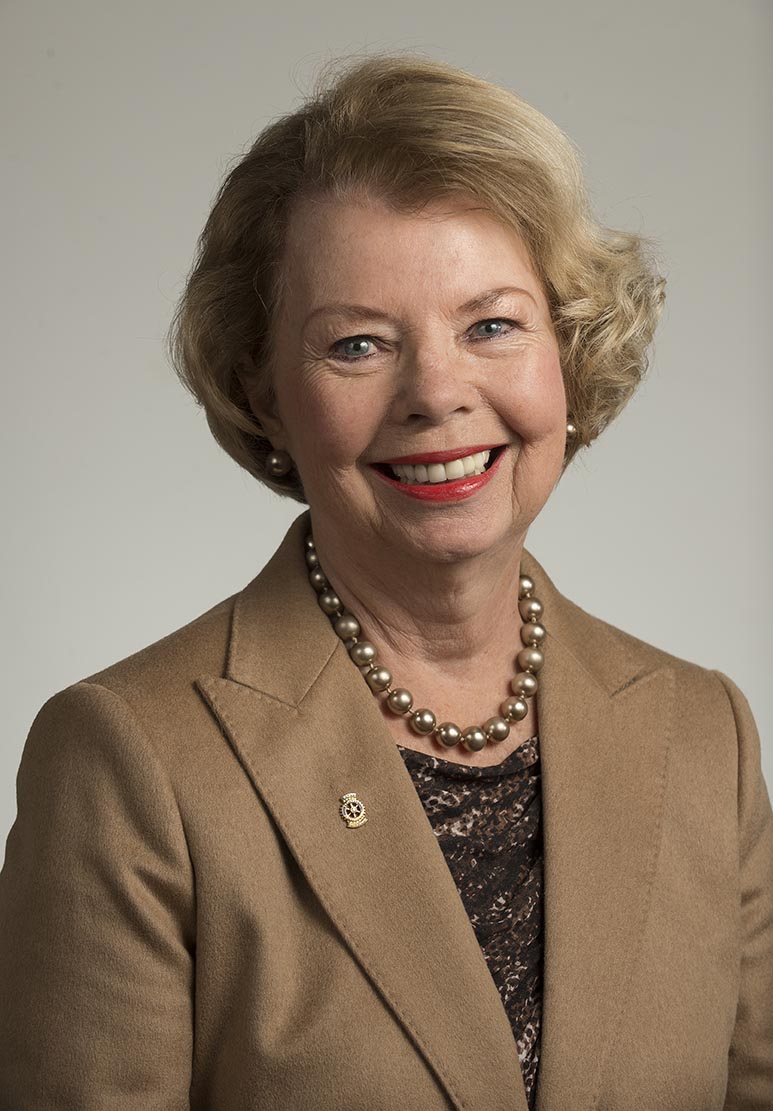 Bader is a member of the Board of Directors of Pomona Valley Hospital Medical Center and serves as a member of the hospital’s Foundation Board. She also is a member of Pomona Rotary. Bader spent 32 years in public education, both as a teacher and administrator. Before retiring from the Pomona Unified School District in 2001, she was principal at Diamond Point Elementary School in Diamond Bar and formerly served as principal of Allison Elementary School in Pomona. In 1999, she was named “Administrator of the Year” by the Association of California School Administrators-Region XV. 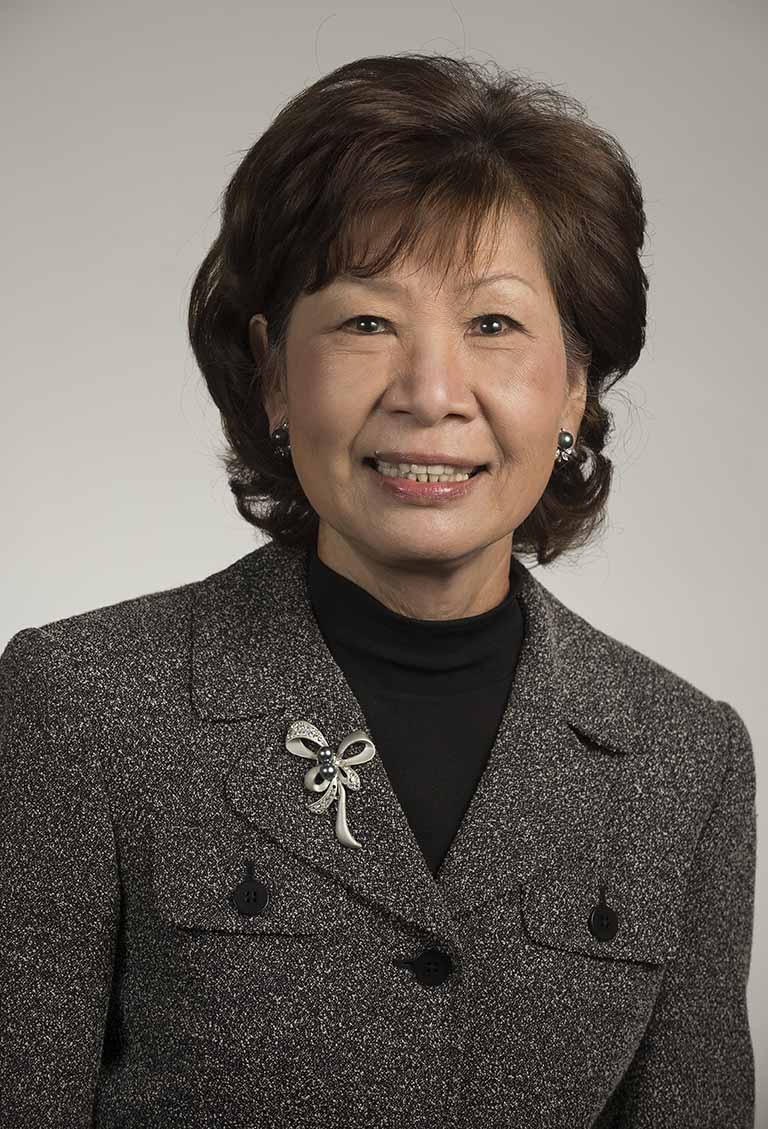 Chen Haggerty has served as a member of the Board of Trustees since 2001. Ms. Chen Haggerty serves the area of Rowland Heights, a portion of Diamond Bar, and south Walnut.  She is the first Asian-American to serve on the Mt. SAC Board.

After the new officers were elected, Mt. SAC President and CEO Dr. William Scroggins presented outgoing board president Robert Hidalgo a commemorative gavel as thanks for his service. Hidalgo remains as a Trustee on the Board. 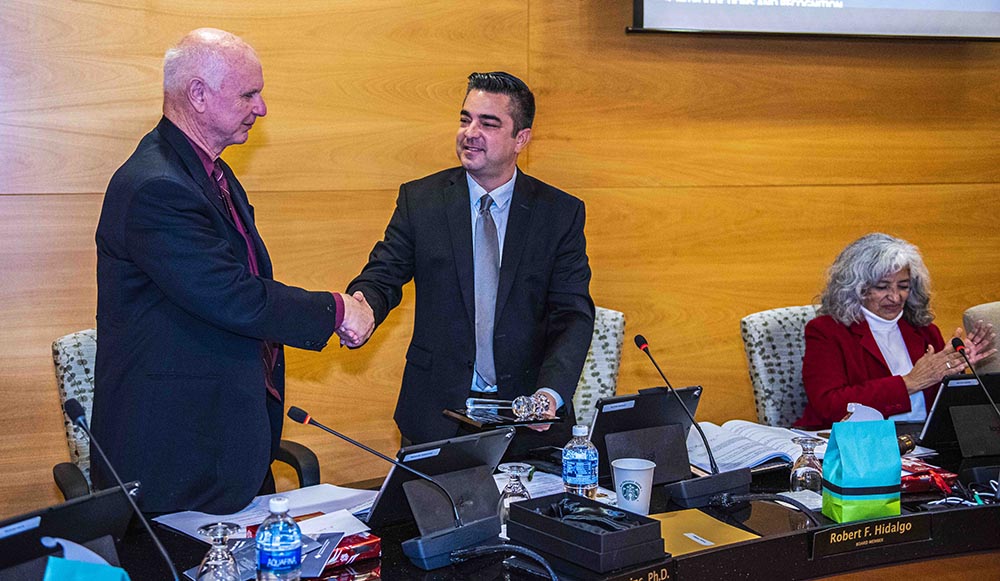