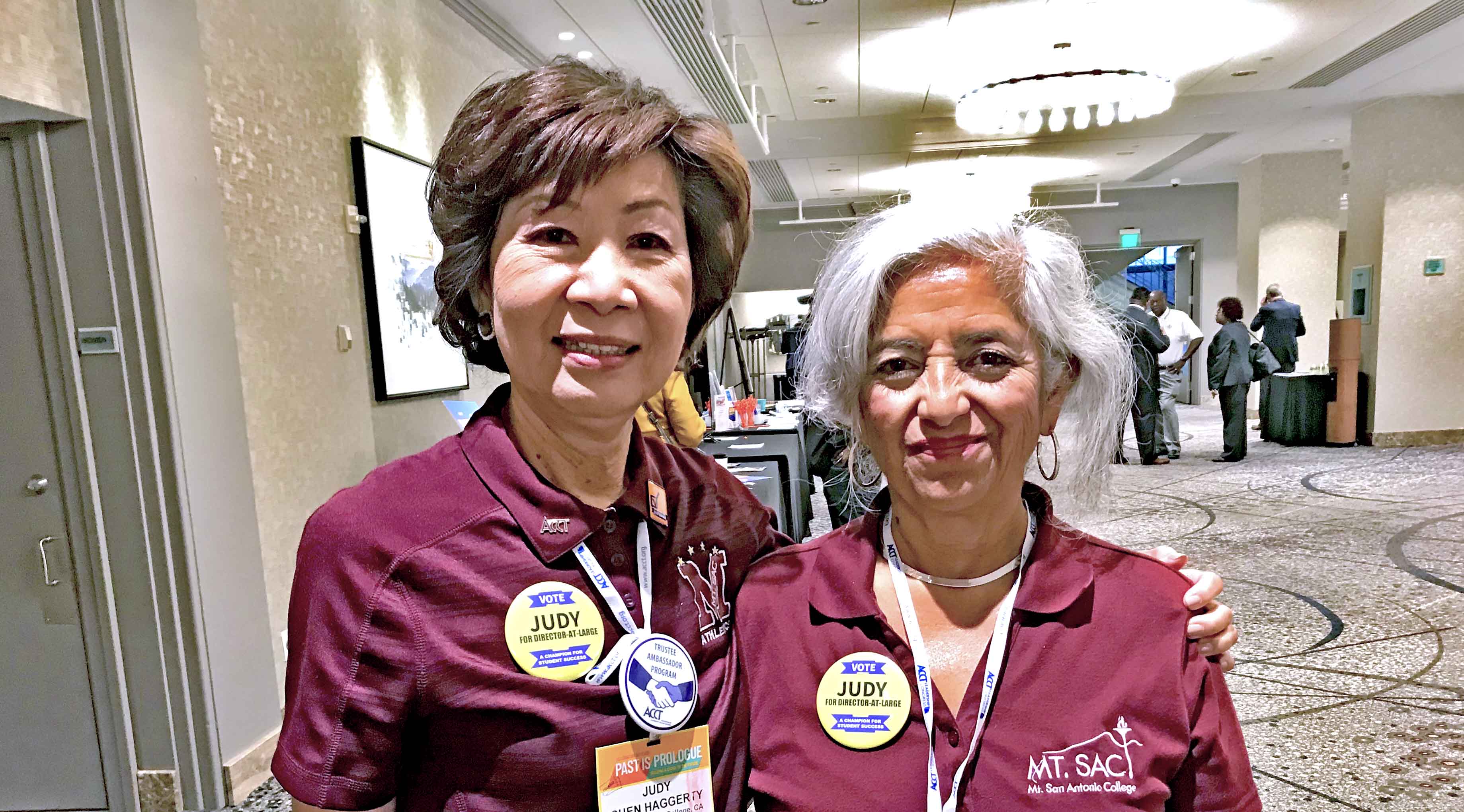 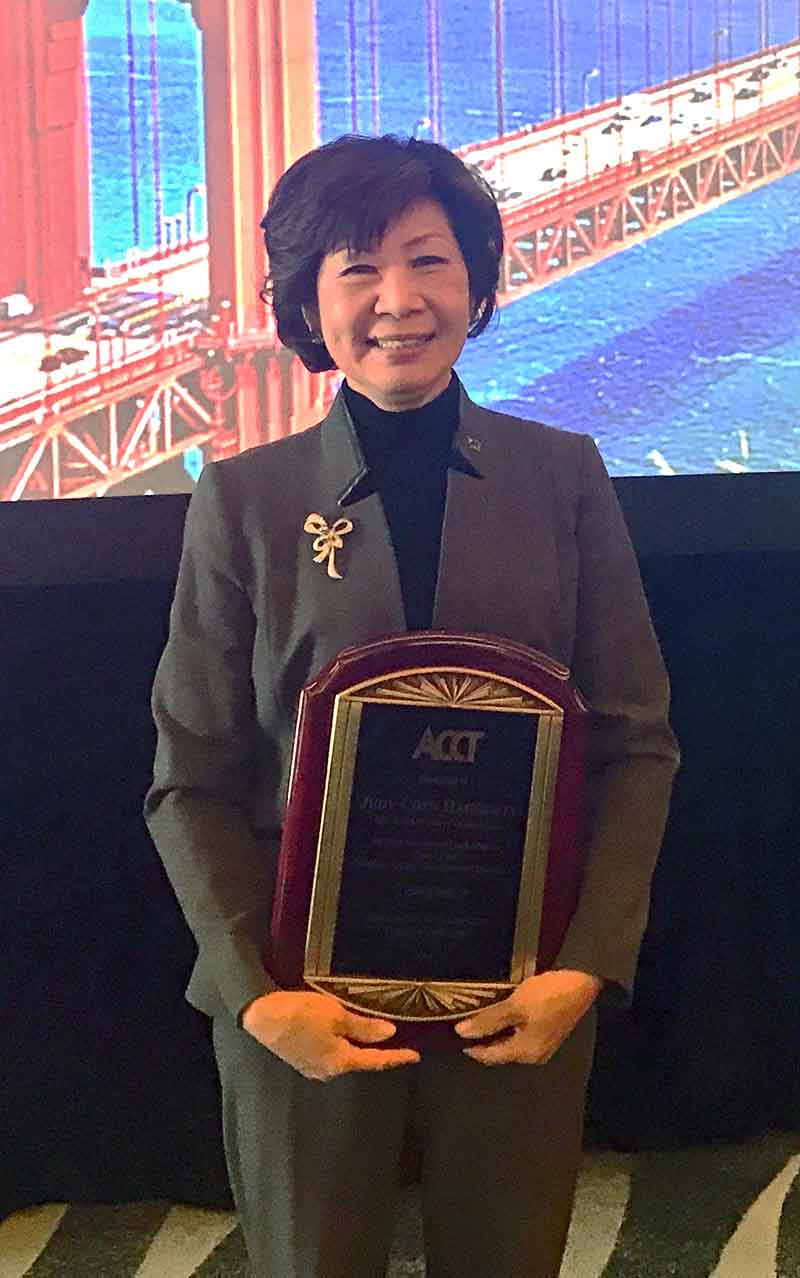 Longtime Mt. San Antonio College Board Member Judy Chen Haggerty has prevailed in winning a director-at-large seat on the Association of Community College Trustees (ACCT) Board.

Ms. Chen Haggerty was the top vote getter for the position, beating out three other candidates. She will be the sole female Asian Pacific Islander on the board.

“I have a very clear understanding of our students’ needs and the issues and challenges facing the community college system,” said Ms. Chen Haggerty, who has been a law professor at Rio Hondo College for 19 years. “I will always advocate in the best interests of our students.”

Ms. Chen Haggerty, elected to Mt. SAC’s board in 2001, serves Rowland Heights, a portion of Diamond Bar, and south Walnut.  She was the first Asian-American to serve on the Mt. SAC board. 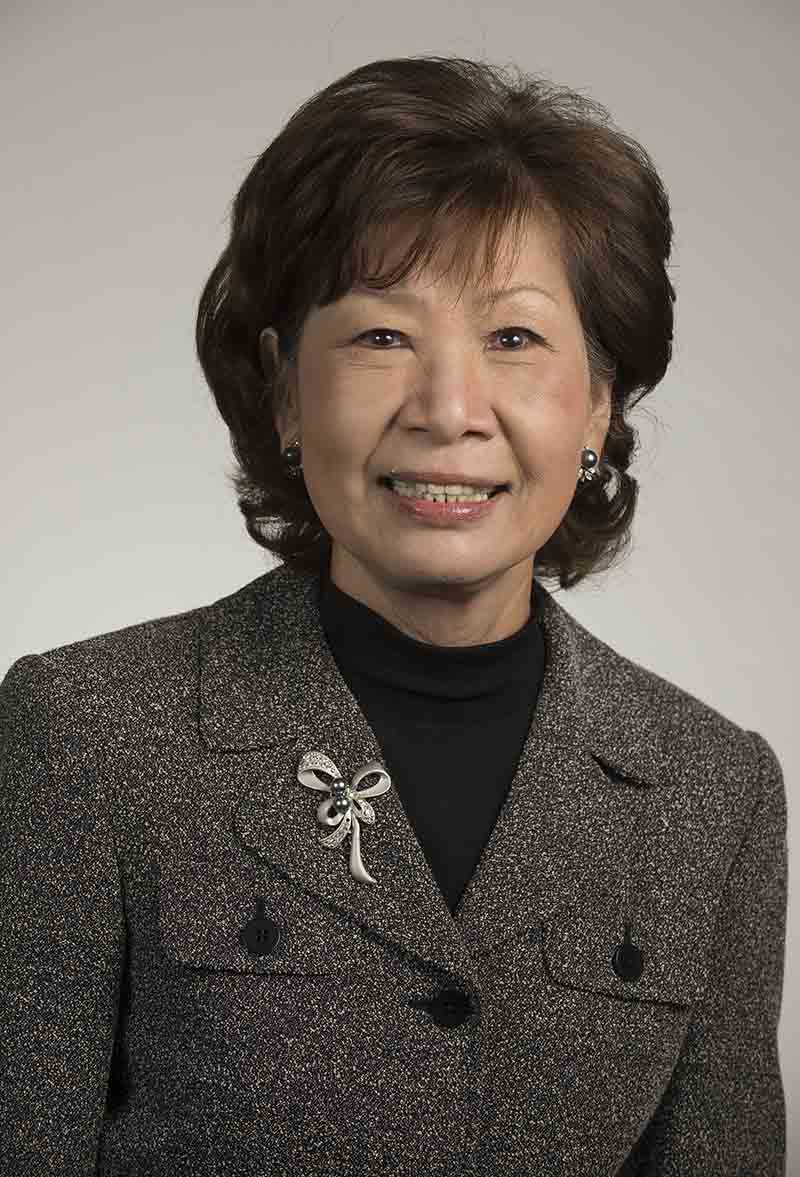 The ACCT is a non-profit educational organization of governing boards, representing more than 6,500 elected and appointed trustees who govern over community, technical, and junior colleges in the United States and beyond. ACCT is a major voice of community college trustees to the presidential administration, U.S. Congress, and the Departments of Education and Labor.