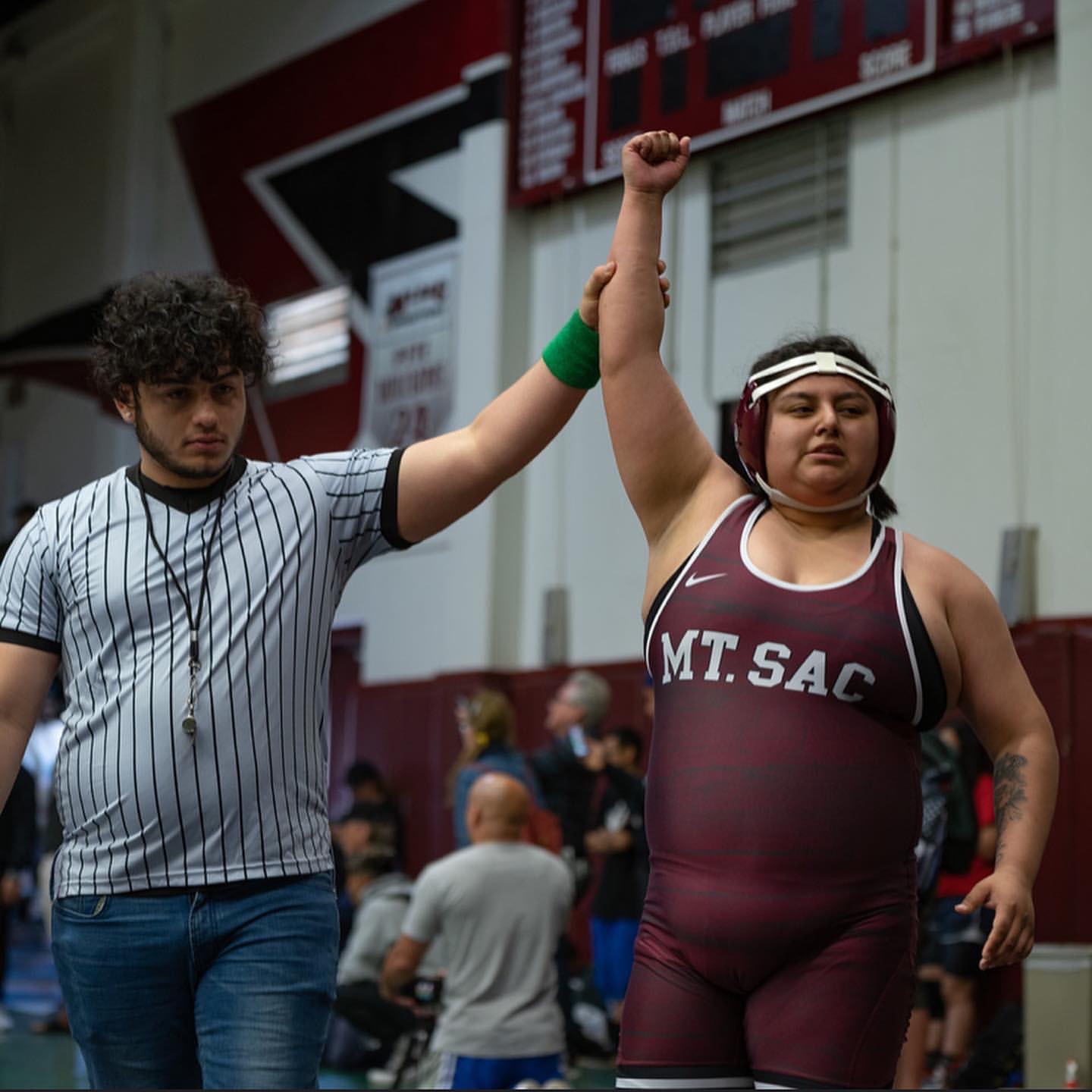 Mt. San Antonio College is adding another team to its impressive lineup when women’s wrestling starts next spring. Women’s wrestling is among 22 other sports programs offered by the college.

Leading the new team will be veteran head coach David Rivera, who will also retain his role as men's wrestling head coach. "I am extremely excited that we will be offering women's wrestling in the California Community College Athletics Association inaugural season," Rivera said.  "The sport has gained tremendous popularity at the high school level and I am proud that Mt. SAC will allow these young women to continue their athletic dreams in college."

In his 12th year at the helm of the Mt. SAC men's wrestling team, Rivera led the Mounties to an undefeated season and led the team to the Dual Team and Individual State Championship.

Joe Jennum, Dean of Kinesiology and Athletics, said the addition of women’s wrestling will give students 12 opportunities to compete at the intercollegiate level.  "We are proud to continue the tradition of being a leader in women's collegiate athletics by offering women's wrestling to our students and community," he said.

Along with Mt. SAC, 12 or more California Community Colleges are expected to host a women's wrestling program.