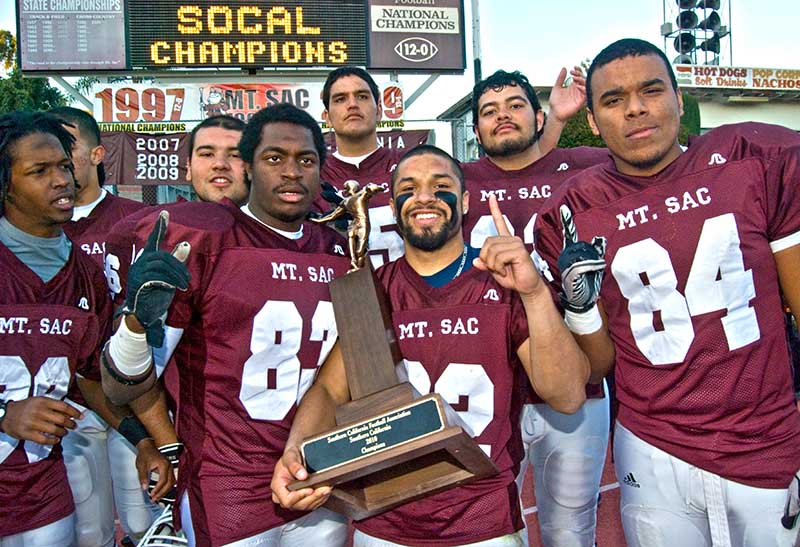 The 2020 inductees into the Mt. SAC Athletics Hall of Fame were announced with information about the annual banquet  released.

Three individual athletes will join the storied ranks of Mountie greats including: 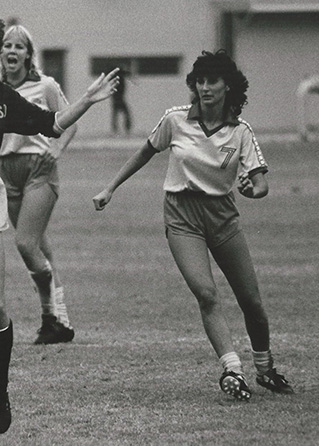 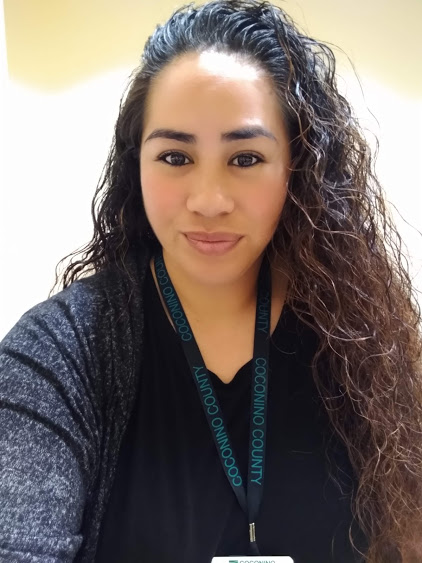 Anetero Uiagalelei – A former Mountie basketball star, who was Mt. SAC's first ever Kodak All-American. She led her team to the 2004 state championship. 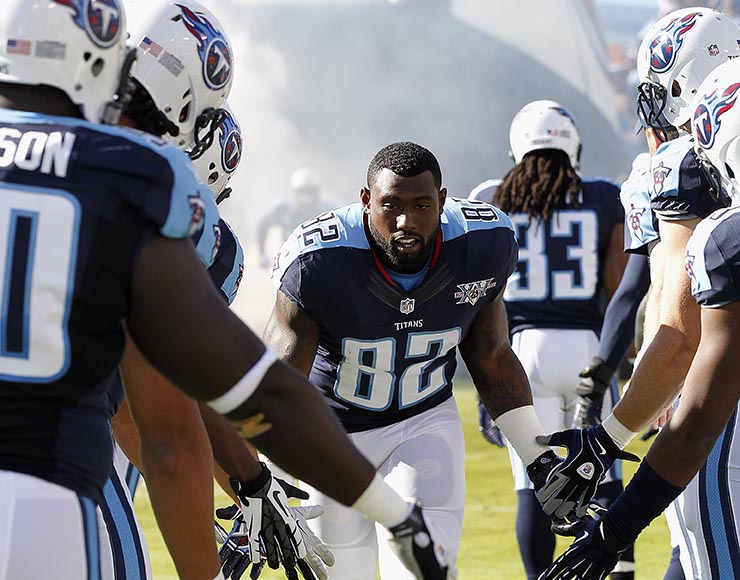 In addition, three teams will be inducted: 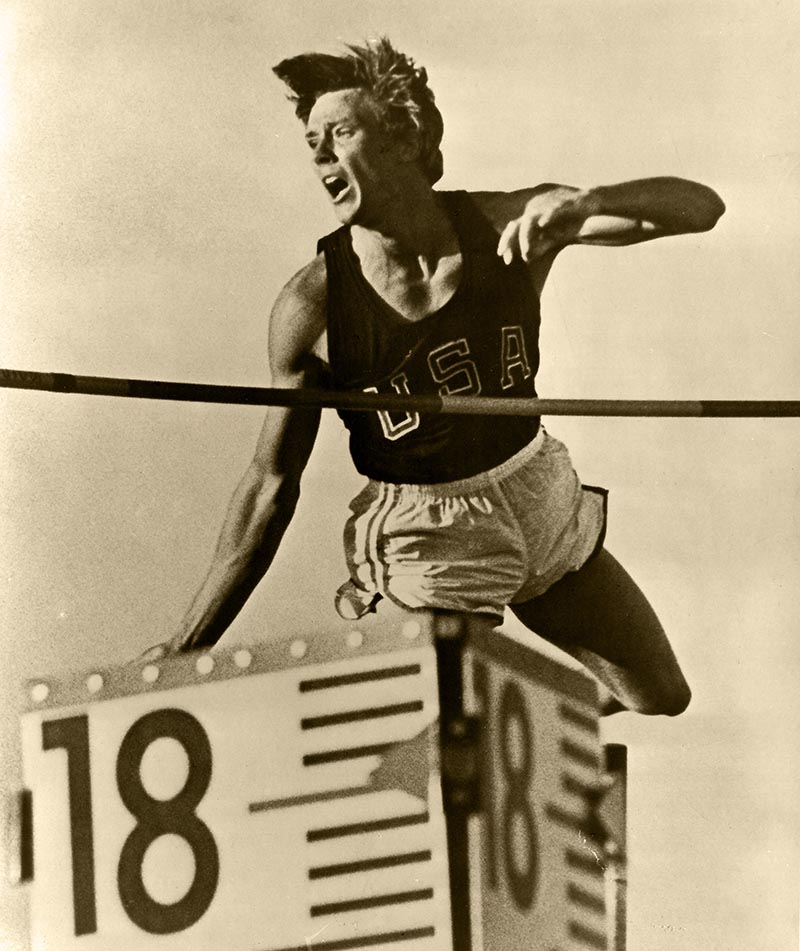 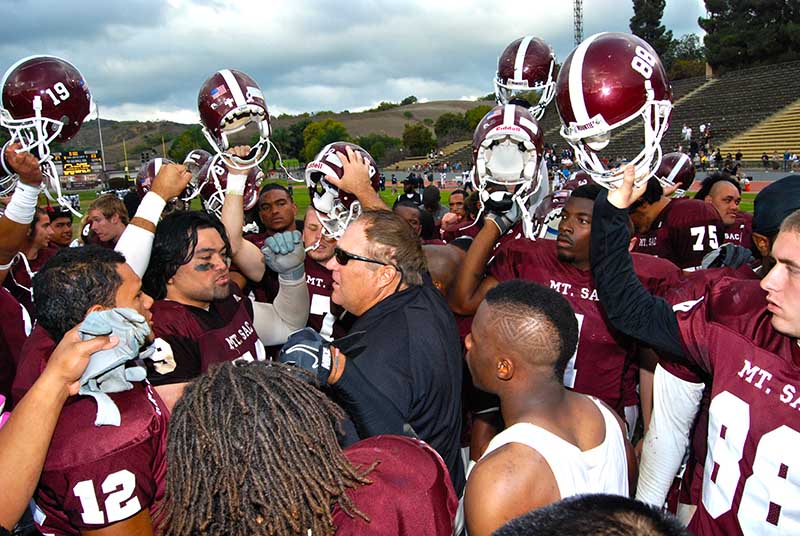 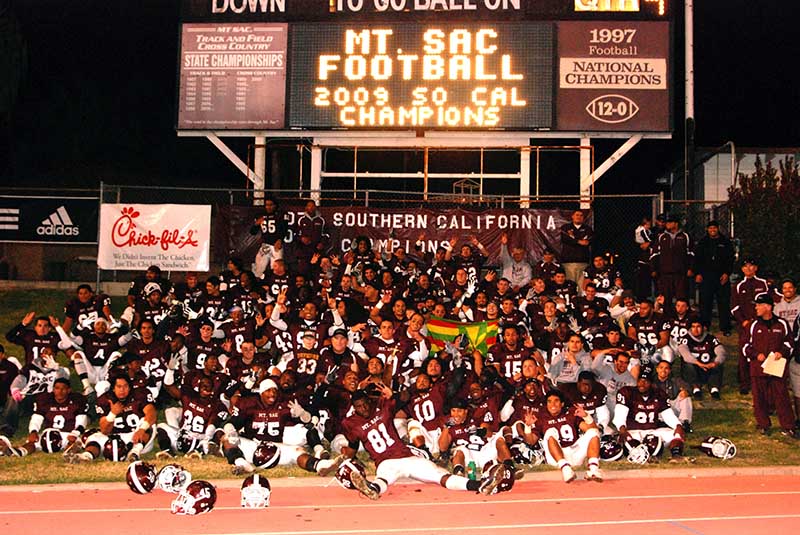 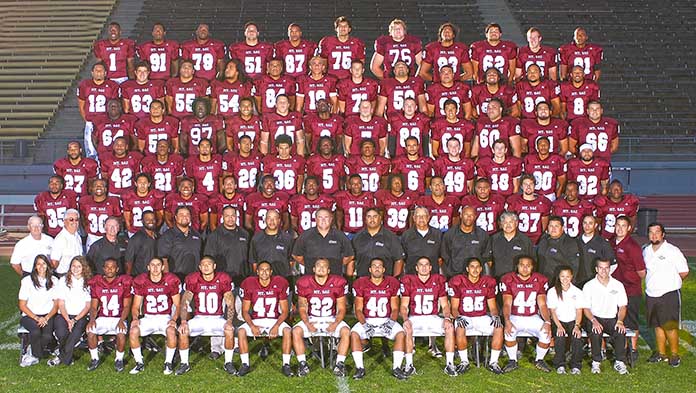 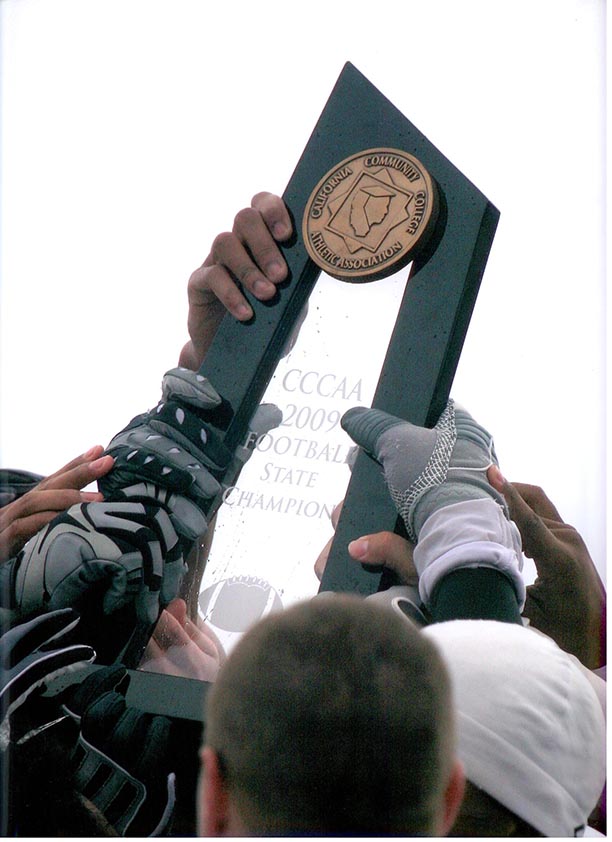 The annual banquet will be held Saturday, February 22nd at the Pacific Palms Conference Resort, in the City of Industry.  Social hour/ticket pick up begins at 5:00 pm and the Dinner/Ceremony begins at 6:30 pm.  Tickets are $65 per individual and $500 for a table for eight guests. 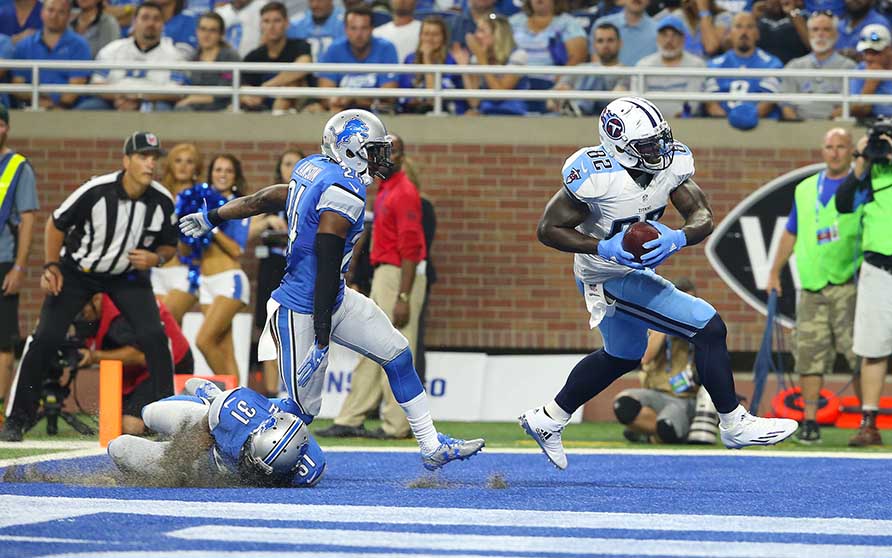 To see the past previous inductees into Mt. SAC Athletics Hall of Fame, please visit the website.