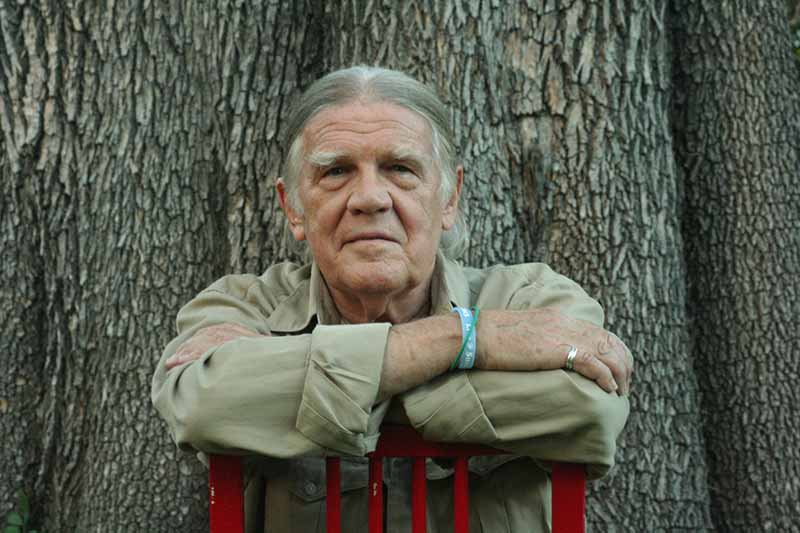 “Rear View Mirror – Iconic Photos by Henry Diltz” will be a career retrospective presentation at Founder’s Hall on June 1 from 7 p.m. – 8:30 p.m. by the legendary rock photographer himself. The event is put on by the Arts Division and will offer Photography students a workshop earlier in the day. 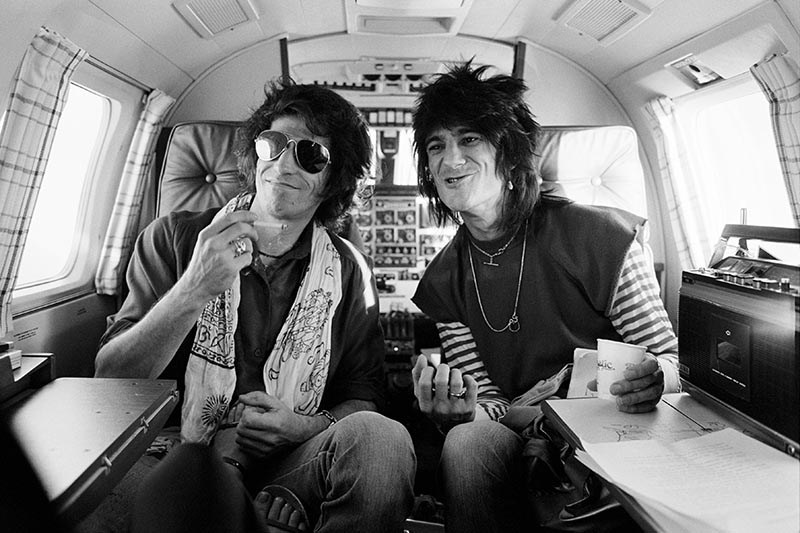 The event is free and will showcase Henry Diltz’s work, which comprises some of the most identifiable rock images of the 1960’s and 1970’s. His signature fly-on-the-wall style is thought to have captured rock acts from A to Z, including the band America, all the way to Frank Zappa. His photographic documentation of the biggest rock acts of the counterculture generation include The Rolling Stones, Paul McCartney, Neil Young, Crosby Stills & Nash, Jackson Browne, Steppenwolf, James Taylor, Jimi Hendrix, and The Monkees. 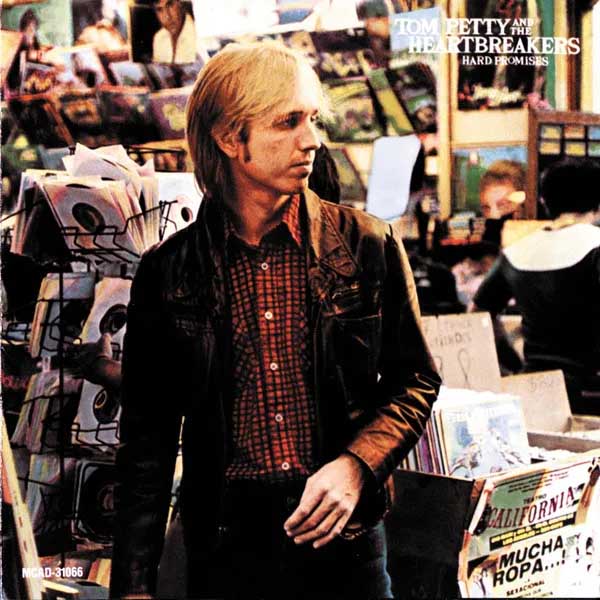 By Diltz’s estimation, he has shot the photos for more than 200 album covers, including perhaps his most famous image, The Doors “Morrison Hotel” cover. Other famous covers he shot include Tom Petty and the Heartbreaker’s “Hard Promises” and the Eagles self-titled debut, as well as their “Desperado” album. 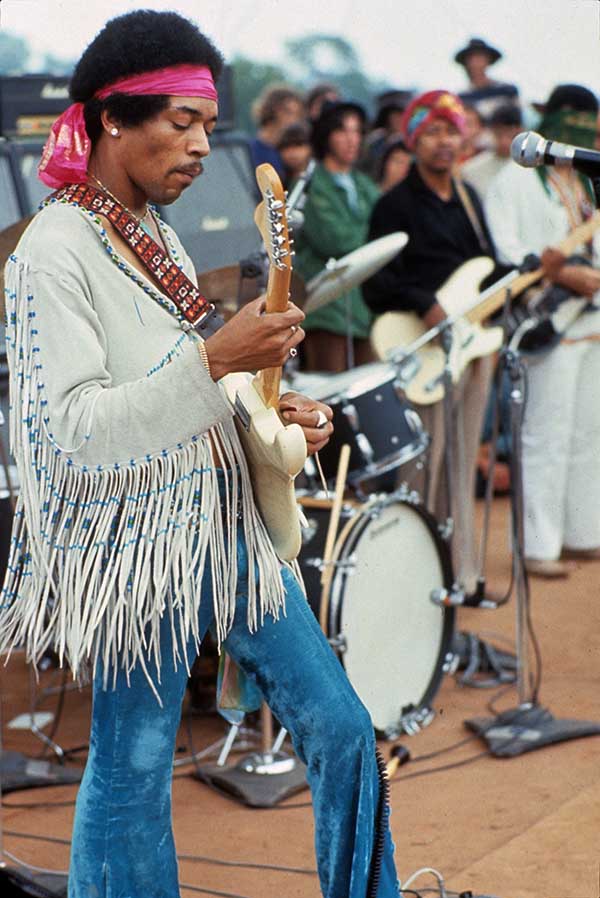 If you have seen photography from Woodstock, the 1969 music festival that is widely regarded as a pivotal moment in popular music history, then those photos were probably taken by Diltz, as he was official photographer of the event.

Diltz got involved in rock photography by first being a popular musician himself, as a founding member of the Modern Folk Quartet. Hanging out with his musician friends, he began shooting them with his camera.

““It was all about capturing images and moments,” said Diltz, “filling the frame with the essence of what I saw.”

Eventually, the rock stars and record labels began buying his photos. He still shoots to this day, and is partner in the Morrison Hotel Gallery, which specializes in fine-art rock photography.

Learn more about the Mt. SAC Photography program at their website.