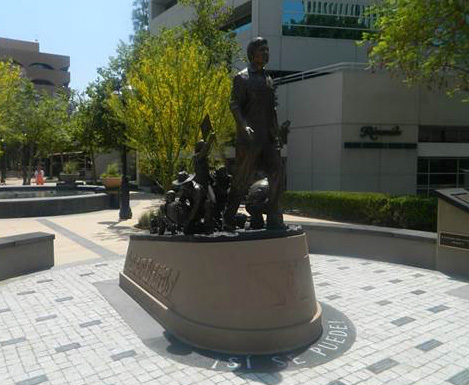 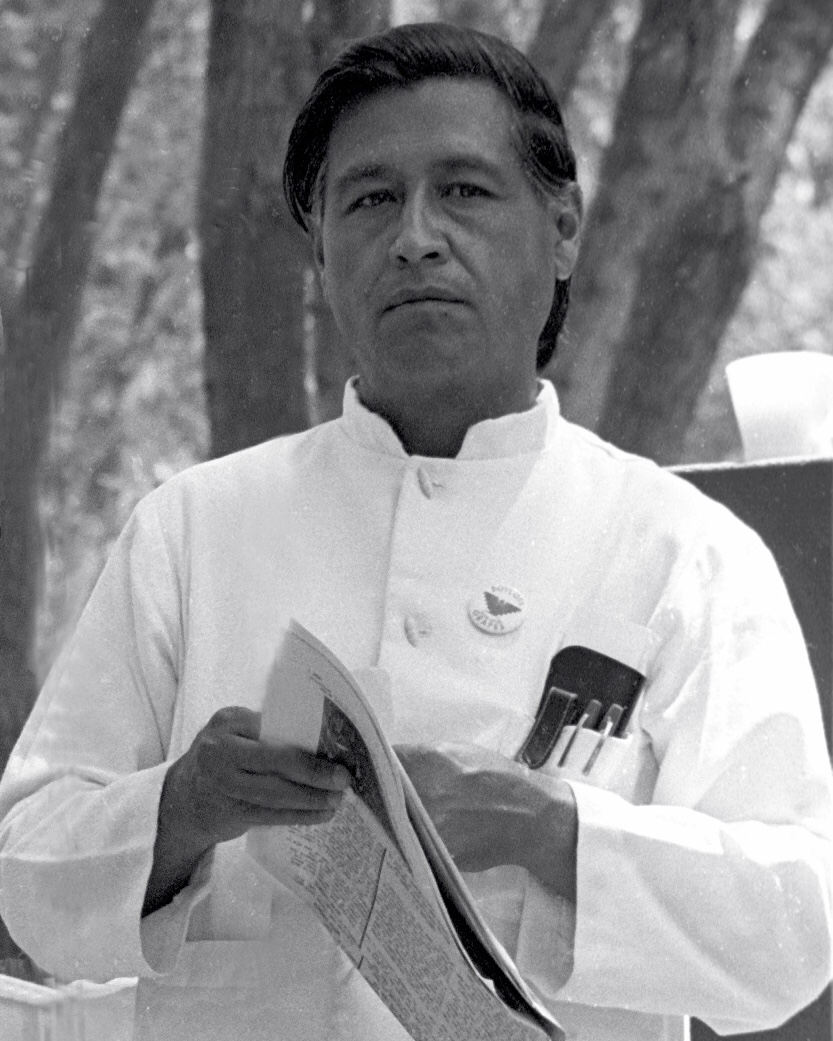 There are no classes this Wednesday, March 31 in honor of Cesar Chavez Day. The day prior, Tuesday, March 30, from 3 to 5 p.m. the college’s ARISE program and El Centro (a program that provides educational, cultural, and asocial programing to affirm LatinX identity) will be holding a celebration to honor the Farmworkers and their Untold Stories, honoring a movement that Chavez began.

The event will feature history and life experiences of the Farmworkers' Movement and will be highlighted by guest speakers, including Alex Edillor from the Filipino American National Historical Society (FAHNS). 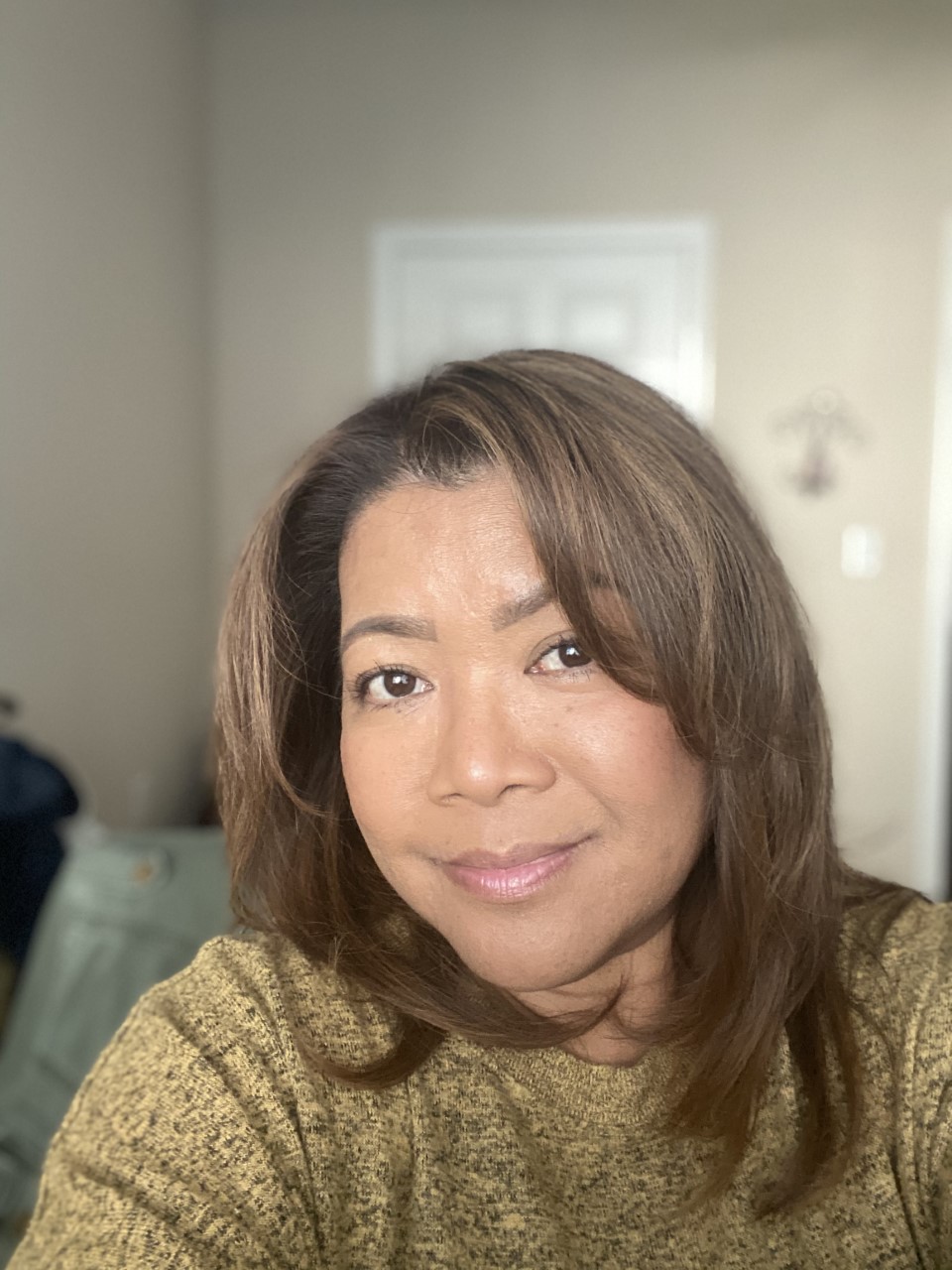 One of the event organizers and Director of the Arise program, Dr. Aida Cuenza-Uva, said the event is a  collaboration between Arise and AANAPISI because of the interconnecting stories. “We will include untold stories of Filipina farm workers who don’t want their stories to be forgotten," said Cuenza-Uva. "Our communities are interconnected through their shared experiences." 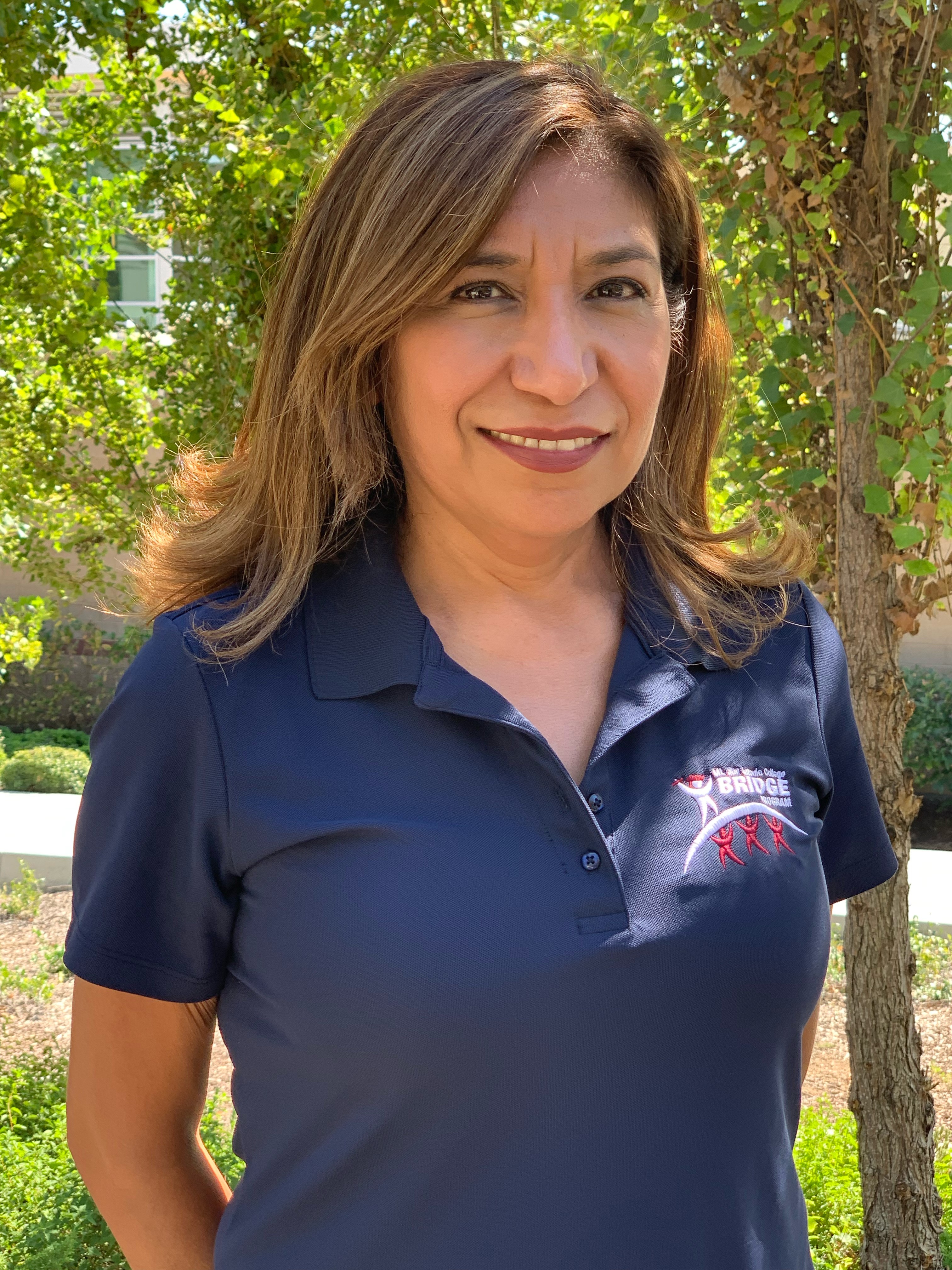 Dr. Anabel Perez, Counselor/Coordinator of the Bridge Program said, “Often times farmworker stories are siloed and separated from one another." 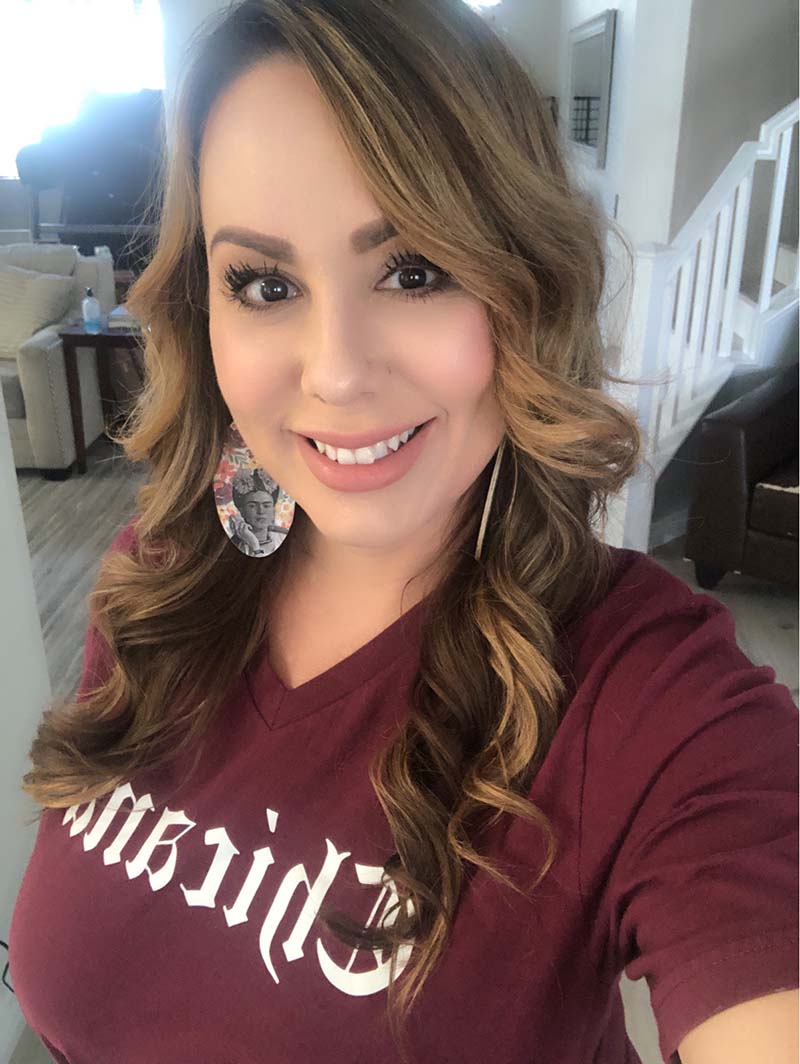 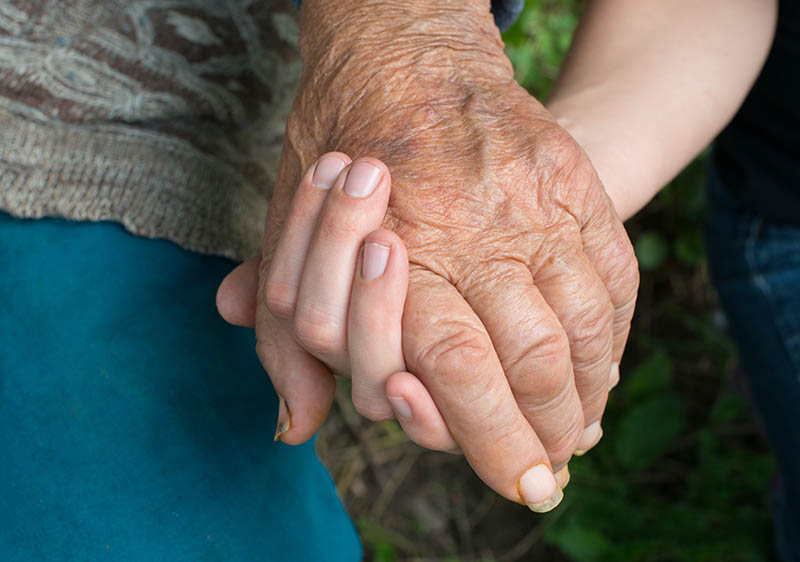