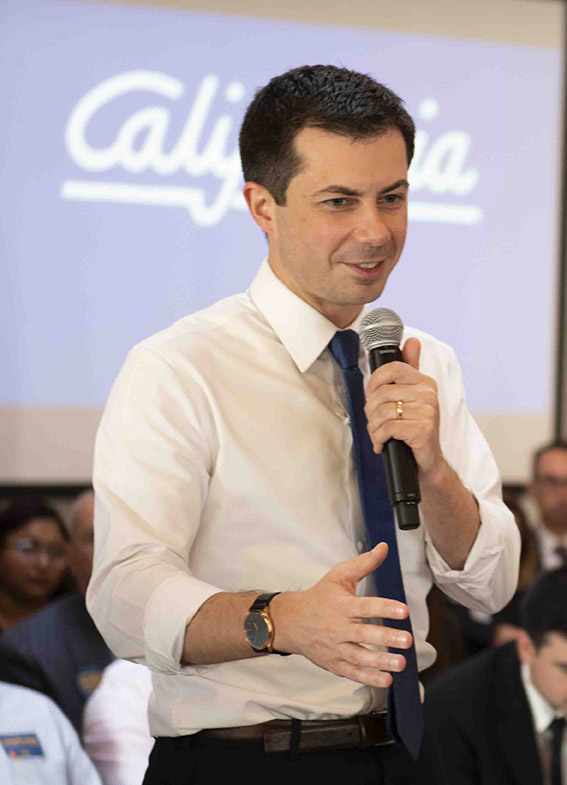 Democratic nominee candidate Pete Buttigieg held a town hall at Mt. SAC’s Founders Hall today. The audience of about 50 people was able to ask several questions of the candidate after his introductory speech, including why he thinks he can win the General Election.

“I will throw an elbow or two when I have to,” said Buttigieg. “That’s starting to happen in the debates. The fundamental question that will be asked in the election is ’how is my life going to change if you are president instead, instead of you’.“ 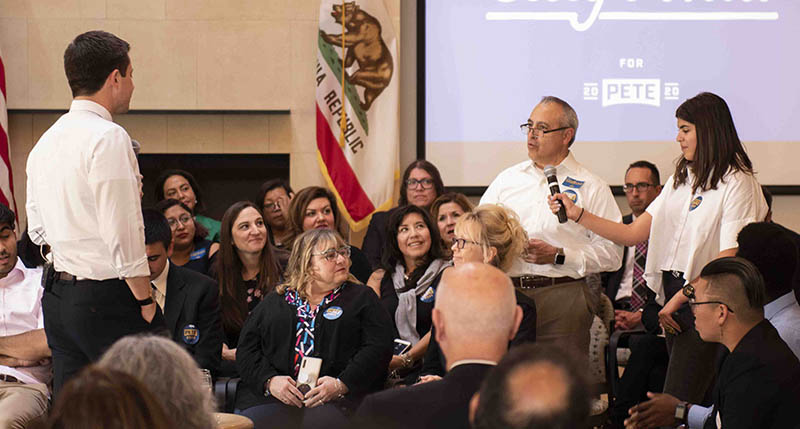 The Mayor of South Bend, Indiana threw his hat into the ring as a presidential hopeful earlier this year. When elected in 2011, he was the youngest mayor of a city with a population over 100,000. He served as a lieutenant in the United States Naval Reserve, and publicly came out as gay in 2015, making him the first openly gay person to run for the Democratic nomination.

He is currently considered a “top-tier” candidate for the nomination, recently gaining fourth place in a national average of polls taken. 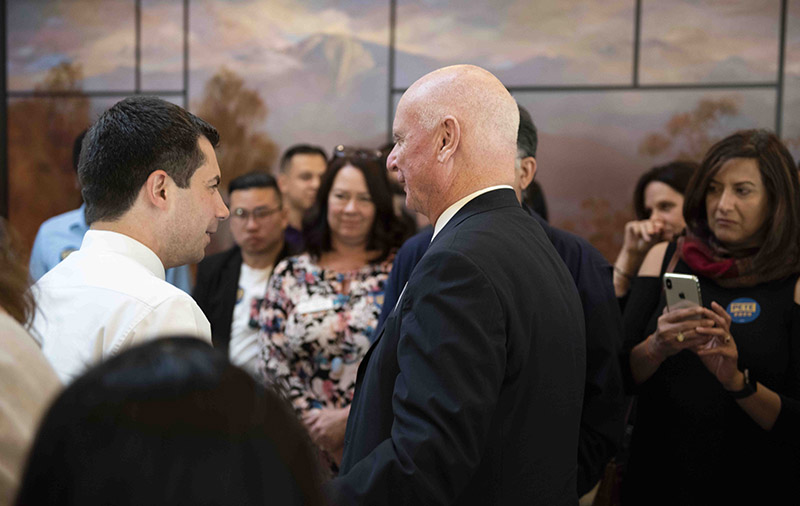 Mt. SAC President and CEO Dr. William Scroggins was in attendance. He stressed that holding a presidential candidate’s town hall at the college was part of the very fabric of democracy.

“Democracy is based on an informed electorate and good choices,” said Scroggins. “People should get to ask questions of their candidates and not just hear words, but to see the authenticity of what they do.”