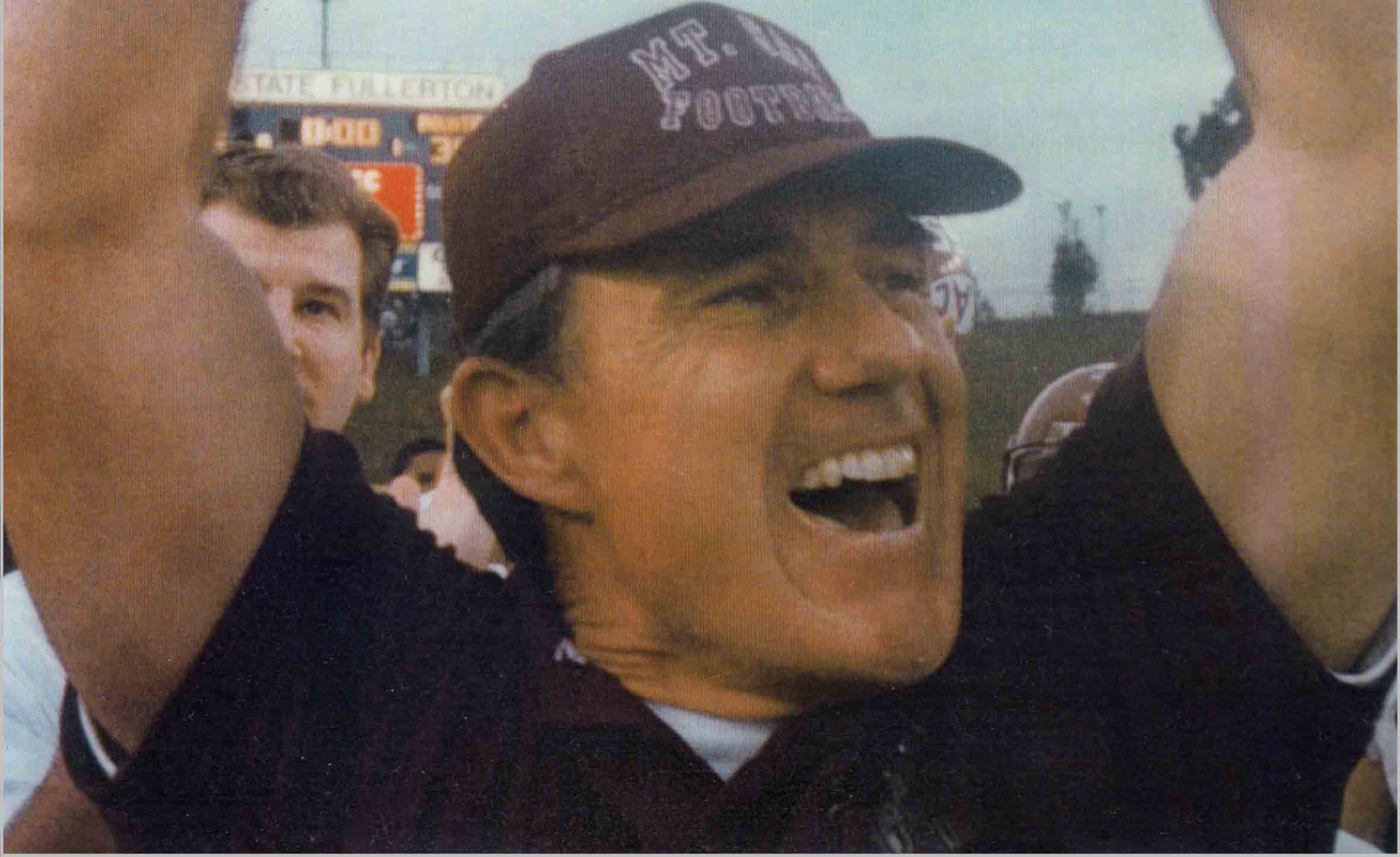 Mt. SAC is filled with deep sadness at passing of retired Mt. SAC professor and football coach, Bill Fisk on October 3, 2019, at the age of 75.   Bill retired in 2005 after 39 years of service as coach and Professor of Physical Education/Athletics.  For the last 18 years of his tenure, Bill served as the Mounties’ Head Football Coach compiling a record of 126-64-2.  After assuming the role of Head Coach, the Mounties played in nine bowl games and 459 players received scholarships to four-year universities.  Several of his players went on to careers in the NFL.  In 1997, he guided the Mounties to a perfect 12-0 season and the College’s first National Championship.  The College didn’t take another National Championship until 2009.  Bill garnered numerous honors throughout his career and in retirement was inducted into the California Community College Football Coaches Association Hall of Fame (2016) and Mt. SAC Athletics Hall of Fame (2017).

The story continues after the tribute video below.

As a football player, Bill was a former All-American for USC under John McKay and was a member of the Trojan’s 1965 national championship team.