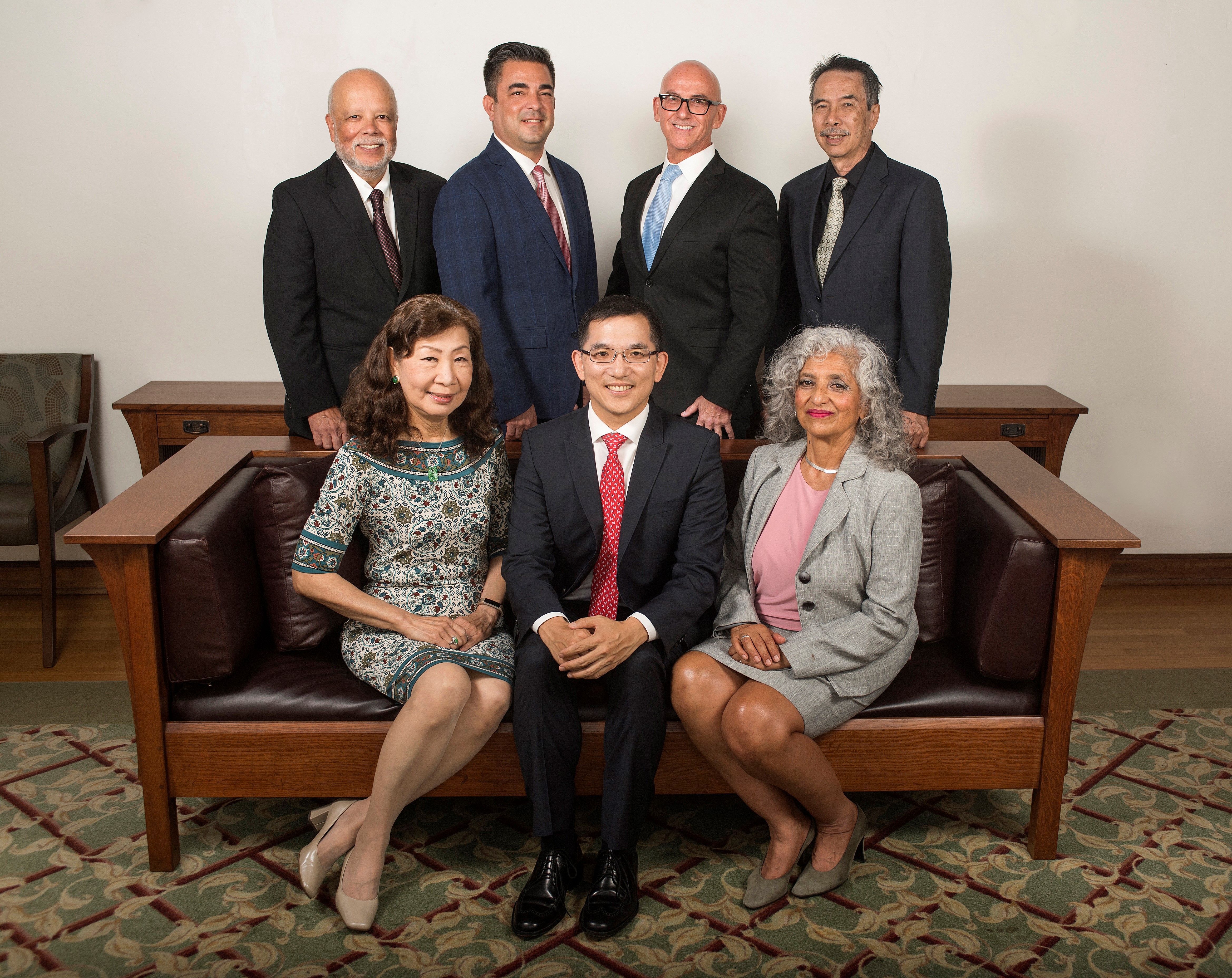 At its annual organizational meeting on Dec. 8, the Mt. San Antonio College Board of Trustees elected Judy Chen Haggerty as president, Gary Chow as vice president, and Dr. Manuel Baca as clerk. They each will serve one-year terms, effective immediately.  Outgoing president Jay Chen was thanked for his service and praised by his colleagues. 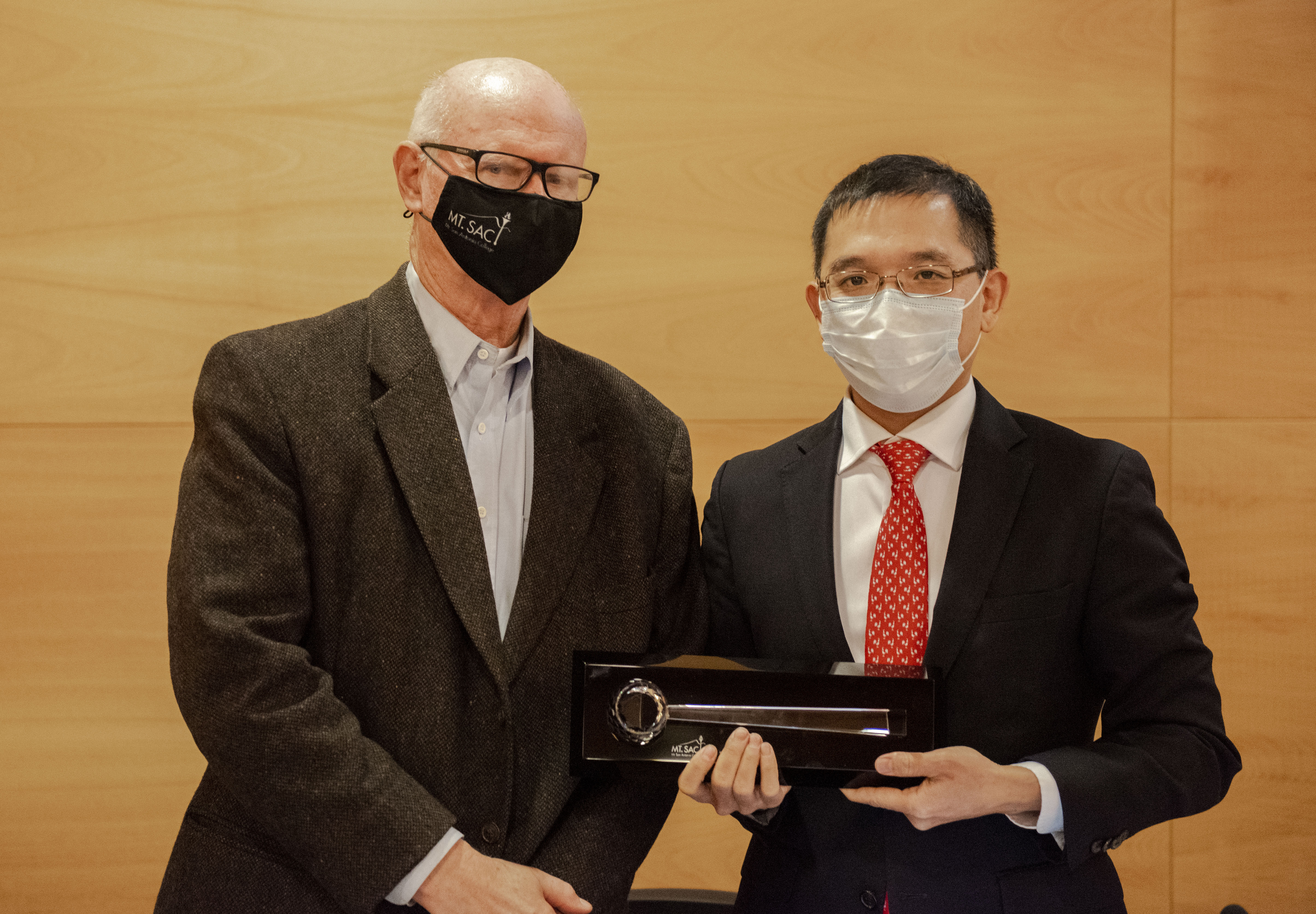 Trustee Chen Haggerty, a resident of Rowland Heights, has been a member of the Mt. SAC Board of Trustees since 2001, and was most recently re-elected in 2018. Chen Haggerty serves Area 6, which comprises Rowland Heights, a portion of Diamond Bar, and south Walnut.  She is the first Asian-American to serve on the Mt. SAC board. In October 2019, she was the top vote getter for a director-at-large seat on the Association of Community College Trustees (ACCT) Board.  She is a past-chair of the Association of Community College Trustees Diversity, Equity, and Inclusion Committee, and a past-chair of the Asian, Pacific Islander, and Native American Caucus.  Her 30-year community service profile includes founding director of FORUS foundation (Rowland Unified School District), founding president of Rowland Chinese Association, and vice president of the Rowland Heights Community Coordinating Council.

Trustee Chow, a Walnut resident, was appointed interim trustee on June 13, 2018. Chow represents Area 2, which encompasses Covina, West Covina, north Walnut, and San Dimas. He was elected to the board in the general election on November 6, 2018. Chow is a Certified Public Accountant for Tinana & Chow, CPAs, with technical expertise in corporate, partnership, trust and individual taxes. Chow serves as a member of the Walnut Valley Unified School District’s bond oversight committee.  Chow is the current treasurer and a board member for the SGV Charitable Foundation, which supports Boy Scouts, Girl Scouts, U.S. military members and local educational institutions in the San Gabriel Valley.

Trustee Baca was first elected to the board in 1999.  Baca represents Area 7, which covers Pomona and north Diamond Bar. He is a resident of Diamond Bar.  During his tenure on the governing board, he has served multiple terms as president. Dr. Baca is a professor emeritus of Political Science, Management, and Business Law at Rio Hondo College and Lecturer of Higher Education (EdD Program) for the Charter College of Education at California State University, Los Angeles.. Currently, Dr. Baca is a member of the advisory committee for Wheelhouse, the Center for Community College Leadership and Research at UC Davis, and Vice Chair of the Foundation for California Community Colleges.