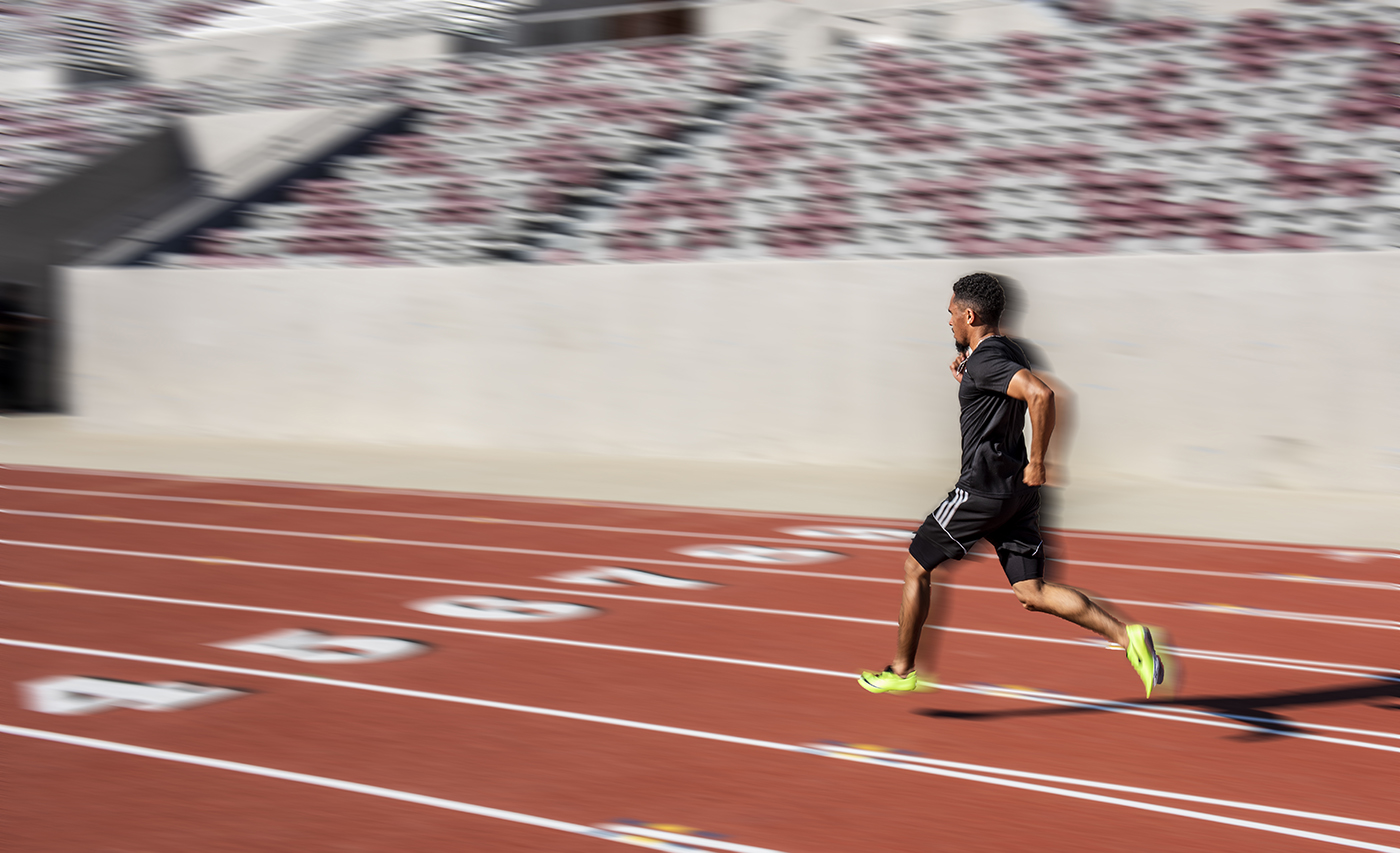 He continued his career at Boise State University where he captured a silver medal at the 2015 NCAA Division I National Outdoor Championships and currently holds the university record at 49.24.

Aradillas, a former second baseman on the Mt. SAC Softball Team, is a member on the Mexican National Softball Team. Aradillas competed for the Mounties during the 2013 and 2014 softball seasons, and was part of the Mounties 2013 South Coast Conference Championship team. She continued her softball career at San Diego State, where she played for two seasons in 2015 and 2016.

In 2019, Gillespie placed fourth in the 100M at the U.S. Championships and was a member of the U.S. World Championship Gold Medal 4x100M Relay Team.

Along with the two track and field student-athletes, Mt. SAC will also be represented on the track by Megan Jastrab. Jastrab is a former Mt. SAC student and niece of Mt. SAC Head Football Coach Bob Jastrab. She will represent the United States in track cycling and is scheduled to compete in the Madison (a debut women’s event at the Olympics) and is also on the list of possible competitors for the team pursuit and omnium.

Jastrab is the youngest U.S. Cyclist to ever compete on the track at the Olympic Games. A phenom on the track and on the road, the 19-year old has an incredible 31 U.S. Junior and three UCI World Junior Championship titles to her credit.