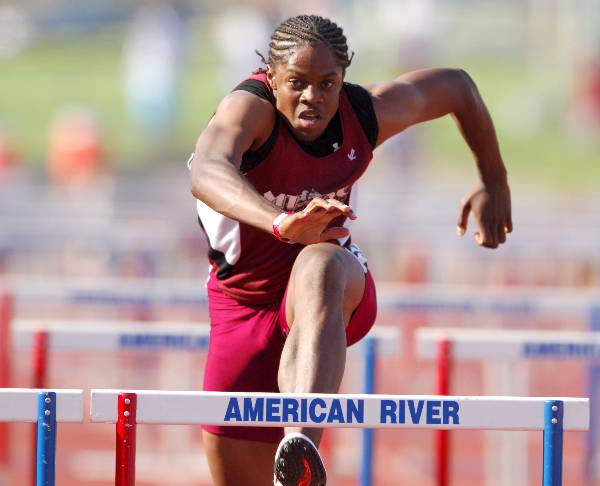 Mt. San Antonio College is one of three finalists to host the USA Track and Field Olympic Trials in 2020.

The bid highlights the college’s long history with track and field. The college has hosted the world renowned Mt. SAC Relays for almost 60 years. The meet welcomes thousands of athletes of all levels, from world record-breaking elite athletes to youths in the community. The college also hosts the Mt. SAC Cross Country Invitational, which has grown to be the largest event of its kind in the world over its 70 year history.

“Mt. San Antonio College has hosted world-class events of this caliber for as long as it has existed,” said Dr. Bill Scroggins, college president and CEO. “We would be well qualified to host our nation’s best athletes and showcase the vibrant region.”

“Mt. SAC is a wonderful choice to host the Olympic Trials in 2020. We have five airports that serve our location within a 30-mile radius. Visitors would love our weather and incredible location. Within an hour, they could visit the beach or the mountains, world-famous amusement parks, Downtown Los Angeles, watch Dodgers and Angels baseball, and so much more,” said Doug Todd, director of Mt. SAC track and cross country and special events. “Combine that with an experienced and talented event management team and I think our location is going to be difficult to beat!”

The event would be hosted in Mt. SAC’s new Athletic Complex, which is slated for completion by the end of 2018.