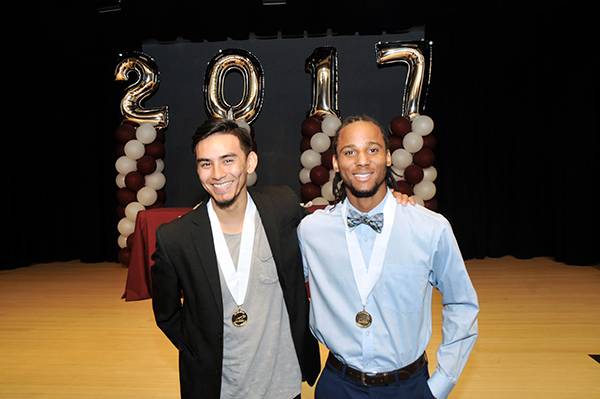 Mt. San Antonio College ranks among the state’s top community colleges in transfers to universities, ranking sixth in overall student transfers to the Cal State University and the University of California systems for the 2015-16 academic year.

With a total of 1,682 transfers to the CSU and UC systems for the 2015-16 year, Mt. SAC ranked sixth among the state’s 114 community colleges, according to the latest analytic studies/statistical reports.

Indicative of this year’s crop of Mt. SAC transfer students are Lonnel Edwards, a veteran and re-entry student who is the first in his family to attend college, and Jonathan Trejo, who was raised in the foster care system and later as a student helped foster youth through the college’s REACH program. Both are transferring to UCLA.