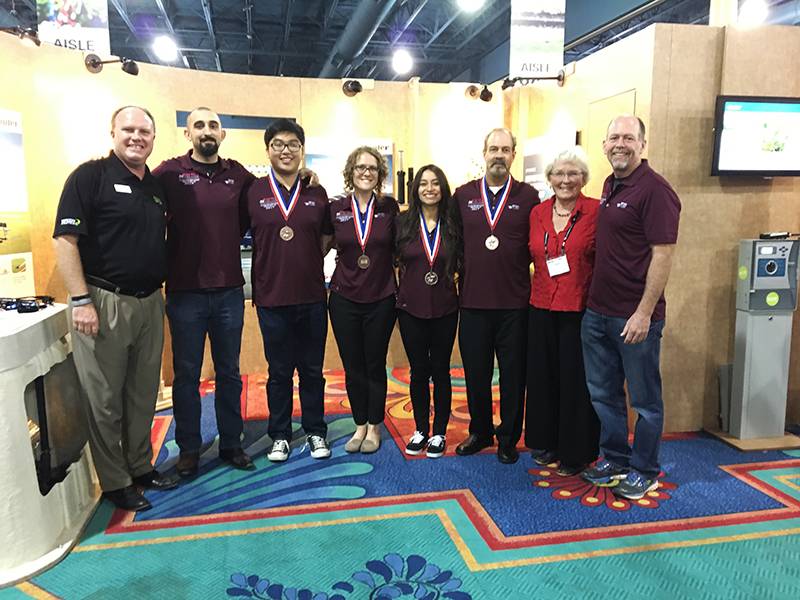 In all, Mt. SAC had three teams competing this year in the annual Student Challenge, which consists of testing in areas such as soil management, sports field management, and water management.

The turf team is coached by Horticulture Professors Brian Scott and Chaz Perea.