Board Elections Change to Even Years 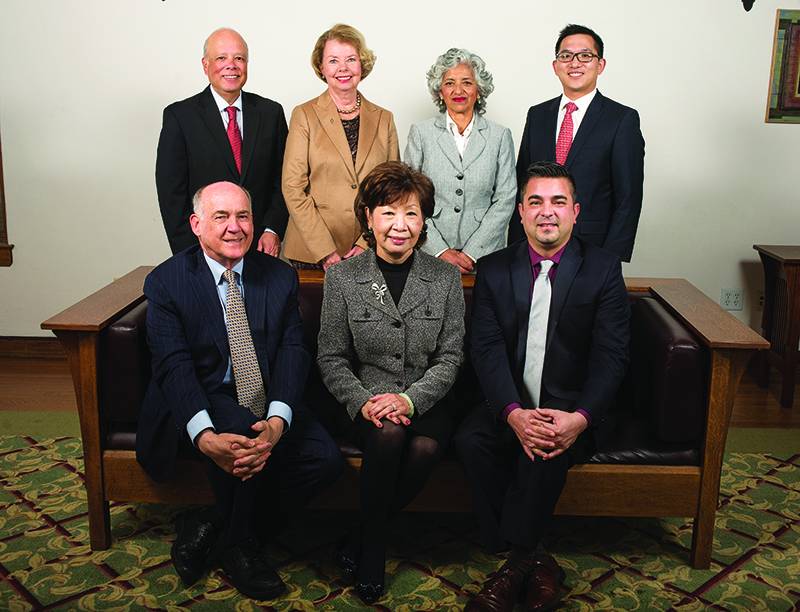 The Los Angeles County Board of Supervisors recently approved Mt. SAC’s request to change its Board of Trustee elections from odd-numbered years to even years.

In effect, the change will consolidate Mt. SAC’s elections with the statewide general elections and will result in greater voter participation in the Mt. SAC elections, since more people vote in even-numbered general election years.

The move to even-numbered years conforms to the California Voter Participation Rights Act (SB 415) and adds one year to the current terms of board members.