To request reasonable disability related accommodations, please contact us at least five (5) business days in advance of the event. 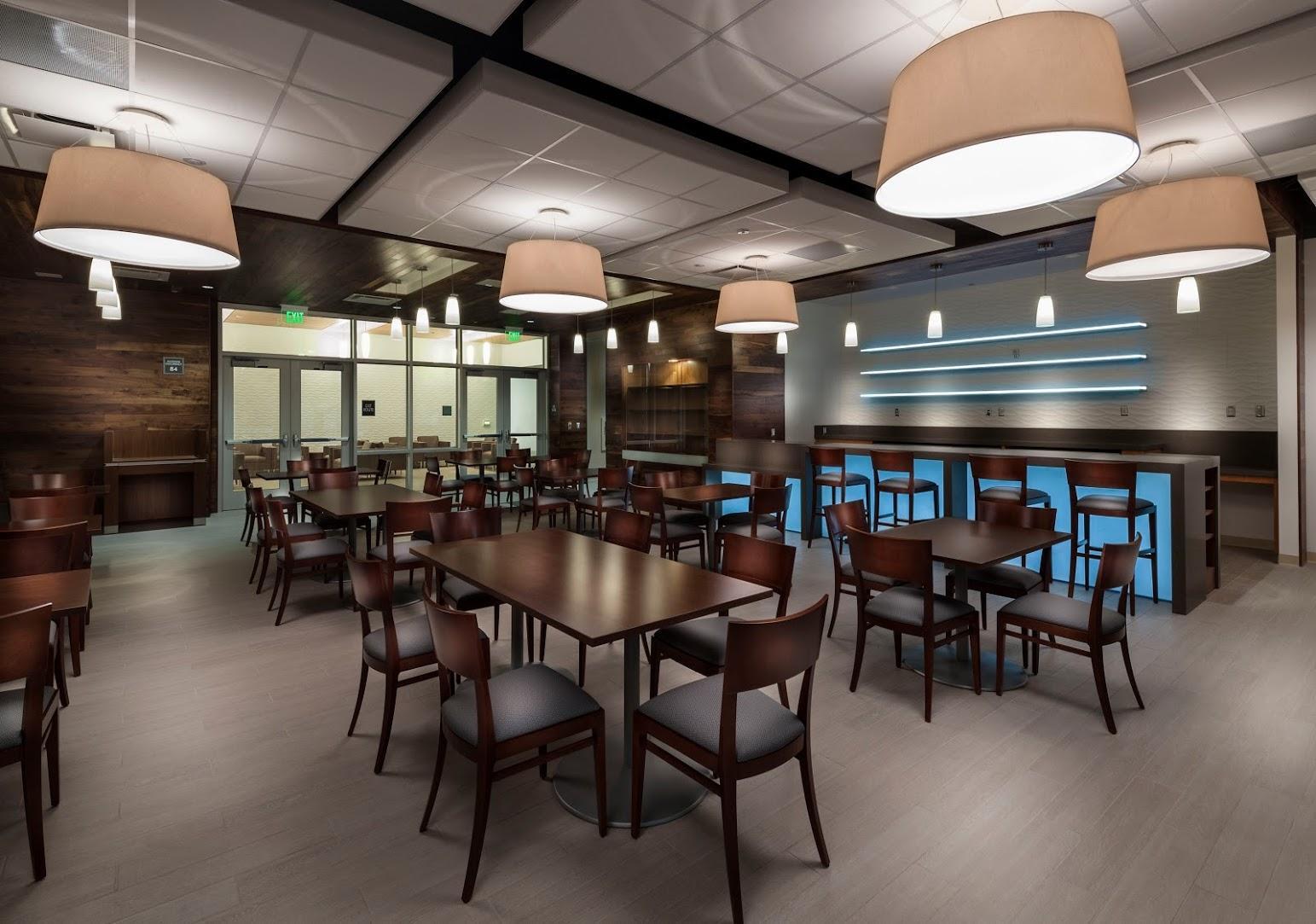 Cafe 91 is a student-run restaurant lab that is a part of the Culinary Arts program at Mt. San Antonio College. The food and service are a part of our students educational training. By attending our restaurant, you are helping train and support our students. The revenue collected from your dining experience goes directly to support the needs of the programs. Thank you for supporting us and we look forward to providing you an exceptional dining experience at Cafe 91. 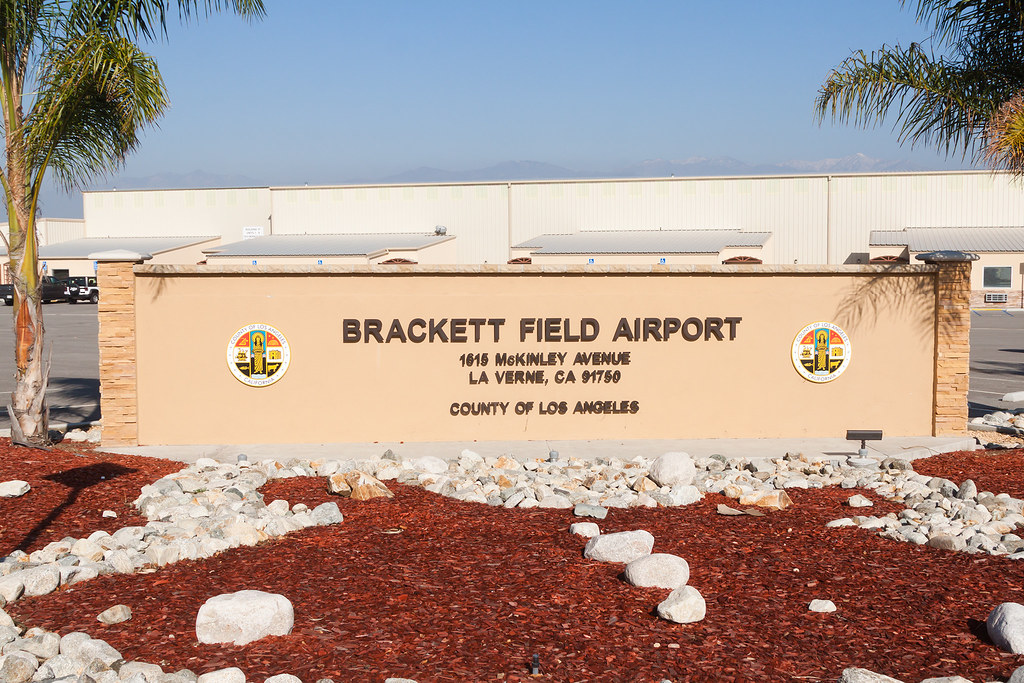 Located in the City of La Verne with access to the 210, I-10 and 57 Freeways and adjacent to the L.A. County Fairplex, Auto Club Raceway at Pomona and the Raging Waters theme park, Brackett Field Airport facilitates over 114,000 general aviation takeoffs and landings each year. The airport was originally constructed in 1940 and named after Dr. Frank Brackett, a flying enthusiast and faculty member of nearby Pomona College. Today, the airport, which has been owned and operated by the County of Los Angeles since 1969, is publicly available to general aviation aircraft 24-hours a day seven days a week and is home to over 300 based aircraft, a restaurant, and numerous aviation-related businesses. Additionally, the Mount San Antonio College Aviation Department bases its aircraft maintenance and pilot certificate programs at the airport. 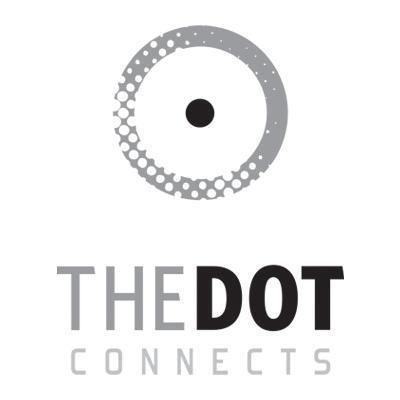 Since we opened our doors over 35 years ago, we’ve prided ourselves in being a company that says “yes” when others say “no.” At the Dot, we problem solve and collaborate directly with clients to create new products and work processes that grow their businesses. We are a company of entrepreneurs, serving our entrepreneurial clients with integrity, quality, and innovation.

We provide scalable solutions for businesses of all sizes in all industries. We serve multi store retail clients who need inventory tracking and fulfillment with custom packaging as well as store front signs. We serve healthcare clients that require the highest level of security when printing and mailing and small businesses that simply need an easy way to order business cards. 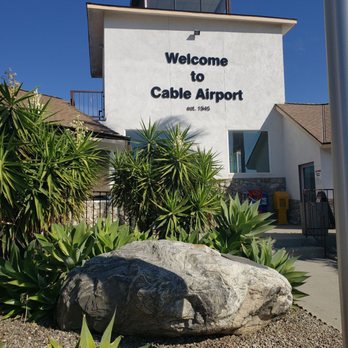 Cable Airport was founded in 1945 by Maude and Dewey Cable, who bought the land for $8,500. This is equivalent to $127,940 in 2021. The Cables divided the land, selling the northern portion for what the entire parcel had cost them. That parcel was developed into a quarry by Holliday Rock, which recently erected its national headquarters near the approach end of Runway 24. The first runway, 1-19, built by Dewey Cable himself, was 1,500 feet (460 m) long. It ran north–south, perpendicular to the prevailing winds, and had a steep gradient. The main runway, 6-24, was completed six months later. Unlike the first runway, it ran east–west (parallel to the wind, which is ideal), had a hard, flat surface, and by 1947 was 2,350 feet (720 m) long and 150 feet (46 m) wide.