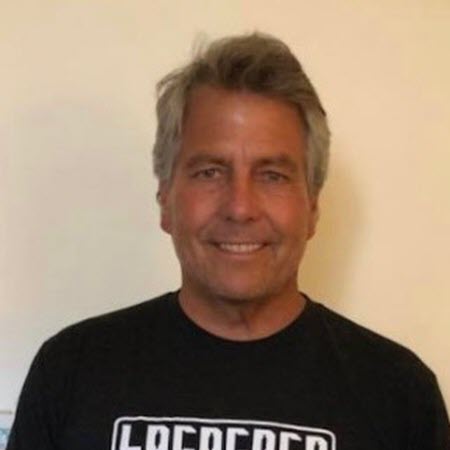 Dr. Lane is the author of many books, including The Radhasoami Tradition, Exposing Cults, The Unknowing Sage, and The Virtual Reality of Consciousness, among other titles. He is the founder of the MSAC Philosophy Group, which is responsible for publishing 175 books, 150 audiobooks, and over 100 mini films. Professor Lane has been the featured keynote speaker to several International Conferences in India. Professor Lane has a deep appreciation of Virtual Reality technology and has published widely on how to incorporate VR into the classroom. On a more personal note, Dr. Lane is an avid surfer and bodysurfer, having won the World Bodysurfing Contest in 1999 and the International Bodysurfing Contest 8 times (1997-2016). Dr. Lane has previously taught at the UCSD and CSULB, where he taught courses in English, Science, and Philosophy. Professor Lane’s most recent work was published by Oxford University Press.