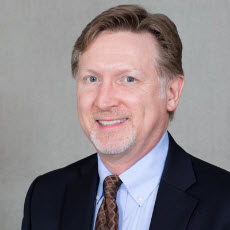 Mark Lowentrout currently serves as the Dean of the Arts Division. Previously, he held the position of Associate Dean of the Arts at Mt. SAC, Academic Department Director at The Art Institute, Vice-President of Academic Affairs, Interim, at American InterContinental University and managed a program in the film school at UCLA. Mark is an award-winning musician, filmmaker and educator. As a musician, he has performed with a diverse group of artists ranging from the New Zealand National Symphony to The Carpenters. As a filmmaker, he has produced and directed over 450 films, TV shows, commercials, music videos and industrials and worked for Robert Redford, Jodie Foster and The Sundance Institute. Mark holds an MFA in Film Studies and Production from the University of Utah and is completing an additional MFA in Film, Television and Digital Media Producing at UCLA.