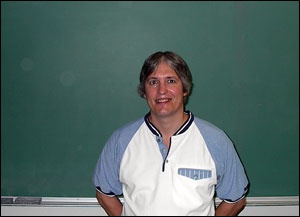 I started teaching in the Developmental Math Program at Cal Poly Pomona in 1986 while I was earning my Master’s Degree.  It was then that I realized that I enjoyed teaching math to adult learners, so I decided to try to get a teaching job at a Community College.