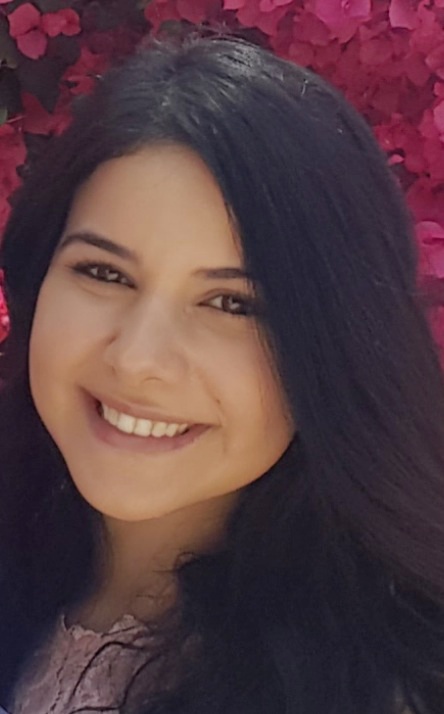 Armine’s educational journey began at Pasadena City College. As first-generation student, and with a lack of guidance, she struggled while navigating college. Despite this, she soon discovered her passion of supporting college students through their personal and educational journeys. Armine transferred to California State University, Northridge (CSUN) where she earned her Bachelor’s Degree in Psychology and Master’s Degree in College Counseling.

Armine was born and raised in Los Angeles, California and is fluent in Armenian and English. Her family immigrated to the United States and faced numerous challenges, including financial instability and cultural/language barriers. Despite any of these challenges, Armine learned the firsthand value of education and the way in which it can transform lives. She has devoted herself to personal and professional growth and in helping others through empowerment, advocacy and over and above services.

In her free time, she enjoys traveling, taking walks on the beach, gardening and attending concerts.  Armine is honored to work with Mt. SAC EOPS/CARE Scholars and looks forward to meeting you!