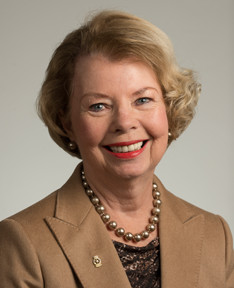 In 2007, Trustee Bader was elected to the California Community College Trustees Board, which makes recommendations about education policy issues pending before the state Board of Governors and the California Legislature. Bader is a member of the Board of Directors of Pomona Valley Hospital Medical Center and serves as a member of the hospital’s Foundation Board. She also presides over the Pomona Rotary Board.

Bader holds a bachelor’s degree in political science from UCLA, a teaching credential from the University of La Verne, and a master’s degree in school administration from CSU Fullerton.