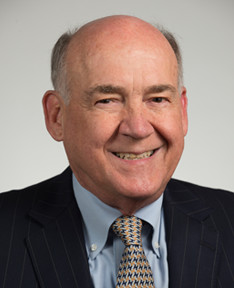 Dr. David K. Hall is serving his fifth four-year term as a member of the Mt. SAC Board of Trustees, having been last reelected to the governing board in November 2013 (unopposed). He represents Area 2, which covers Covina, West Covina, north Walnut, and San Dimas.

Trustee Hall has chaired the board several times during his nearly 23-year tenure. Previously he served two terms as President of the Mt. SAC Foundation.